GoPro Hero 4 Session Vs 4 Vs 3+ Comparison

[UPDATE: GoPro have released the 5 series of POV action cameras including the Hero 5 Black Edition and the Session 5.]

We’ve known about this for a short while but couldn’t say anything – Today GoPro announced the launched the new Hero4 session. We have one here at Unsponsored for review! 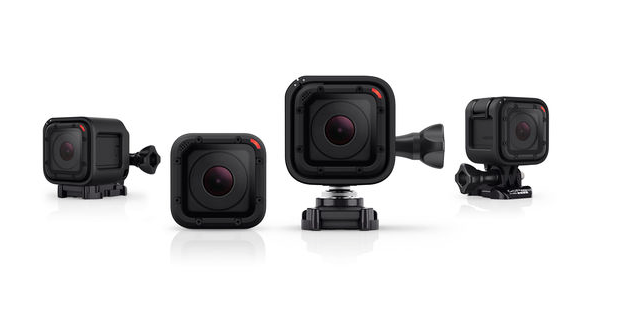 Here is everything you need to know about the new 2015 GoPro Hero4 Session.

The Session marks a shift from the GoPro format that we have been used to since its first arrival many years ago. The Session is a much smaller format and is not dependent on a housing for its 10m (33ft) waterproofing. Gone are the two buttons (only one now) and in is a smart dual microphone system designed for better sound pickup in even the harshest of conditions.