When Astral first launched their line of watershoes a few years back the sole was constructed from Five Ten Stealth rubber. However Five Ten were bought out by Adidas and the availability of the Stealth rubber sole for third parties dried up. 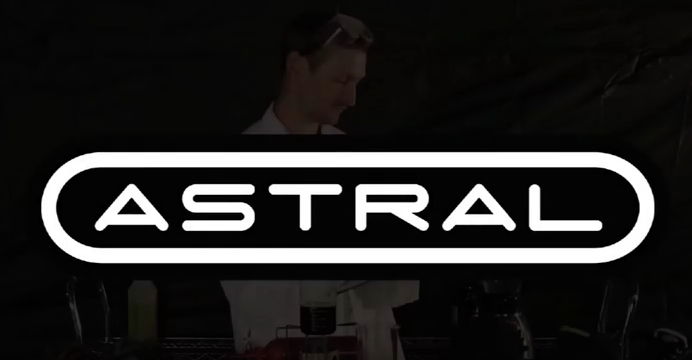 Knowing that they were onto something really special with their line up of shoes Astral went out and made a compound that was far better in terms of both grip and wear than the Stealth rubber they had previously used.