I’m currently looking at the Unsponsored Archives and have found several posts from the 2015 Paddle Expo in Germany last September. I’ll be posting these over the next few days. In addition to the photos and videos that I took I had been sent a few other bits and and bobs. The guys from Escape Watersports were out and about at Paddle Expo. Here they take a closer look at the Werner Odatchi and Camino. 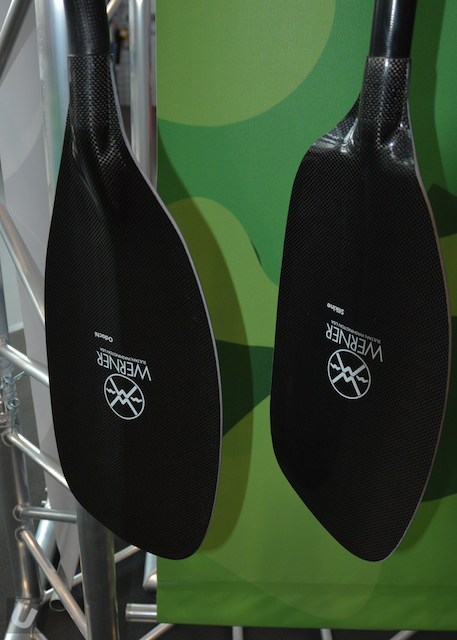 I was talking to the guys on the Werner stand this PM and they have had a great response. The Odatchi was described as the “most handled” Werner paddle at the show.