He Lost His Drone And GoPro 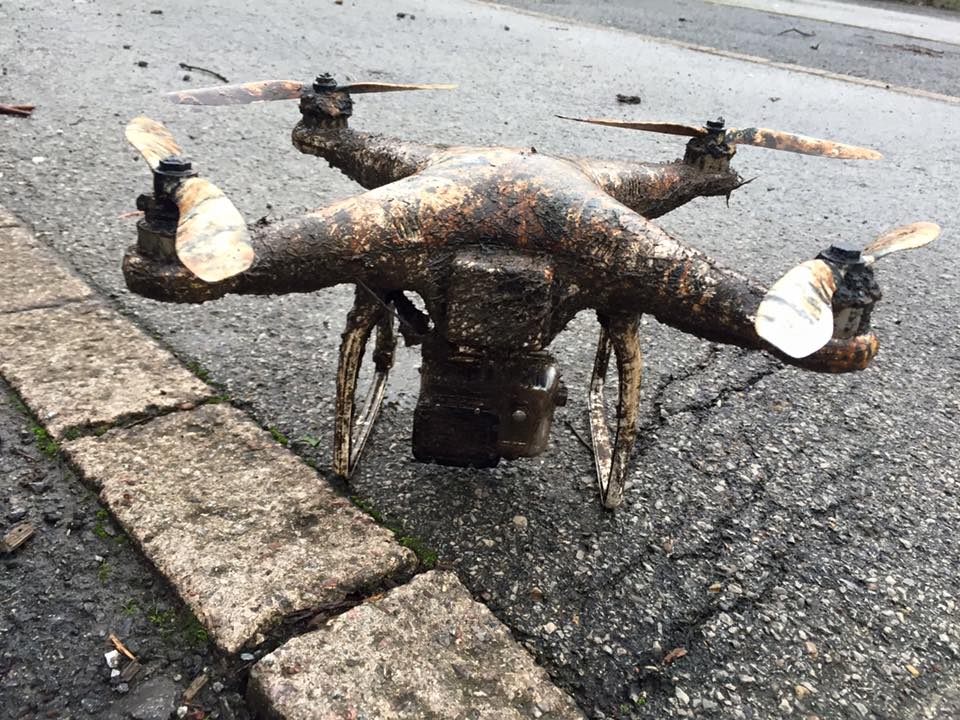 The drone And GoPro were lost to the murky depths of the Tees Barrage International Whitewater Course here in the UK. The course takes water directly from the river Tees before returning the water below the barrage and back into the tidal section of the river. 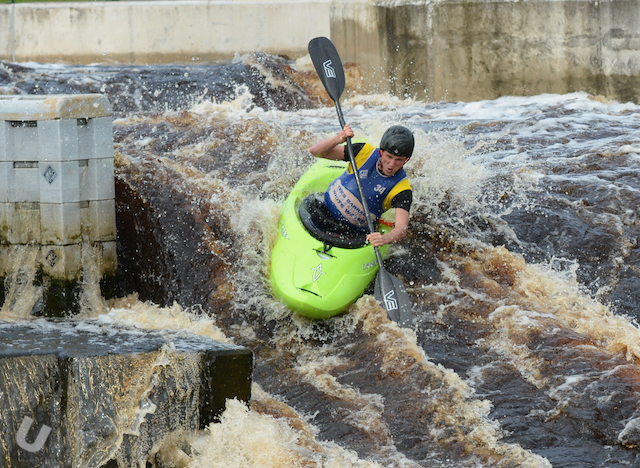 The course never fully drains and the bottom pool is deep in water most of the time. However the lower part of the course was fully drained this week to allow for maintenance checks to take place and in addition to bicycles and metal barriers being found the Drone/GoPro were recovered. 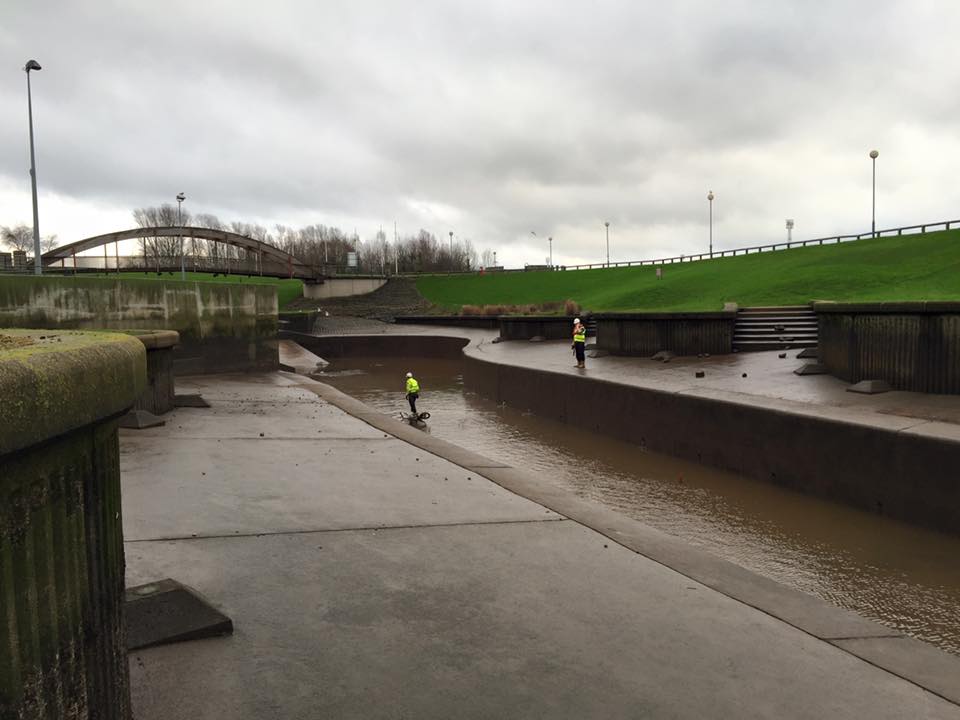 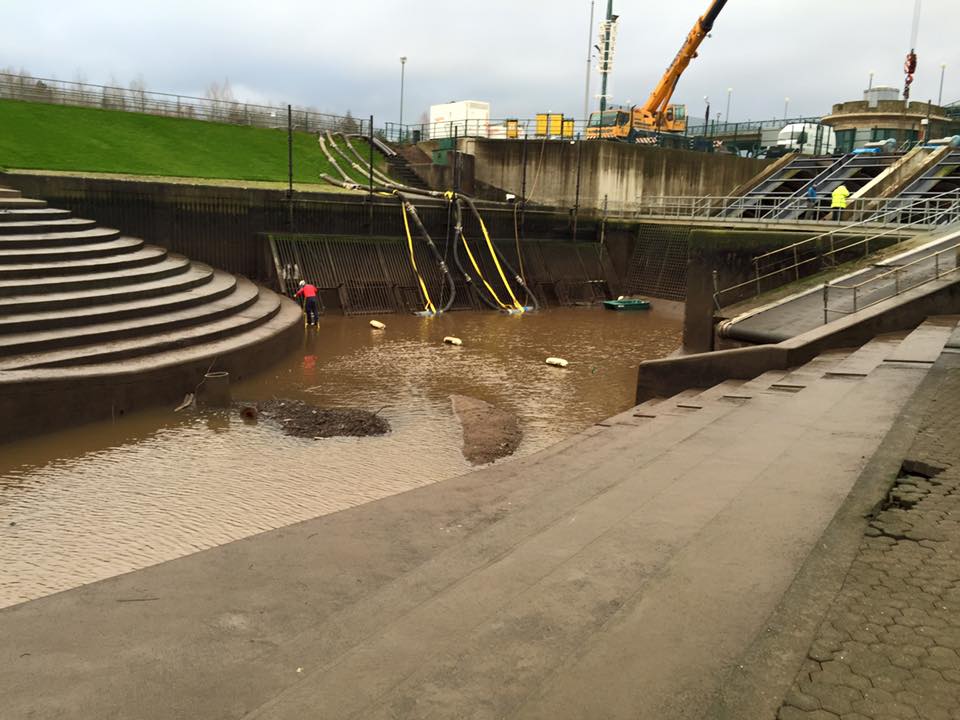 Now we have all probably seen images on FB showing GoPro cameras being found in rivers and the sea years after they had been lost and working just as well as they day they were lost. Great stories but it doesn’t always work out that way. 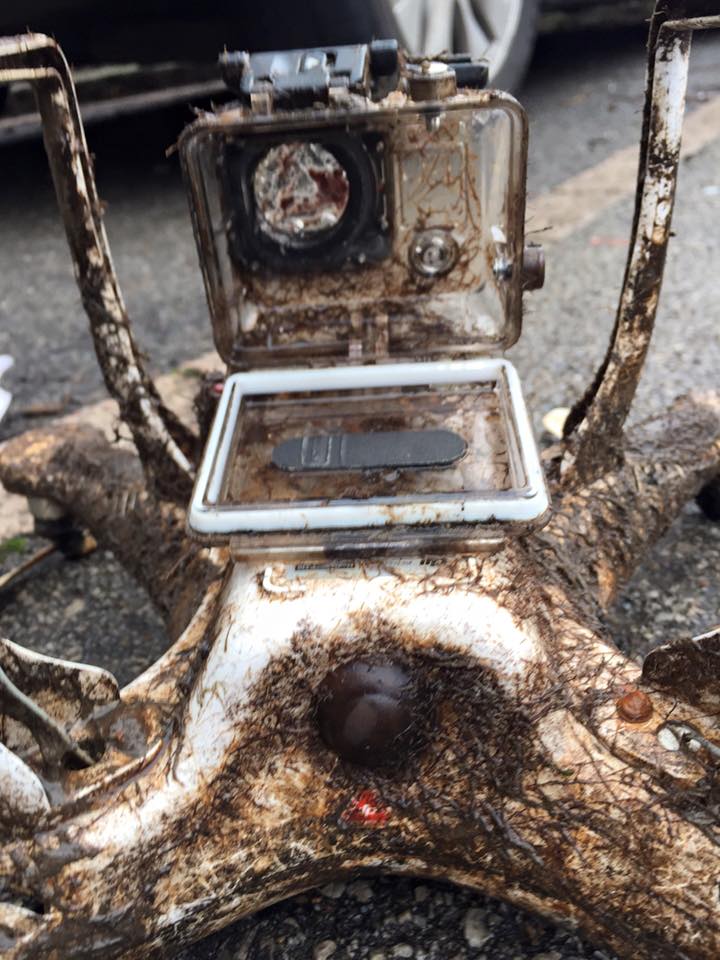 Physically the drone has survived remarkably well and despite being very dirty looks intact. The GoPro on the other hand has not faired as well. The outer casing has been compromised as seen in the image below. 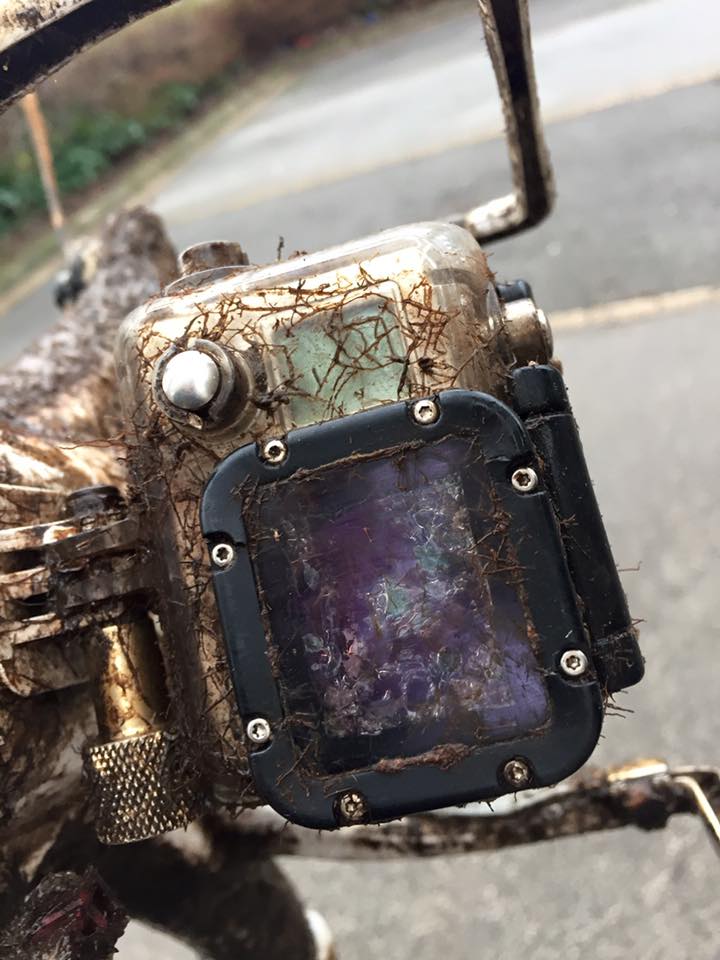 Salt water has essentially destroyed the camera and has etched the lens. 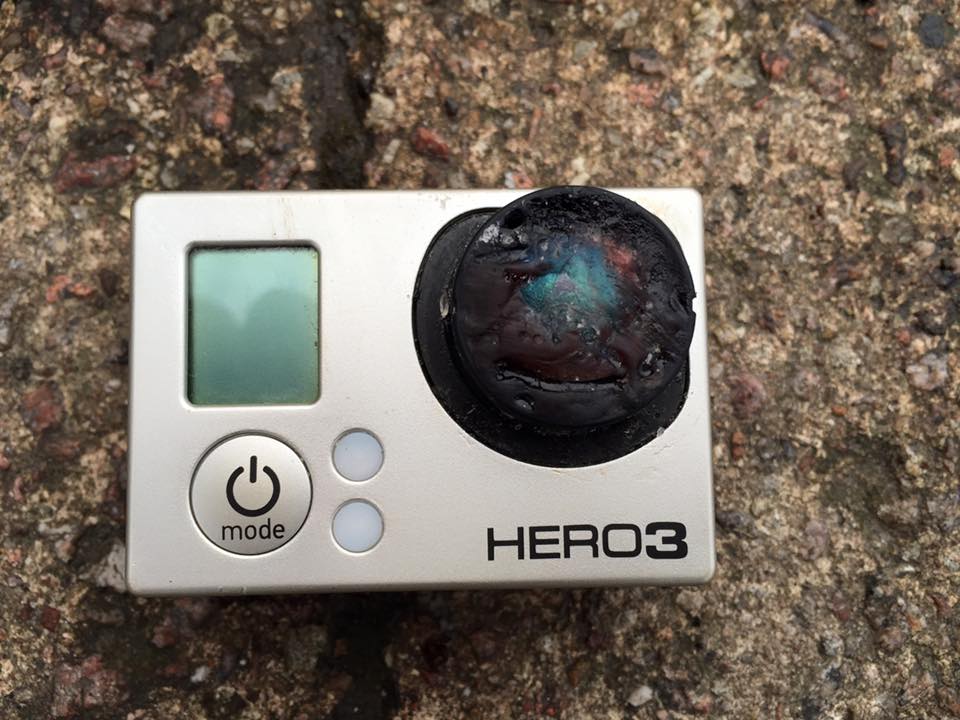 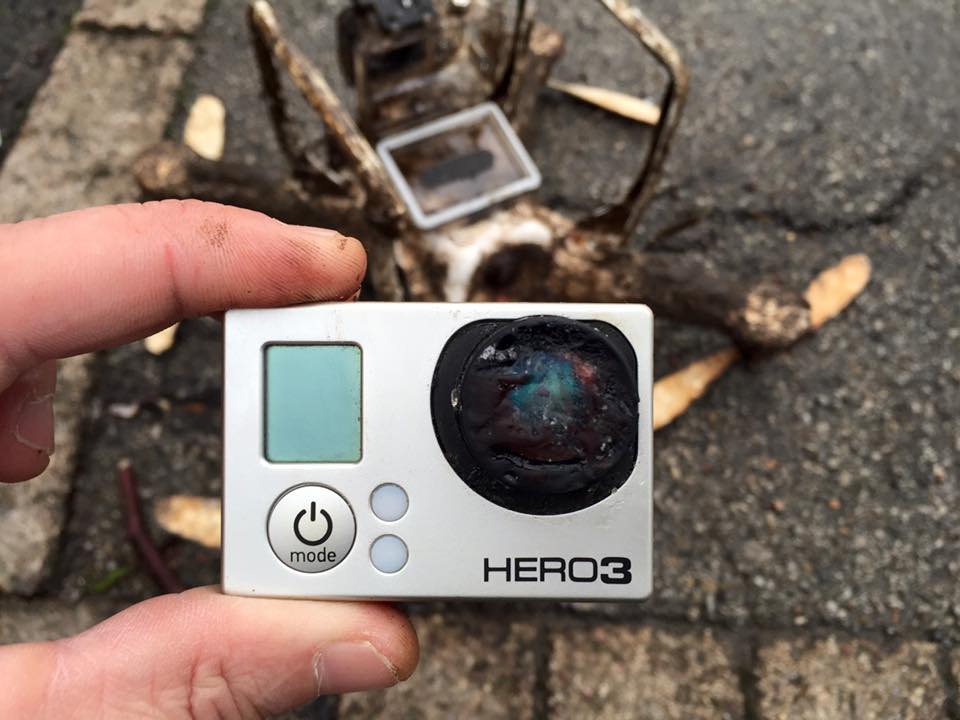 Usually an SD card can cope with being submerged in water. However in this case the salt water has done its worst, so both the camera and it’s footage are long gone.

Now what should Geoff replace the Hero 3 with? Here are a few options.

Angola – Searching For The Kwanza