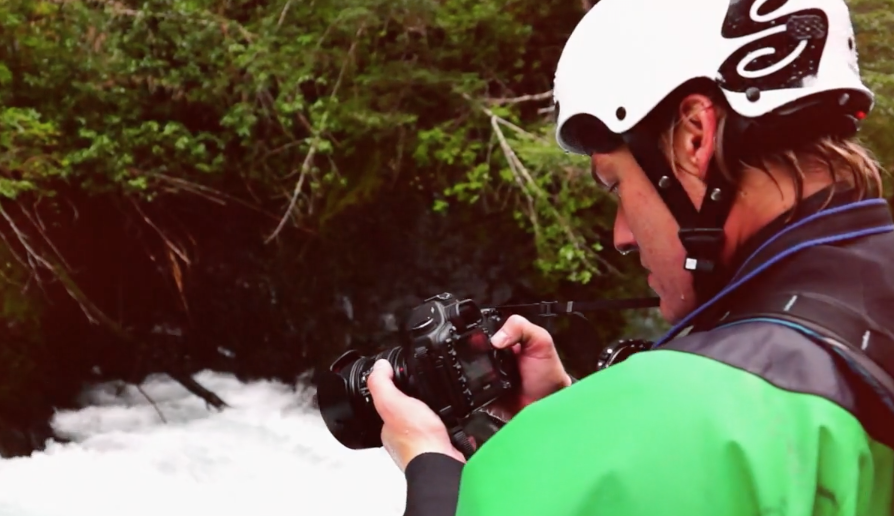 The Middle Palguin class V waterfall near Pucon Chile was arguably one of the most cherished cascade features in the kayaking world. During 2014 heavy flooding milled porous basalt below the cascade formerly known as Stout 10. Tons of bedrock literally collapsed out from under Stout 10 just above the kayaker destination Middle Palguin 70 footer. Now, kayakers consistently ask, “What’s at the bottom?” “Can you send a probe kayak?” “Is it runnable?” A little known study abroad program for kayakers decided to kayak probe the cave siphon drop and document the mission for a video production course.

Ace Of Spades – A Closer Look