Regulars to Unsponsored will know that now and again Unsponsored’s little brother River (Militia) breaks out of his maximum security stockade. Last year he made it all the way to Norway. We haven’t been able to release the video edit until now due to a number of international incidents that took place on the way to Norway. 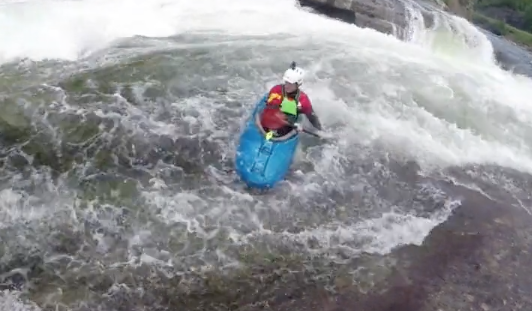 Anyway, he was on the run in Norway for four whole weeks and in that time managed to hit a number of Norwegian classics.

Norway2014 from THE RIVER MILITIA on Vimeo.