I met with the guys from Spade Kayaks almost two years ago in Nuremberg at the Paddle Expo. Despite the Ace of Spades only being out for a short period of time I asked them about the next kayak. Even then a design called the Black Jack or “Jack” was already being thought about. 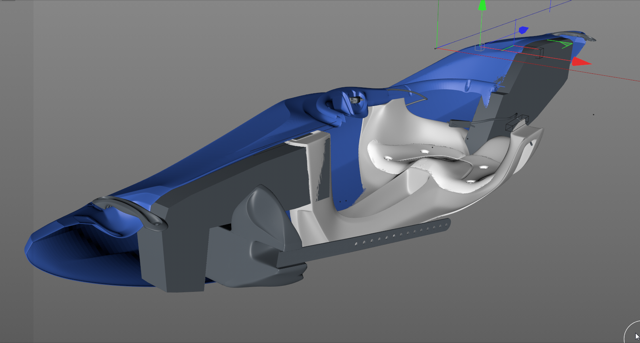 Today (22 August 2017) the Black Jack will start coming of the production line. The Ace of Spades, Spade kayaks first production kayak was and still is blow molded.

The Black Jack by comparison will be roto-molded. The production costs are much lower than blow molding and will allow Spade to keep the price competitive. 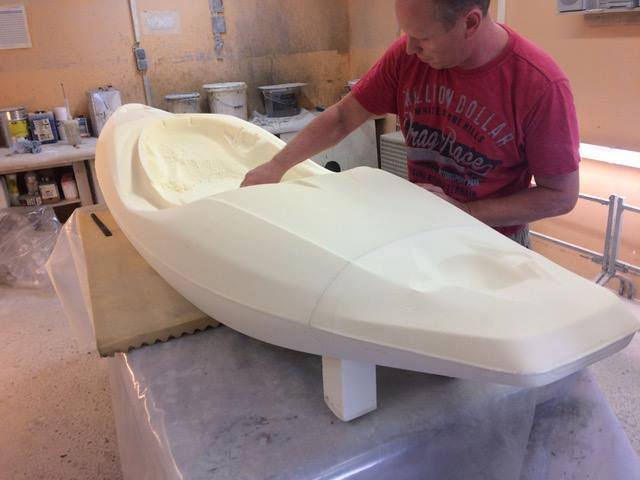 The Ace of Spades is still the river running creek boat sat in the Unsponsored gear store and is still a big hit with Team Unsponsored. I’m looking forward to getting more information from the guys at Spade over the next few days.