The Nikon AW110 has been my main on the water camera for the last few years. Many of the images on the site have been taken with this camera or a Nikon DSLR (D5100 or D7100). I had previously used a Sony TX10 with great success but it was getting a little long in the tooth and technology had moved on.

The Nikon AW110 is now around 3 years old and things have moved on with Nikon releasing the AW130 a few months back. However after using the AW110 for so long and the price reducing so significantly I thought many readers of Unsponsored would be keen to find out more about this rugged point and shoot camera. 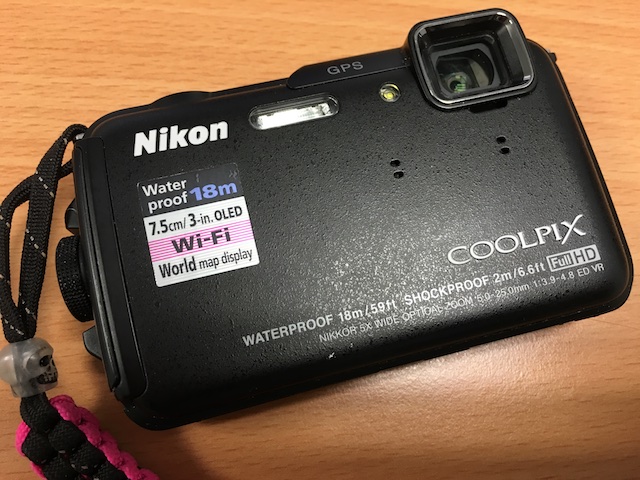