The 2018 Hurley Classic starts tomorrow. A live feed is available for the flood lit final. 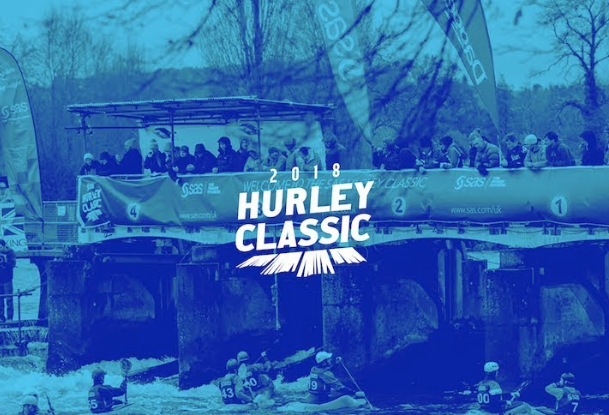 The SAS Hurley Classic is one of the oldest kayak freestyle kayak competitions in the world. The 2016 event was held over the weekend of the 19th and 20th of November 2016. 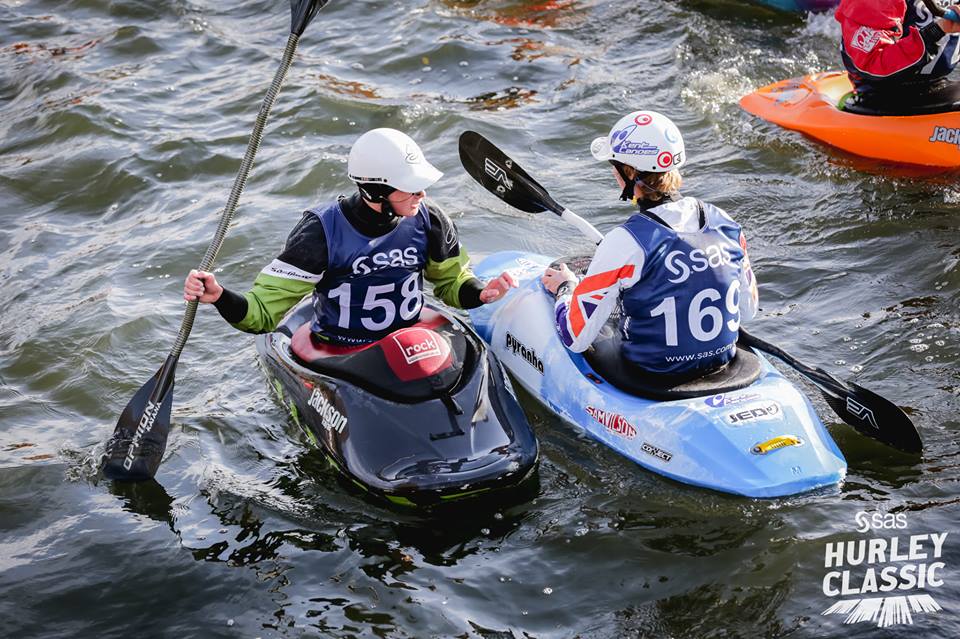 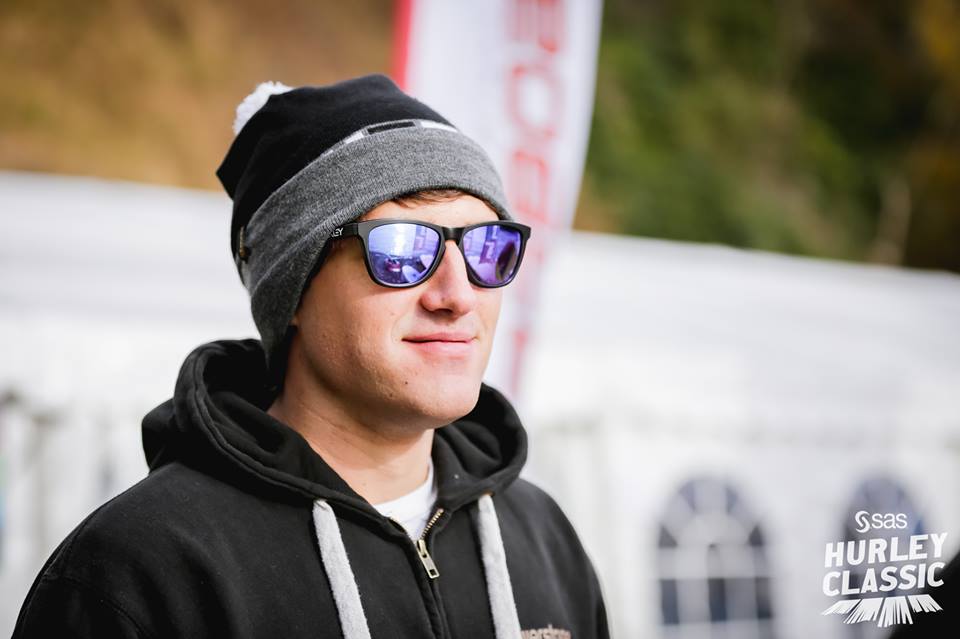 END_OF_DOCUMENT_TOKEN_TO_BE_REPLACED

I short vid of the great Hurley Weir, an awesome play spot and community for paddlers world wide.
END_OF_DOCUMENT_TOKEN_TO_BE_REPLACED

Shepperton Weir is another one of the famous Thames Weirs. The weir forms a large wave/hole. The weir is at its best when the Thames is in spate. A good indication of this is the level at Hurley further upstream. When Hurley is on a large 3 gates or 4 gates then Shepperton will be in play.

Depending on which and how many gates are open Shepperton provides a range of wave types from large stoppers to green waves. The water is very fast and bouncy so aerial moves are more than just possible. Shepperton for a weir is pretty safe but watch the conditions carefully and avoid the tell tail signs of stoppers that won’t let go!

The area around the weir can be accessed by the public, so gaining access to the water is very easy. In addition the footpath over the weir bridge can also be accessed and used as a photograph platform.