North East Kayaks and Paddles had a visit from Wavesport today and they showed them the updated outfitting for the Diesel and the D-series of kayaks. They also brought along the kids Fuse 35 which is also now available. 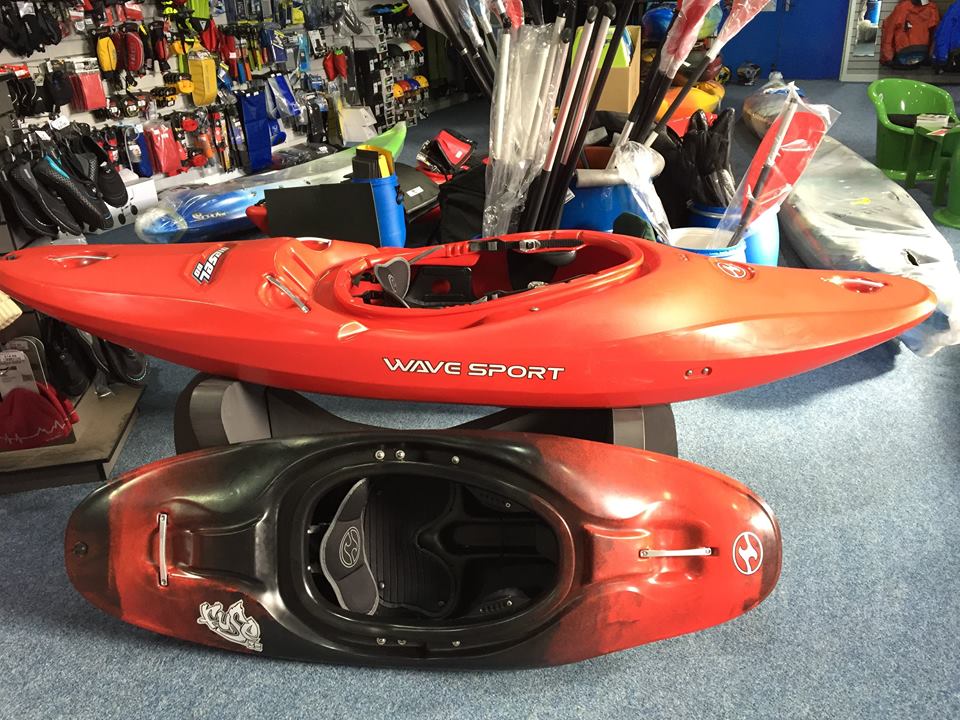 The Diesel is still available with the Core Whiteout outfitting but now comes in a cheaper version called Blackout which looks pretty cool, it has ratchets in already and can have hip pads put in if required too! 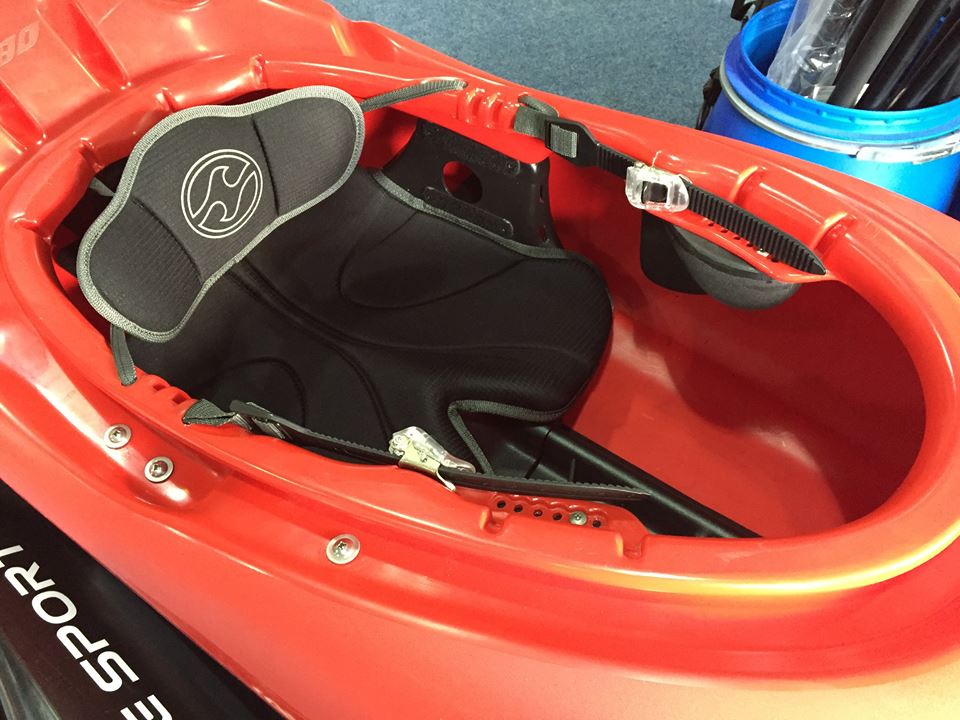 The D-series has a more club like outfiitng now but can also be upgraded as you go. 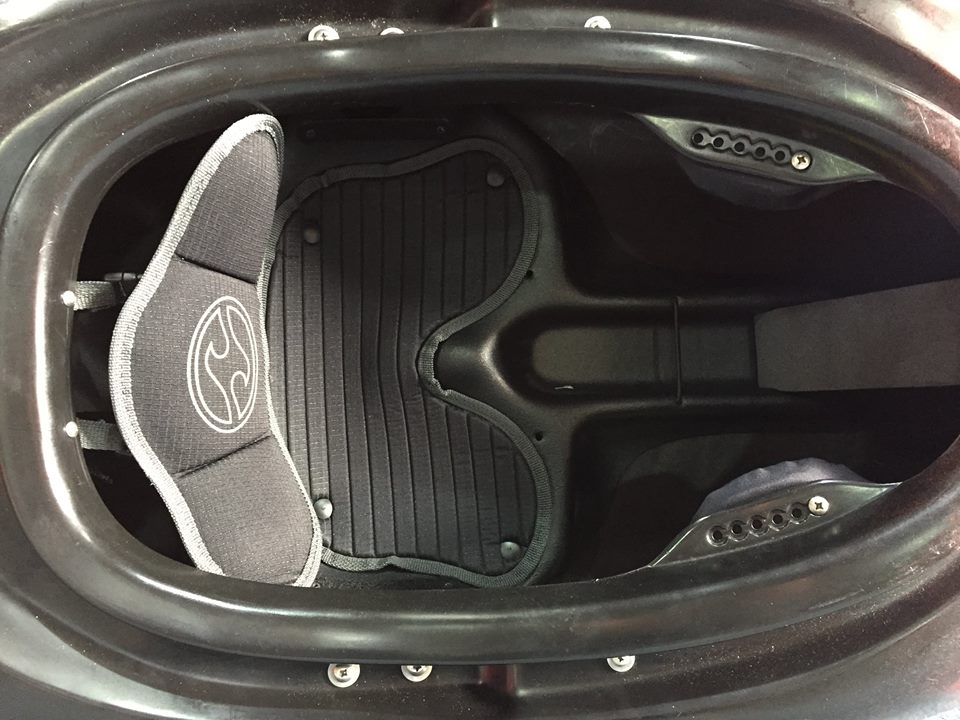 The Fuse 35 comes with blackout outfitting very similar to the Diesel and will be available in larger sizes too very soon, but it seems that Ronnie can fit in the kids version for the time being….. 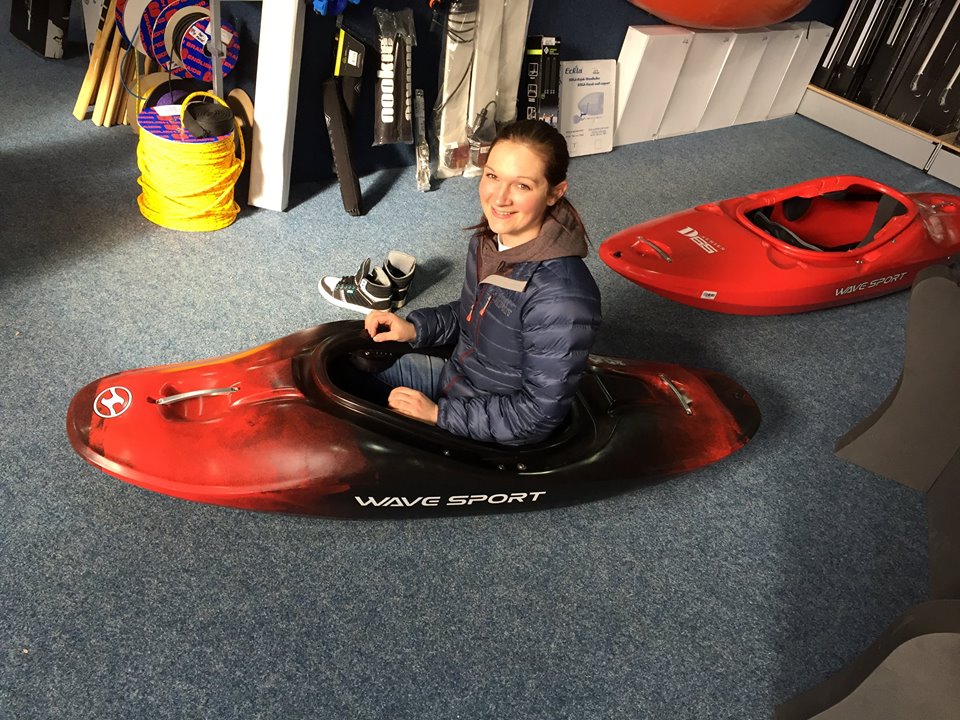 Save the Conwy – It’s Not Over Yet