Zet kayaks have released some limited information about their new kayak The Cross. 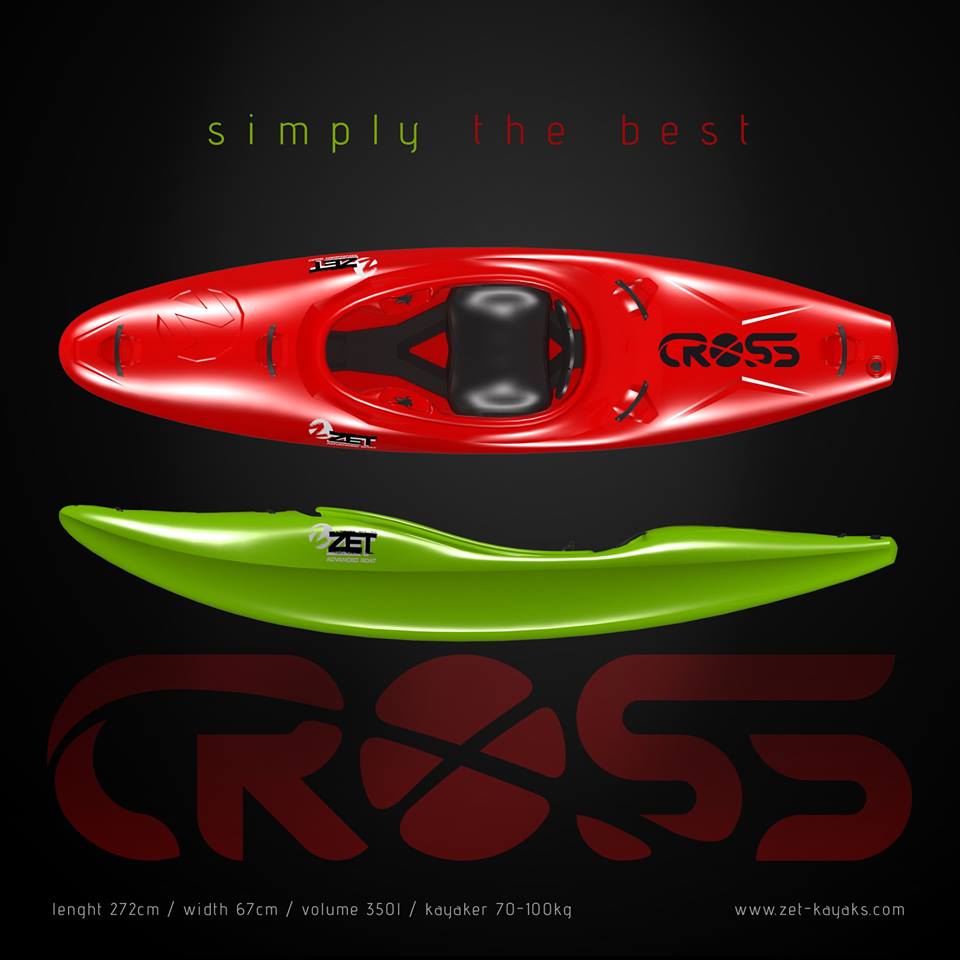 It’s billed as a M/L creeker/river runner developed from the Five hull. From the image above the seat and other outfitting looks pretty much the same as previous models. Which is a good thing as the stuff if pretty simple and just works.

It will be interesting to see more specifications over the next few days.

Which SD Memory Card For My GoPro?