After over a year of planning Plymouth University’s Canoe Club’s first Dart Dash took place on the last weekend of January. The Dart Dash is an inter-university white water kayak race with both ‘Advanced’ and ‘Intermediate’ being held on the last three drops of the Upper Dart towards New Bridge and the ‘Beginner’ section-taking place between New Bridge and Spitchwick Common. (The Advanced section also included compulsory slalom poles that had to be made). 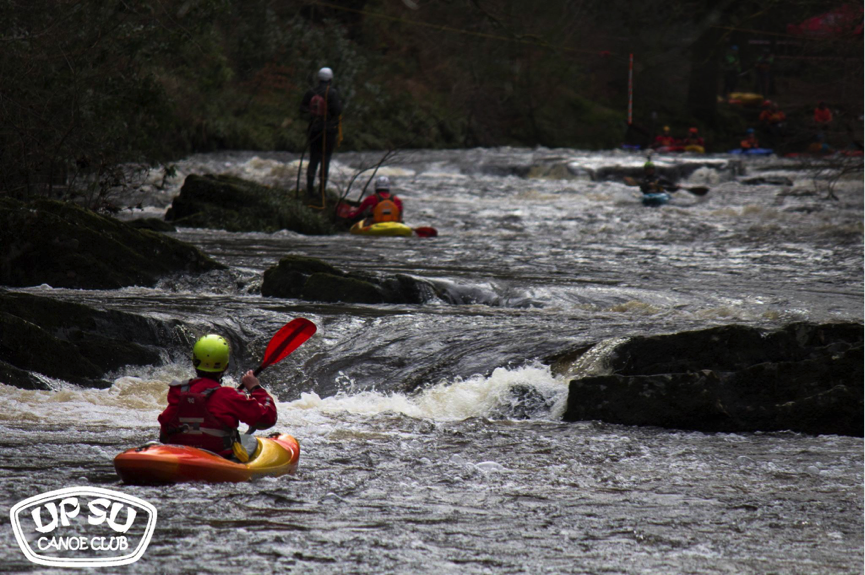 The levels the morning of the Dart Dash race day were high (lapping the steps), however they were quickly dropping, presenting the perfect conditions for the time of the race.

This year was met with approximately 70 total entrants of whom there were 45 competitors and heaps of spectators who decided not to race. This included racers from Plymouth, Bristol, UWE, Swansea, Southampton, Hull, and Cardiff as well as a few of the local paddlers. (Please see race results below). 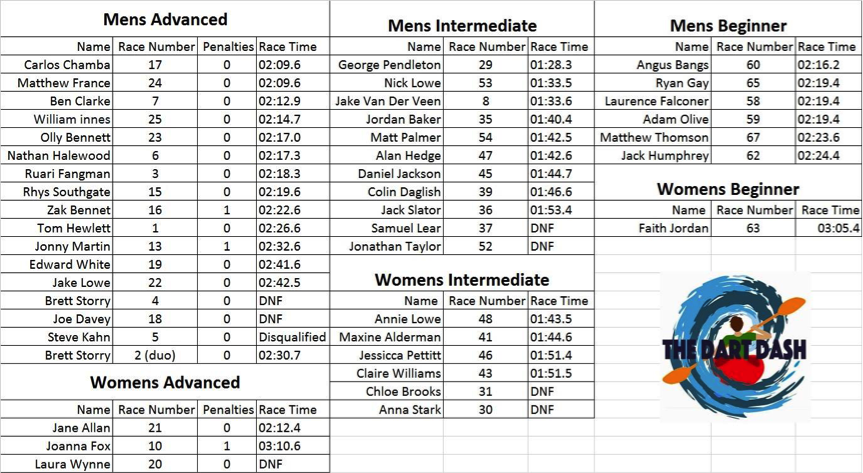 Winners of each category were given trophies donated by Zet Kayaks UK and we would like to give big thank you to Rosie Braithwaite and Mark Allen for their help and organizing this.

As well as this, positions from 1st to 3rd of each category received multiple prizes donated to us by all of the events sponsors.

After the race everyone returned to the River Dart Country Park; where the majority of participants were staying, for a Wild Wild West themed party, which was a brilliant success allowing paddlers from all over the UK to really get to know each other. 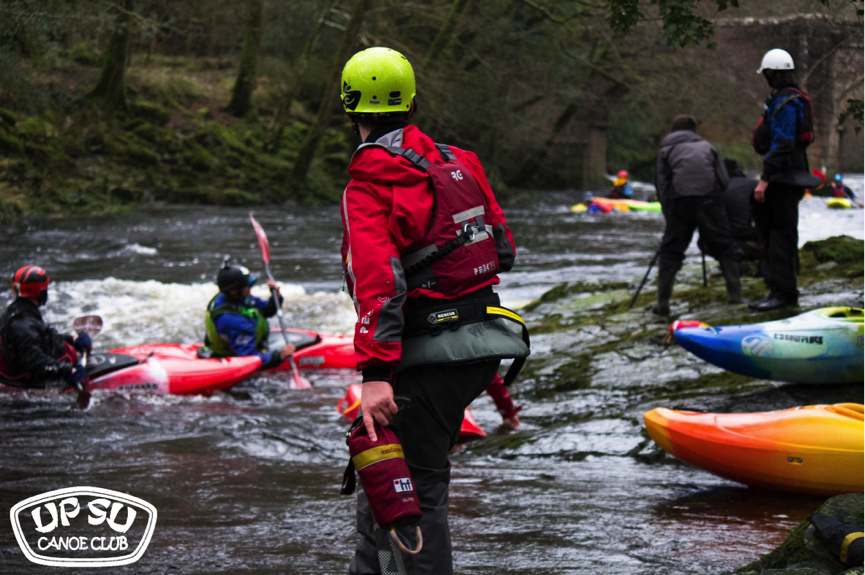 Gene 17 and Tori Taylor of UPSU oversaw the event and helped plan and manage the pre event work but the real unsung hero’s were that of our volunteer safety team. Local paddlers grouped together equipped with radios and throw lines at each drop of the Upper to not only monitor slalom poles but also rescue the numerous swimmers during the event.

Numerous photographers and videographers came to capture the event all have which have been shared on the Dart Dash Facebook page. http://www.facebook.com/thedartdash/?fref=ts The official event video produced by Open World Productions was released this week.

“Many thanks for the donation, it is very much appreciated and will be put to good use as we are investing in upgrading our water rescue capability to make us better equipped and prepared than ever before for water based incidents.”

Lastly we would like to thank the event sponsors of whom donated there time and prizes for the event:

Next year we plan on making the event even bigger so if you or your university is interested, please let us know!