I’m still on my adventure. I don’t know when it’ll end or how far along I am but I’m praying I’m still at the beginning. 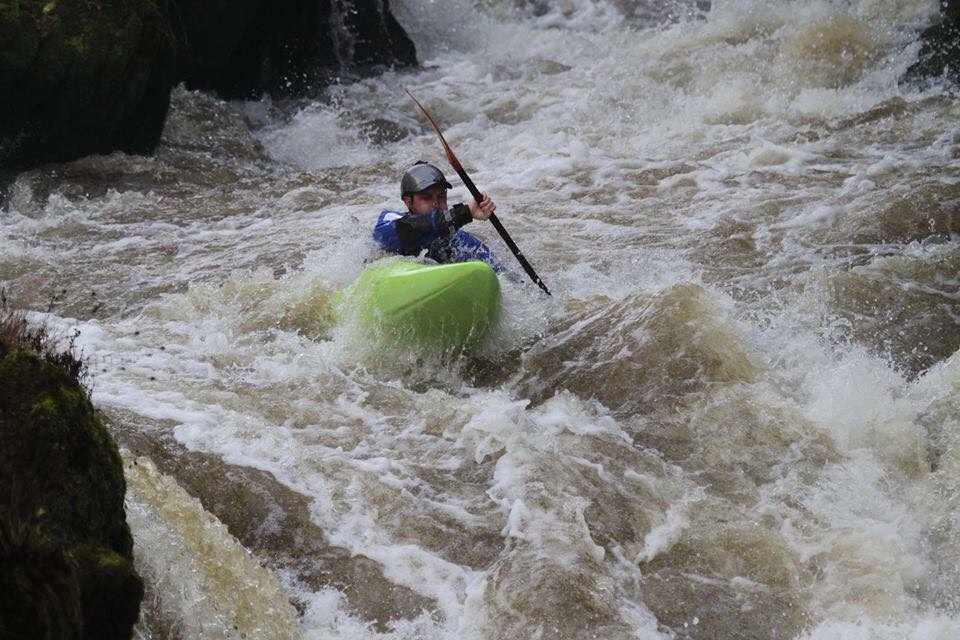 I always hated kayaks. As a youth worker on a summer camp it was always the kayaks that I hated the most. Going round and round in circles until set upon by the young people in my group filling it with water and submerging into the cold river.

One year the instructor was short of a support paddler and asked me to jump on. I said yes even though I wanted to say no. I worked the river for the entire week and surprisingly I enjoyed it. I watched the other instructors control their boat with ease going forwards, backwards sideways and finally rolling it. I’d built my confidence the past few days and typically I now thought I could do anything in a kayak. I’d watched them roll over and over again and was positive I knew how to do it. Even after refusing some coaching from one of the instructors and seeing his eyes light up as I paddles off I was sure I knew what to do. A small crowd had amassed at the river bank summons by the instructor. This was going to be epic I thought. I took a deep breath and hurled myself side ways.

Suddenly everything went black and cold and quiet. Violently I shifted my body, my head came up first long enough to take a breath of victorious air before failed dragged me back down to the depths. The last thing I saw from the world above was the instructor struggling to paddle due to his excessive laughter. The realisation that I was now trapped set in. In a frantic panic I tried to swim out of the kayak. Suddenly, just as I’d resigned my self to a watery tomb I felt the boat turn over. The cheery and giggly faced instructor righted my boat and held it steady while I calmed myself. He then handed me back my paddle. It was the most terrifying experience of my life but it was also the beginning.

I spent months at Port Talbot Dock learning how to roll, watching you tube videos with a range of different methods until finally after months of swims and near misses it clicked. Then it was on to white water, again feeling once more like I did when I first tried to roll. The unstable unpredictability of the fast water, the drops into the troughs and the shock of a sudden capsize. It seemed to me like I was in a raging torrent but really it was only grade 2. Gradually, again through determination I found my confidence and control. The pattern of my adventure was clear and reoccurring as one challenge was met another was looming more thrilling than before. I was not alone, I found others on their adventure. I’ve not only found something I love doing but I’ve found a shared community that however large it seems still amazes me how everyone knows everyone.

Bonds are made riding the river whether leading, rescuing or being rescued, doing a booty or getting footage of something epic, it’s a bond like no other and one that lasts. The roll I play now constantly changes between teacher and student. I’m now trying to establish a club purely for financially challenged young people and young people with special needs. I constantly practice. Sometimes I master the challenge and other times I’m reminded that nature is the master. 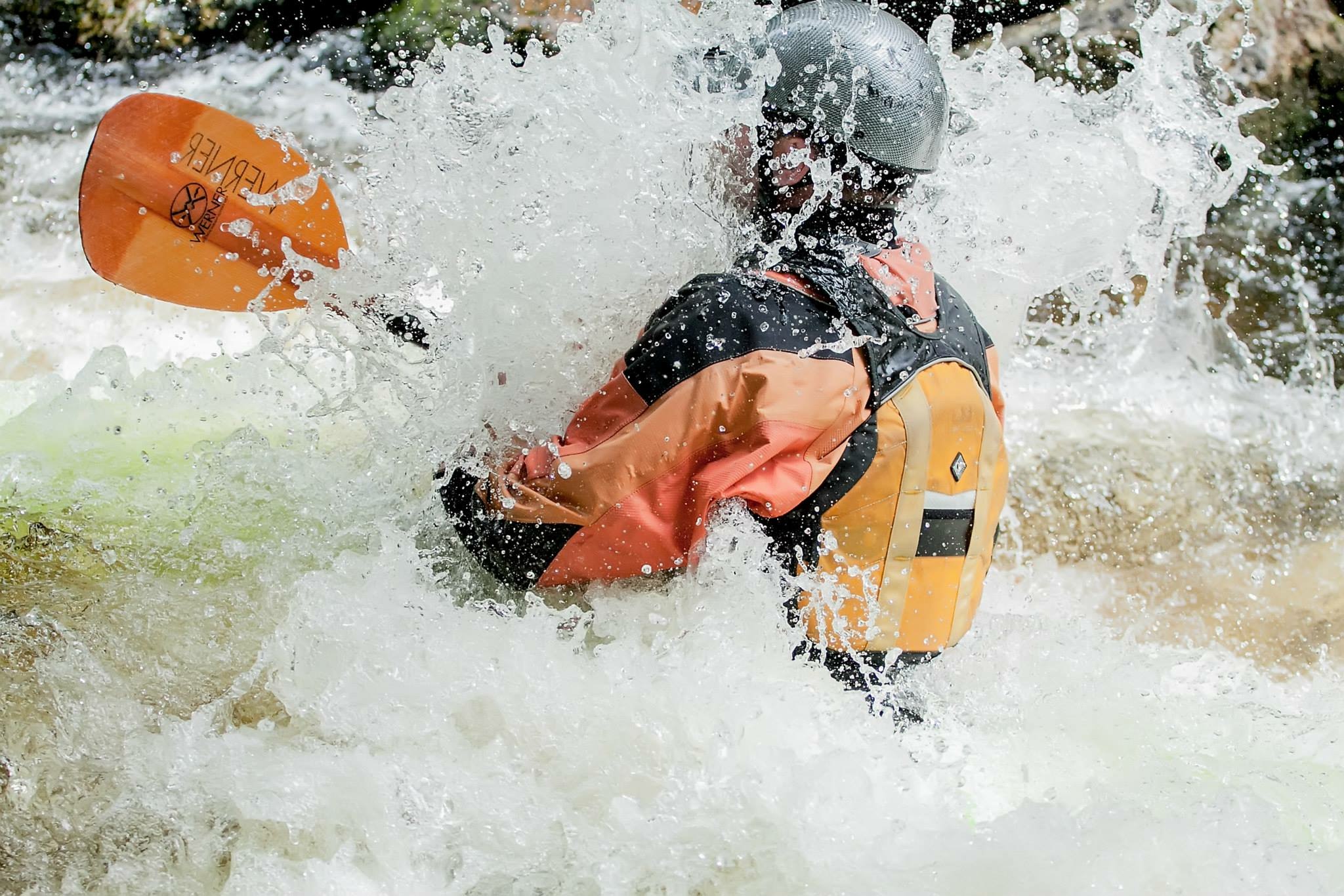