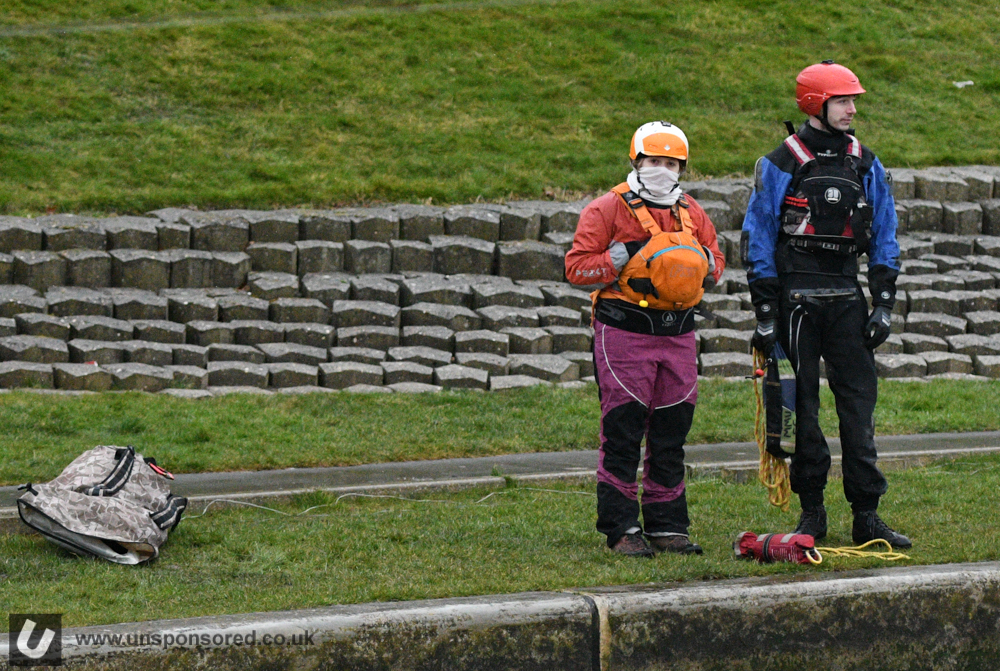 END_OF_DOCUMENT_TOKEN_TO_BE_REPLACED

Although this buyers guide is directed at students in reality it will apply to anyone thinking about taking up the sport. Over the next few weeks many students will be starting Uni and will be looking at joining a club. In most cases the Kayak/Canoe club in a university will be the best club to join. 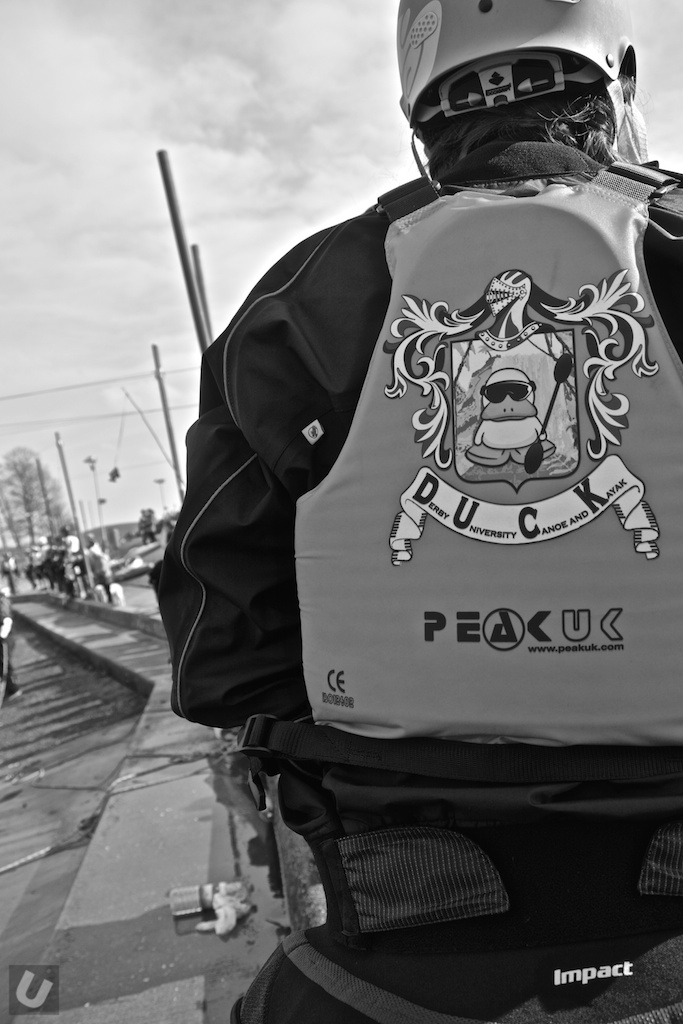 END_OF_DOCUMENT_TOKEN_TO_BE_REPLACED

In 2008, I started college in DIT (Dublin Institute of Technology). As a paddler the first thing I did on the clubs and societies day was look for the canoe/kayak club. It took a while but eventually I got in contact and headed down to the first of many weekly pool sessions.

There were 6 or 7 people there that first night. It was a relaxed friendly atmosphere but I was rather disappointed. I expected more. From my perspective the club seemed to be falling apart and sure enough that year at the AGM, the club was nearly disbanded.

Luckily some of us decided the club was worth trying to save and the next September we went on a recruitment drive. 4 weeks in and we had 30+ people! The club now felt like a club but it was far from perfect. So we went about creating a more definite committee and giving more responsibilities to people. This seemed to galvanize us as a club and is the foundation for what our club has become.