How I Accidentally Became A Guide

On the corner of Thamel Chowk, Kathmandu, sat a fruit and veg seller. His stall covered in bananas, spinach, peppers and much more. That stall is gone now. It’s a supermarket. This stall holder knew the comings and goings of most of the river guides in town. It was a time before cell phones and the internet. If you wanted to message a friend, you left a note at the stall. That is how I first began guiding in Nepal. I had already had my ‘gap year’ kayaking in Norway and working down in Evje for Troll. I learnt lots, I made mistakes, but I never thought I would be guiding again – I thought I would have a proper job. More than twenty years later, this has not come to pass. Each career or job I have taken I have sacrificed or halted in order to get a flight east. I know the streets of Kathmandu better than I know my home town, and as time progressed the same is true of Rishikesh, Leh, Manali and now Paro. 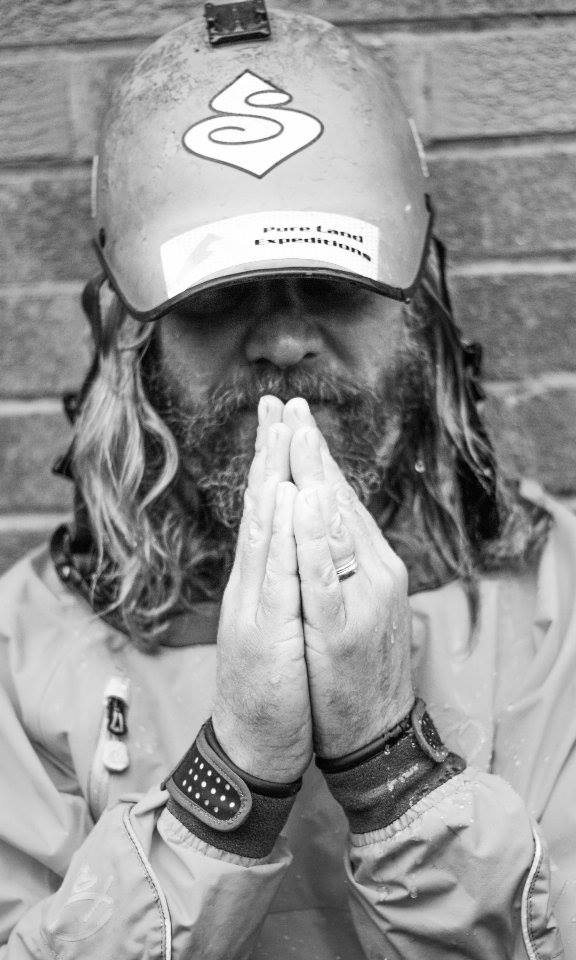 It has not always been the case that the Himalayas drew me close. In my early 20s, when freestyle kayaking was called rodeo and we paddled boats just under 3m. In a time before Corrans protest and when flat hulls were way too niche, that is when I first made a flight with my boat – Ottawa, freestyle champs, mid 90s – christ! I was a pain in the ass.

Fast forward past these days and to that fruit man. Where I would get scribbled notes from Dave Allardice of Gerry Moffatt, ‘4am boat house – Sun Kosi, leave in morning’ or a bus ticket for a lesser known descent. Incidentally its how I did my first solo mission in Nepal, a bus ticket and a map. Now things are different, it is all about social media, email and documenting with GoPro.

The tea house on the Balephi junction, the road now running up to Jalbire and beyond – never did that before, and we walked in with boats. That is another story. This tea house, all wood smoke and dhal bhat, no electric. We would wake to find a chicken had laid and egg on our sleeping bags. This place was our base when working on the Bhote Kosi. Think we would clock around 100 descents a season safety kayaking, perhaps more for fun. Every morning we would walk out of the tea house sit on the bridge that crosses the river and wait for the clients bus to drive past. Each day repeats. Some days no cleints came past and just waited until lunchtime then went for play.

It was a good way to learn, to get to love the river and to understand how the business worked out. These mentors etching a certain style in the culture that is still obvious today. From the way guides brief clients to the way you cut carrots, you can tell who you cut your teeth with. Who you respected. A couple of seasons in and still full of the folly of youth, I sabotaged my job in bank and with friends flew out to run the Arun river in Nepal. It was a 6 day walk in back then and a 6 day paddle out. Nepal was in the grip of a civil war, Maoist uprising, this made trips a little more tense than they needed to be. We were on the river when other groups got robbed and buildings burned. After the Arun the Dudh Kosi was a natural sequel, then to Pakistan for K2 before a season in BC and Alaska chasing the triple crown in the footsteps of Walt. Then Tibet, to Everest again, and to the source of the Bhote Kosi. A great homage. To a river I knew so well. Watching as the cascades fall thousands of feet from the town of Nylam. 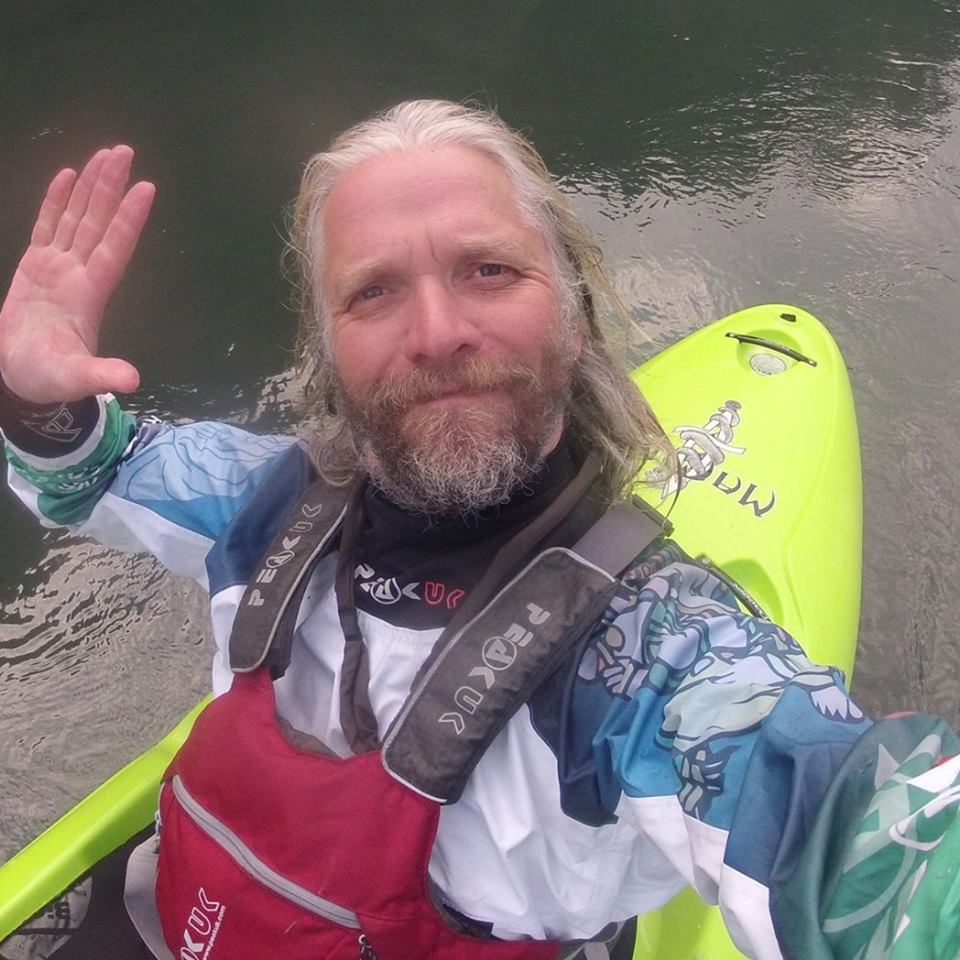 Each trip, always calling through Kathmandu to ‘Juice n Shakes’, ‘Tom n Jerry bar’ and old friends. Monsoon runs came and went, looking at maps and chatting to tourism ministers, exploring new runs. That is how it went. In the Upstairs Jazz bar, pilots and embassy staff would drink with guides and beatniks. When trekkers went missing, assumed fallen into rivers. The river guides would be rounded up by the embassy, chopper pilots would pile in boats and people and searching they would go. This was a time of great growth, a birth of SAR – no wonder we as a community had the skills post earthquake.

How did India come about? I had worked with a guide called Vikram in Norway, but never took the invite to paddle in India. He was based on the Ganga – my life took a different path. Then in the days before Pure Land Expeditions, I got a call from a friend – they needed a guide in Zanskar. With flights booked and bags packed I was off. Upon landing and drinking tea. Sitting in the market, I see Vikram walk past. It had been over a decade since we last met, but that is no time at all, stories were told, chai after chai, smiles. It turns out we were working with the same group. My heart never left Leh that day, its now a fixture on my diary. It isn’t a regular life, moving on from friends, from place to place. It is unique watching the Zanskar defrost and the river flow once again. 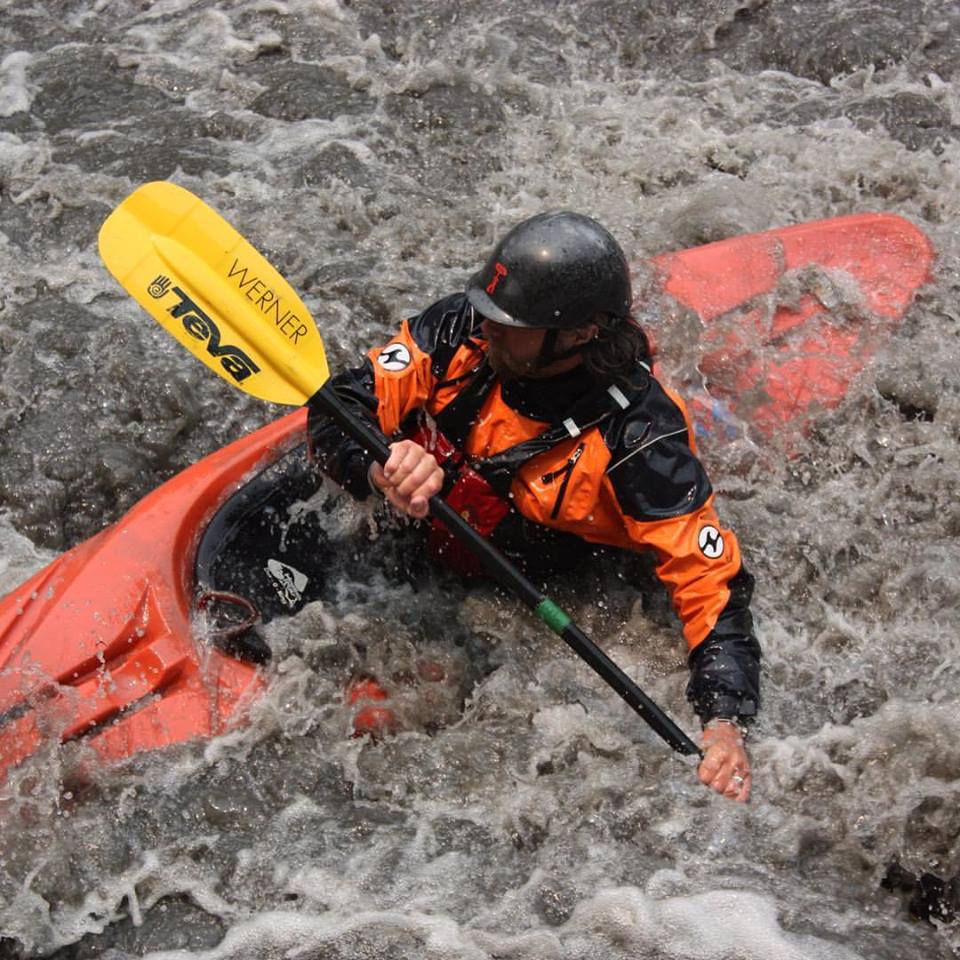 Bhutan, that’s new. A few years ago, sat back in the UK following family visits at Xmas I get an email, an email I have been day dreaming about for as long as I have known about the rivers of Bhutan. Yougs, a close friend of the King, has sent a message. Would we like a gratis visa to explore the rivers and culture of Bhutan, ‘that is a no brainer’. Landing in Paro a month later, we always thought we would be expelled. How had we landed on gratis tour, all nice hotels, food, culture guide, boat and kit. One by one the days fell away. Rivers paddled, plans made. Annual returns now, to this place of happiness. To a place where product and wealth is second to spiritual life. It is a blessing.

Each new year a familiar pattern of people and places. With the passing of guests that leave as friends, the special places shown away from the regular tourist routes that is what keeps me doing this job. To expand horizons and move expectations. Guiding has been the seam that has run through my life, exploring new places, new friends the sun not setting on the horizon. It is not a job but a lifestyle choice. In my 40s I am not even thinking of slowing down. 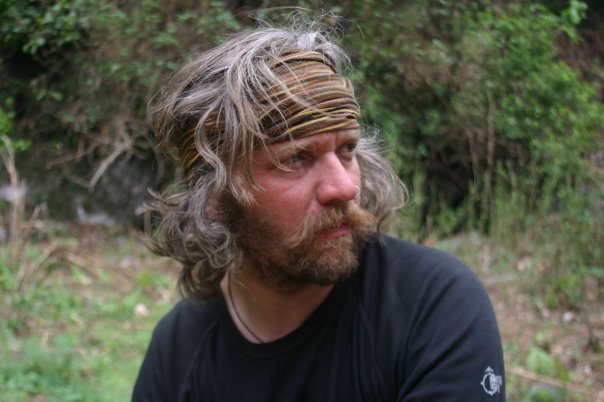 Darren offers in-house training and expeditions across the Himalaya along with his role as UK Scout Adventurer.

He also paddles a bit.