Check out the first in a series of films from Mike McKay. 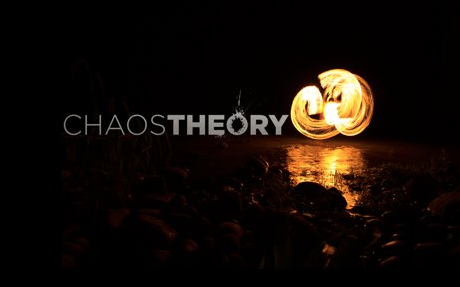 What role does silence have in all this noise?

In order to fully experience the chaos of the waterfall the paddler must push away the noise in his head and surrounding him. Zen is experienced in the complete isolation and embrace of the river’s power.

Chaos Theory: Free Will from Mike McKay on Vimeo.