The rain has hit many parts of the UK and the rivers in some areas have been huge, just not anywhere near Unsponsored HQ. This reminded me of one of my last flood level trips early last year. On the 25th February 2017 Team Unsponsored ran the Mint in Cumbria (UK). The end of that week had seen storm Dorris hit the UK with high winds and significant amounts of rain for majority of the North. This resulted in high water levels for the few hours we were on the river. 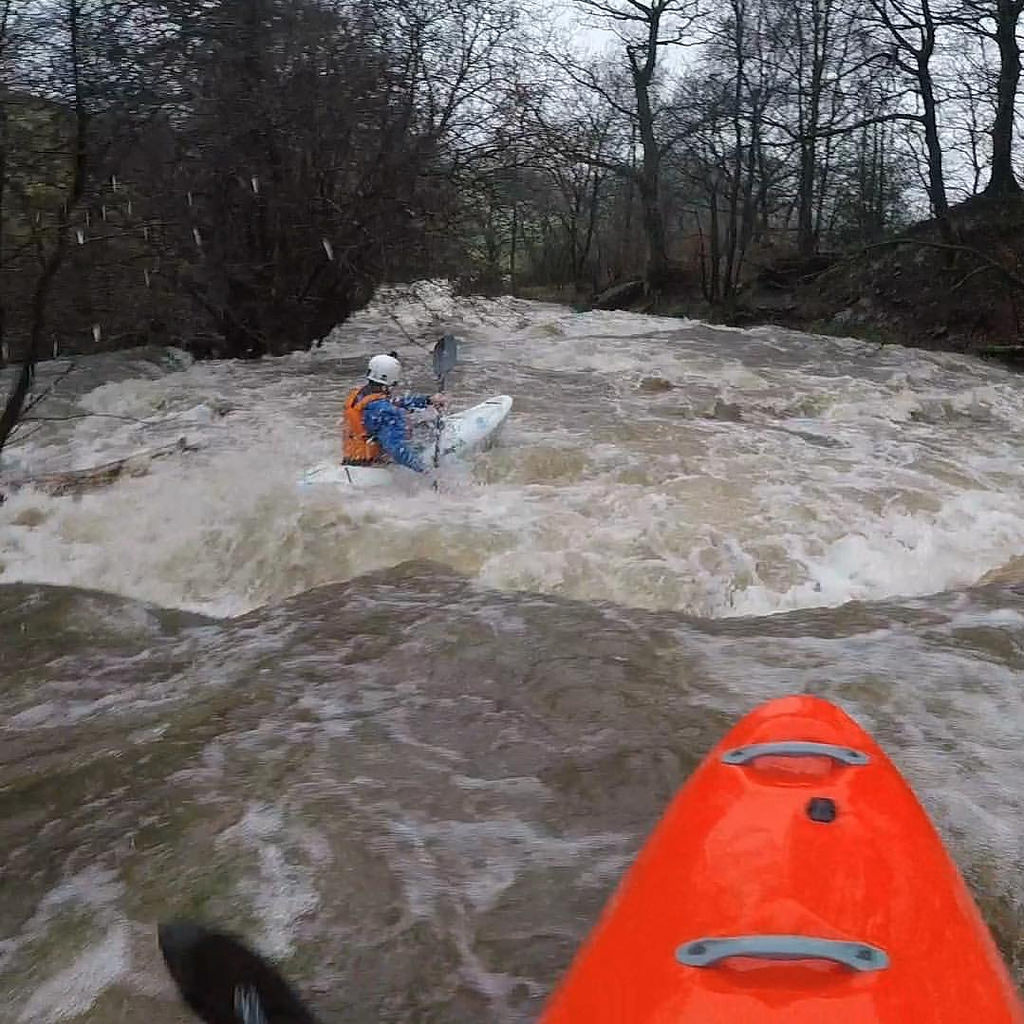 As it turned out the Mint was at 1.33 on the gauge as we got on the river. At the get in it was clear that there was plenty of water around. There wasn’t much height difference between the road and the river. I should have really thought about that fact when I parked the car up. Thankfully the river didn’t hit road level! 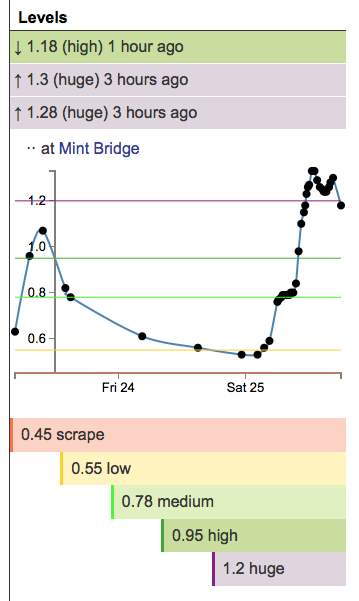 Despite paddling for 30+ years I had never been on the Mint so it was good to do a new river. You kind of of know its high when you can’t tell which part of the water is the river and which is the fields. One of the big things from this trip out was the reminder that I hate paddling through trees.