I stumbled across the brand Arcteryx a few years ago before they really hit the UK. I was after a lightweight insulated jacket that wasn’t filled with down so ended up with the Atom LT. I was so impressed with the fit of the Atom LT that I have since managed to create quite a collection of Arcteryx kit. The one thing that was missing was a hardshell. I had been trying to make a decision between an Alpha LT and Alpha SV for months. It didn’t help not having a store locally that actually stocked Arcteryx. 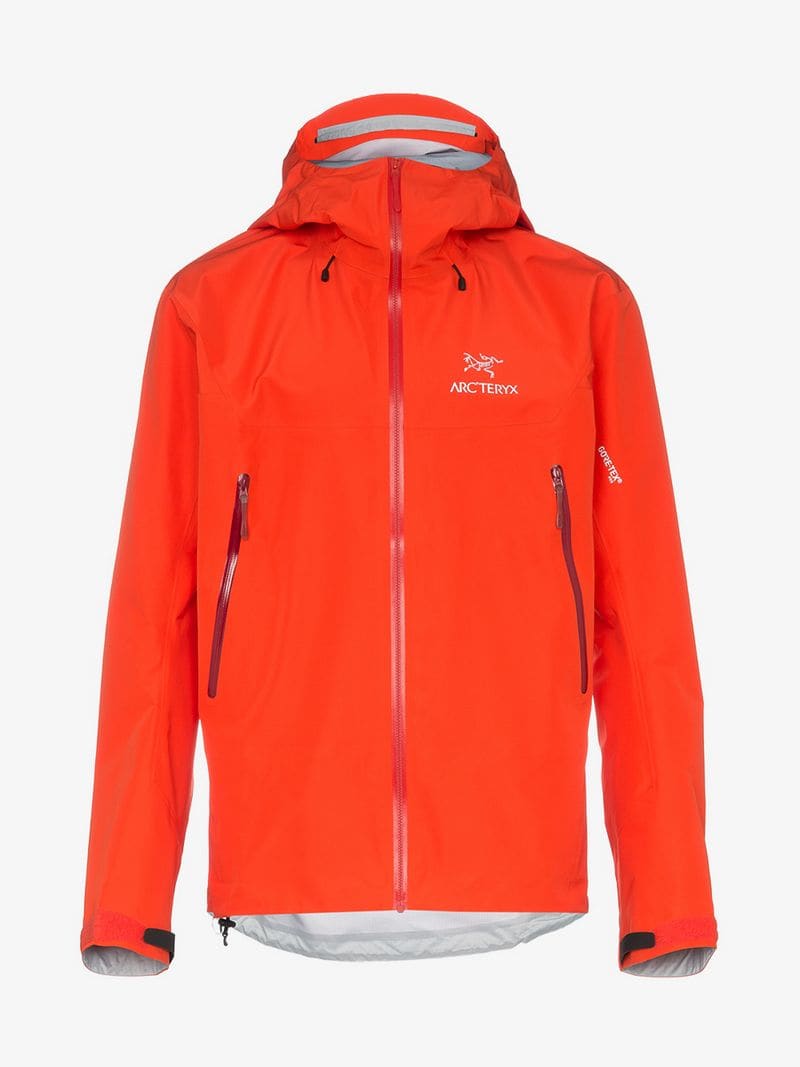 Anyway I managed to find a store in UK that had the Arcteryx Beta LT and Alpha LT in stock so I was able to check out the weight of fabric first hand. I knew the fit was going to be OK I simply needed reassurance that the SV or LT would do the job. Although I really liked the Alpha SV I decided on the Beta LT. The weight of the fabric is ideal for my main use jacket and the price was also much better!

The Beta LT is a pretty lightweight hardshell. It’s a little stripped down compared to the Alpha but that is reflected in both the weight and the price. The major element that has been deleted on the Beta compare to the Alpha is the pit zips. To be honest that isn’t a deal breaker for me. I have had several hardshells in the past that have this feature but have rarely used it. The main front zip will also only one way. No two way zips here. Again for me and my use this is not an issue.

The Beta LT is contrasted from N40p Goretex Pro. It is a three layer fabric that is highly waterproof and breathable. The Beta LT has quite a close fit, it has more than enough room for a few thin layers but you wouldn’t be able to wear any very thick pieces of insulation underneath it without having to size up.

The jacket is relatively short for an all round mountain hardshell. This is something I love. I do not like hard-shells that are are too long. It is ideal for wearing with a rucksack or climbing harness.

The helmet is pretty good with good around visibility. It did take some time to adjust it so that it was just right, but now it is sort it is spot on. I was worried for a short while that it would’t stay put in high winds/rain.

I have found the jacket more than adequate for days on the hill and even a little sailing. The fabric appears to be tough enough yet I wouldn’t want to take any chances using it if I were climbing multi-pitch ice or rocks routes.

However if you are after a lightweight well cut and highly accomlished Goretex hardshell then the Arcteryx Beta LT is definitely worth a look.