The Haglofs Ace is a bit of an allrounder and has been used at Unsponsored HQ for a number of years for both walking and mountain biking duties. 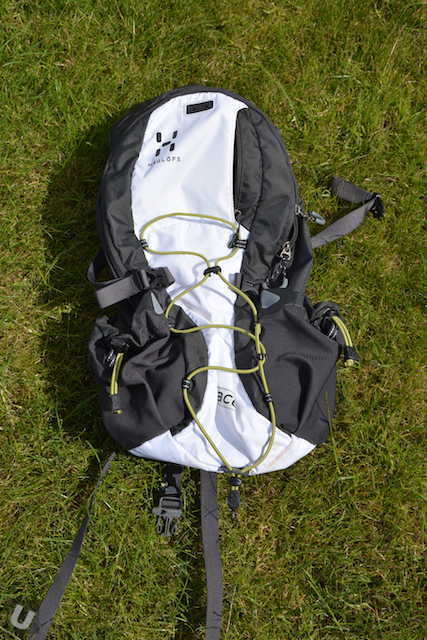 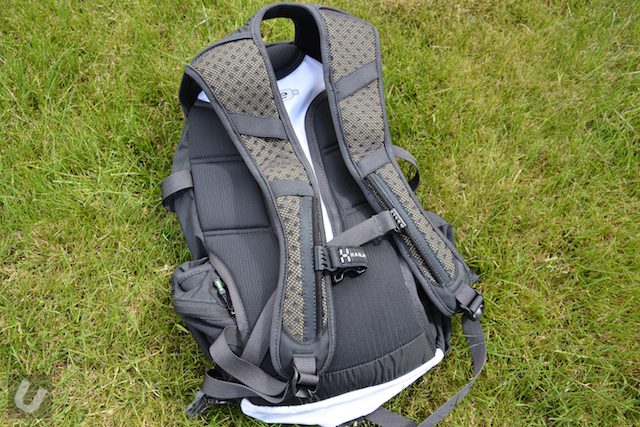 In this case it’s a 12l pack (medium). First it is hydration compatible (up to 3l) and this one have been used extensively for the last few years with an Osprey bladder. But there is also the possibility of carrying a couple of 1l water bottles in each of the two side pockets, one is located on each side of the pack. The hip belt can be tucked away inside of the pack (as seen above) which is a feature that Unsponsored Girl approves of as the she is not a big fan of belts on packs. 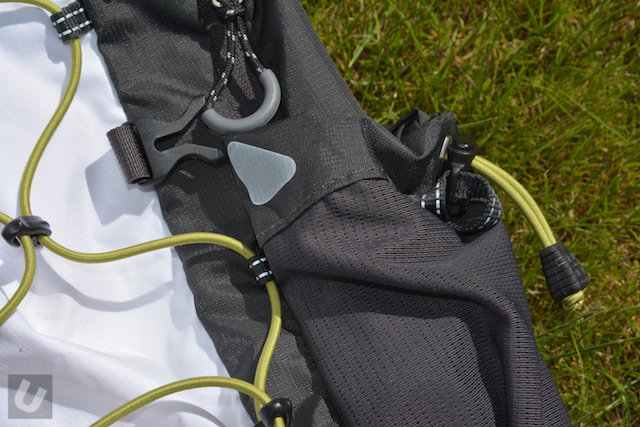 There is plenty of padding on both the back area and the main straps. This certainly hasn’t been compromised or lost its comfort in anyway despite heavy use.

We were initially worried that the black and white colour scheme wouldn’t stand the test of time, but as you can see the ripstop fabric is holding up really well and looks almost new. 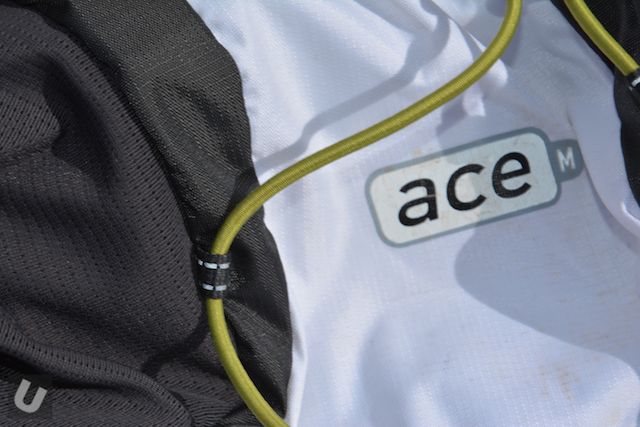 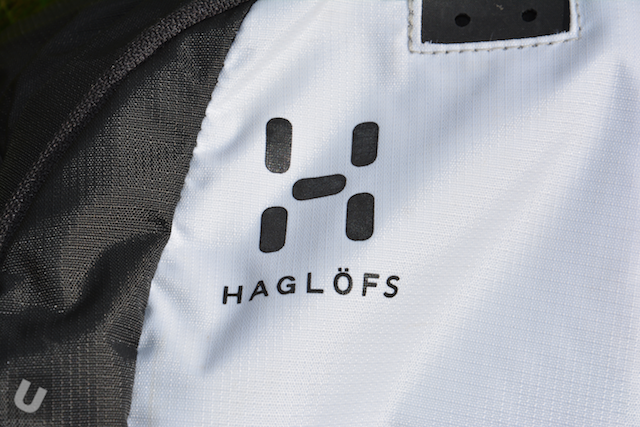 Inside of the pack is nice bright orange pocket with clip to keep your bits and bobs organised. 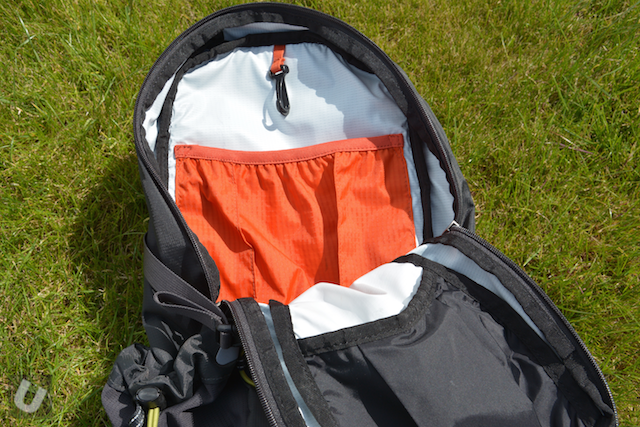 There is a also a smaller zipped pocket designed for and MP3 player or phone with a small port through which the headphone lead can be fed. 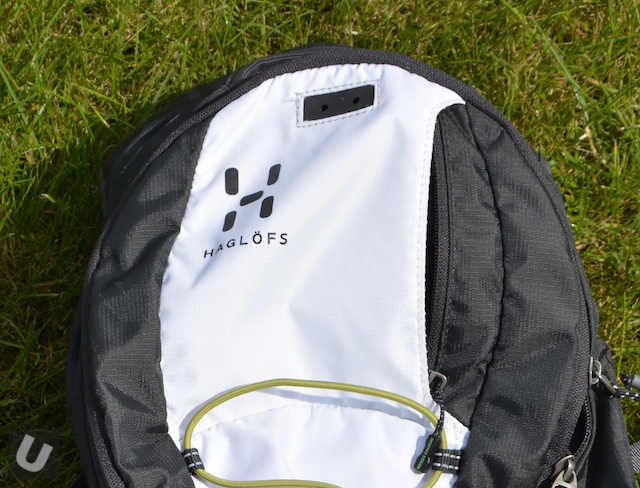 Now the Ace sits nice and low and feels very stable on your back. You can tweak the bungee cord system to help keep the contents of the Ace nice and snug which again helps the stable feel. 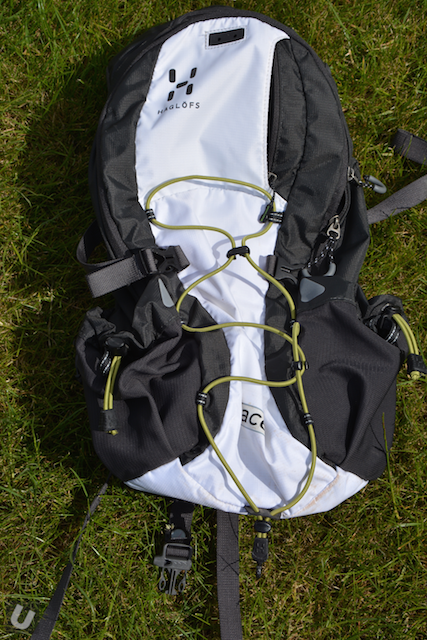 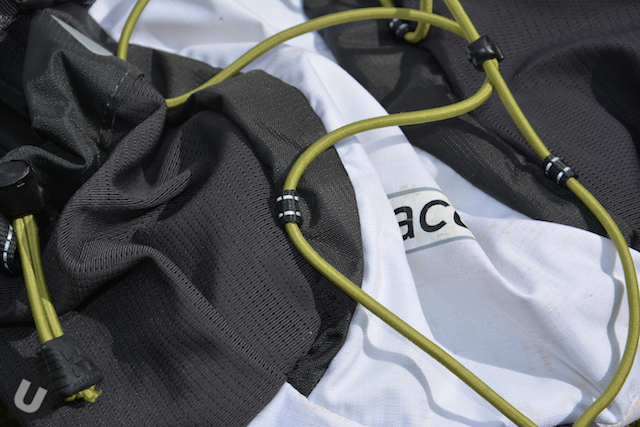 It’s also great for storing a hardshell or thermal layer when not needed.

12l is quite small but it has been plenty big enough to cope with summer walks or a day out on the bike. The pack has performed really well and will remain in use until it starts to break. Unsponsored Girl certainly hasn’t found anything else that beats it for comfort or performance.