What Memory Card For My Nikon DSLR? 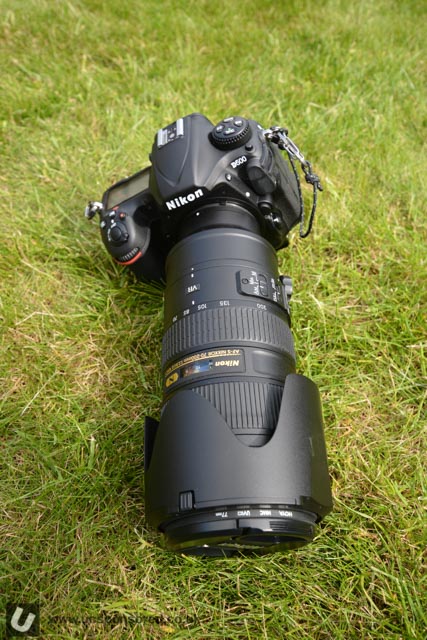 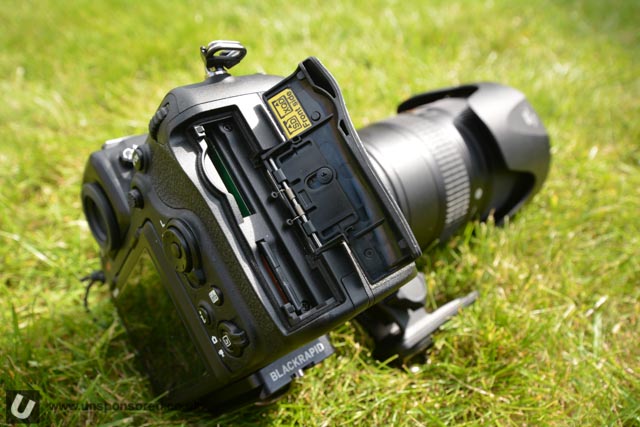