If you are at work and are working you need stop and take a little time to reflect on the fact that this is the last Movie Monday that will appear on the 29 of February for quite a long time! 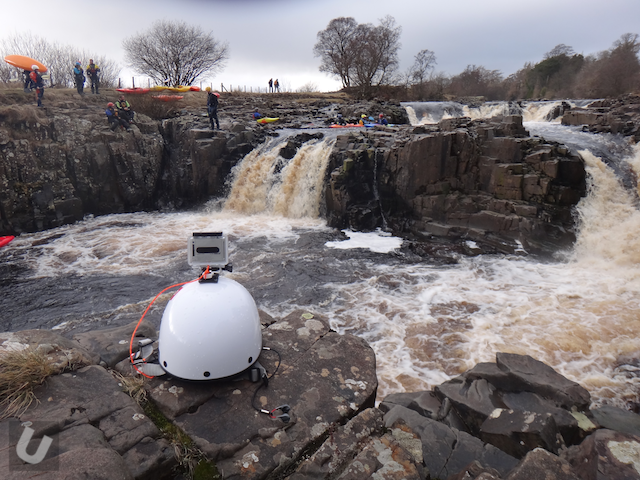 So sit back, relax, turn the sound up and enjoy Movie Monday 29 February 2016 and be proud that you are part of making history. Share this via your many social media channels. It won’t happen again until 2044 (I think).

Whitcombe from B Norrgard on Vimeo.

CarnaGe_sso (middle) by Kriminal Kayak from mathew 85 on Vimeo.

curing hangovers on the rio palguin proper from ServoozMedia on Vimeo.

James River POP UP SLALOM! | Deception from Hunter on Vimeo.