We love tech here at Unsponsored HQ and when we can combine that love with the great outdoors it gives us a warm glow inside.

The GPS of choice up until very recently was a Garmin Foretrex 401 (as favoured by many members of the armed forces). It did its job well but I didn’t use a great deal of its features apart from getting a GPS location fix when things got a bit sticky. Although it did what I needed it to do technology has moved on and it’s always great to have an excuse to upgrade some tech.

After a couple of recommendations a Suunto Ambit 3 Peak was purchased. 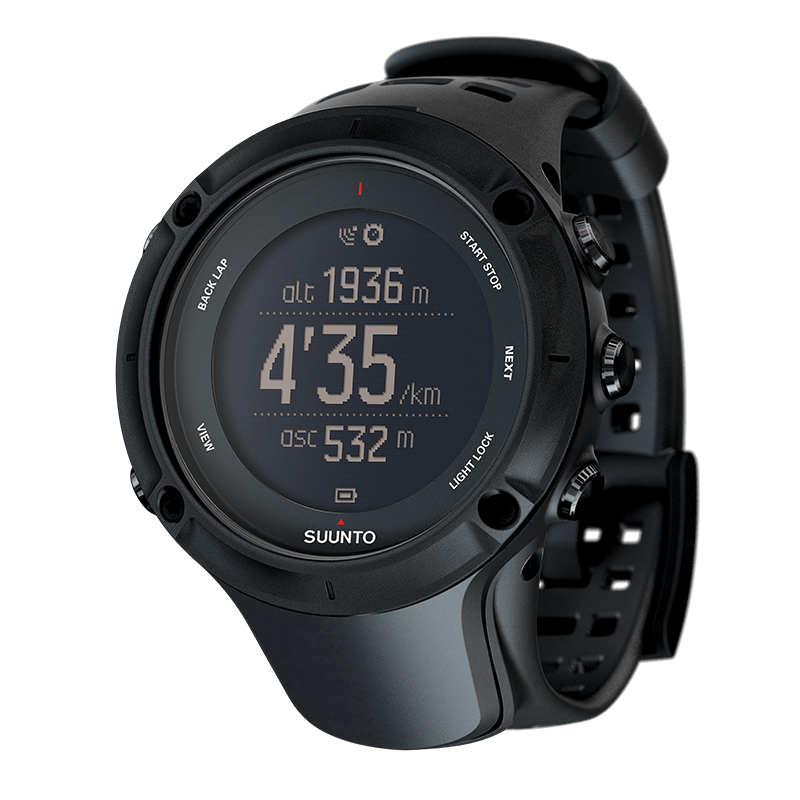 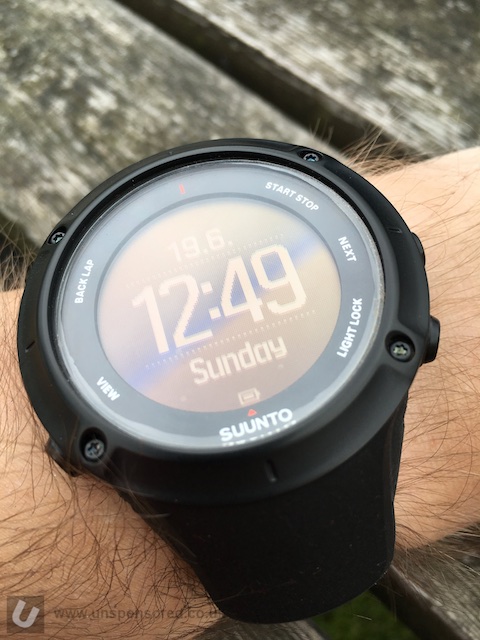 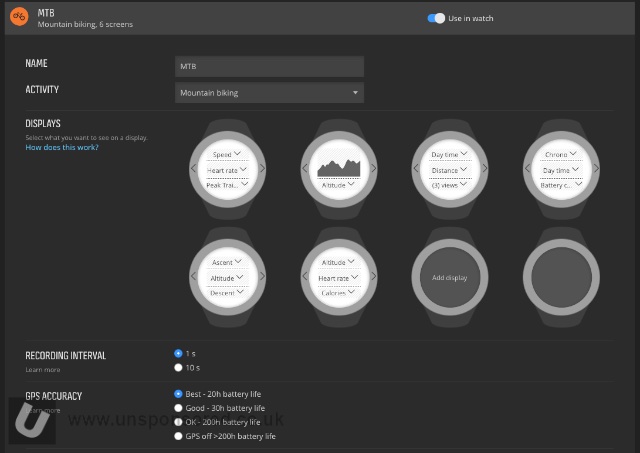 The strap is comfortable and has plenty of adjustment. 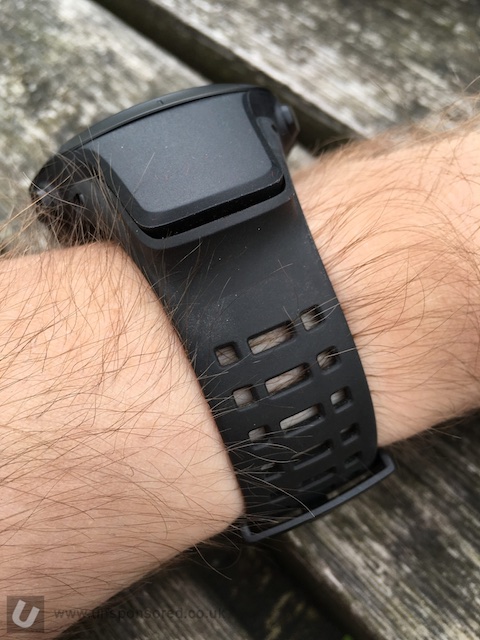 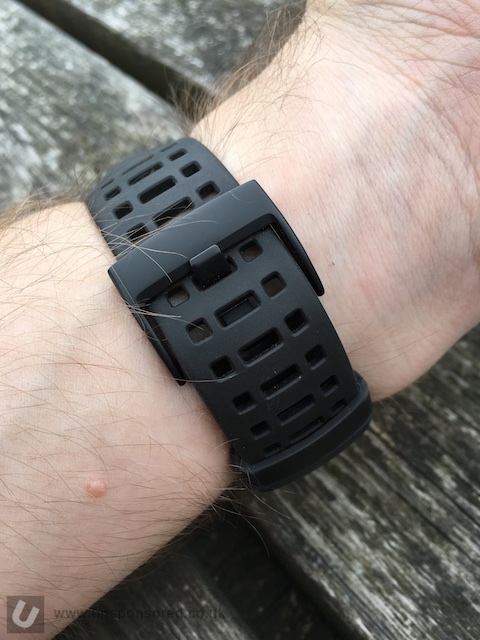 I contact Suunto via email but received a general receipt stating that support issues could take upto 7 weeks to sort out. So I phoned them and was talking to a real person within minutes. I was taken through some diagnostics procedures and data was sent to Suunto to be checked. Within a few days I had an email from the same person I dealt with stating that the sensor was at fault and a new one would be sent. The new one arrived within a few weeks from Romania.

So far so good. The watch is doing exactly want I wanted it to do. The GPS tracks produced are bang on and it’s great to be able to see the routes overlaid on to Google type satellite images and maps. I do spend some time on the Movescount website checking out summary data from my “Moves”. 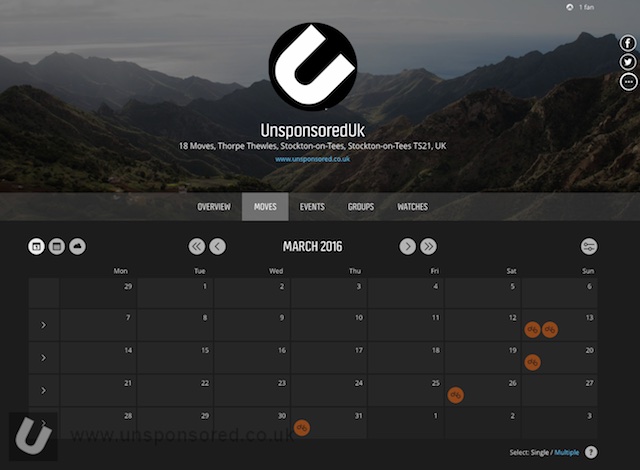 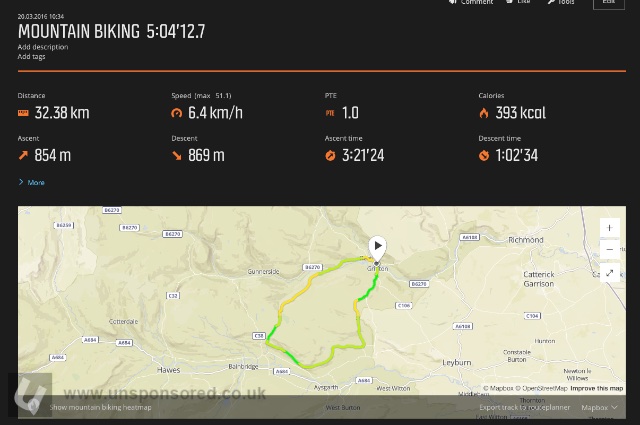 Battery life is pretty good. I tend to use the watch only during periods of exercise so it’s not a daily wear. However using the watch for weekly mountain bikes of around 4 to 6 hours and being on as a normal watch the rest of time results in the Ambit 3 only needing to be charged on a weekly basis when I plug it in to sync data files. If I am using it just as a watch the battery lasts for weeks in between charges.