Jackson Kayak is proud to welcome Polish legend, Tomasz Czaplicki to their whitewater team. Tomasz is a top contender in freestyle kayaking and known for his colorful combinations on the waves and holes of the world. He joins Jackson Kayak to begin his training in Jackson’s Rockstar freestyle kayak with aims at the next World Championships in 2017. 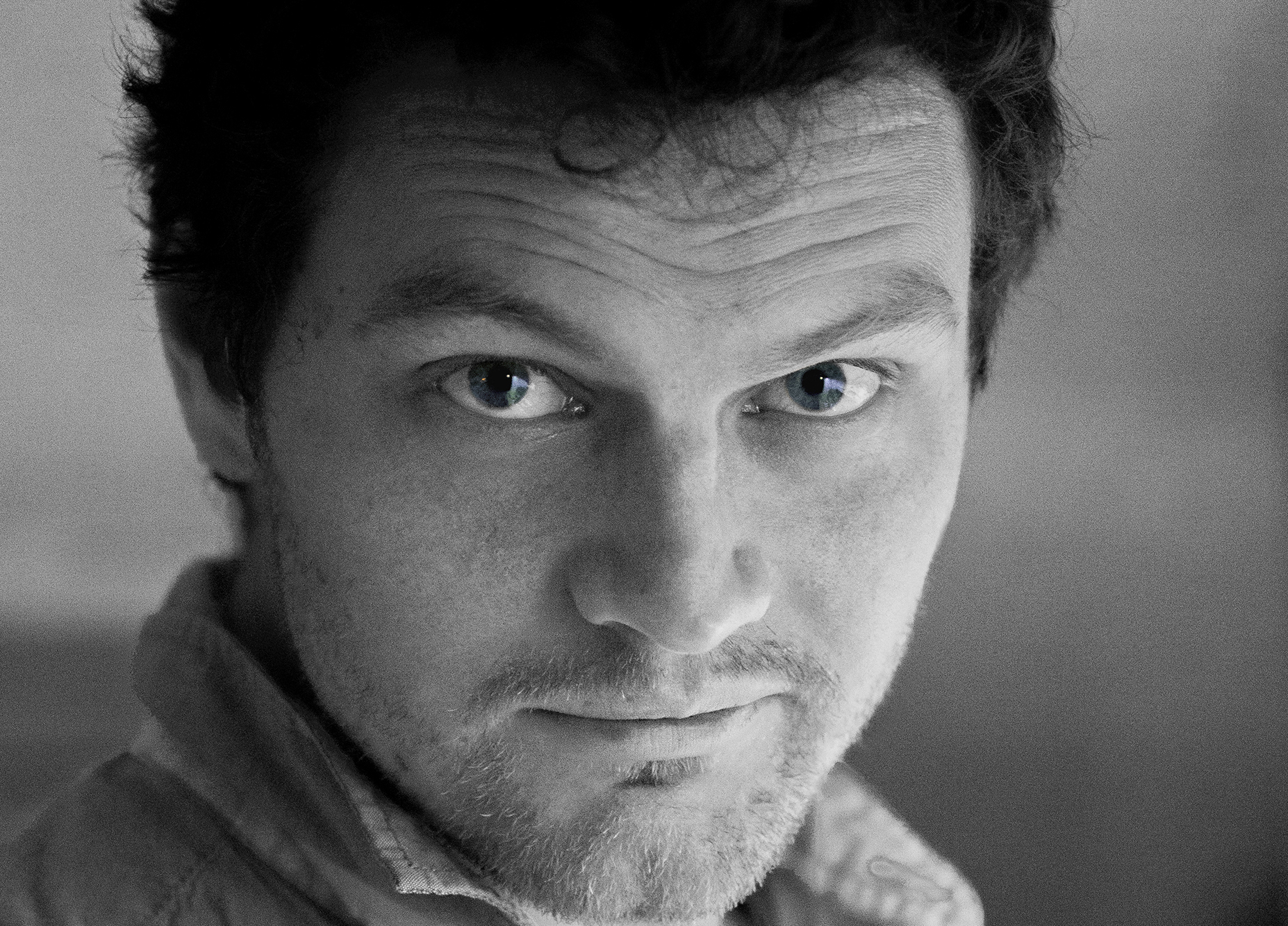 Bio: http://jacksonkayak.com/team-jk/regional-team/tomasz-czaplicki/
The 16 time Polish Champion has finished first in the European Championships and in the top 3 on the World’s stage. Tomasz arrives at Jackson Kayak on the heals of one of the most successful World Championships for the brand where, on the Ottawa River in Canada, it captured all medals but a handful. Tomasz joins an already strong European contingent for the 2016 season.

About Tomasz Czaplicki: From Jelenia Gora, North-West Poland, Tomasz seeks rivers around Europe and the world to compete on. He is a 16 time Polish Champion, Euro Cup Champion, Bronze Medalist at the 2013 World Championships and an accomplished Squirt Boat competitor. The bronze medal was Poland’s first ever medal on the world’s stage.