For the last few years the eagle eyed amongst you may have noticed that many of my own personal boats have been orange. 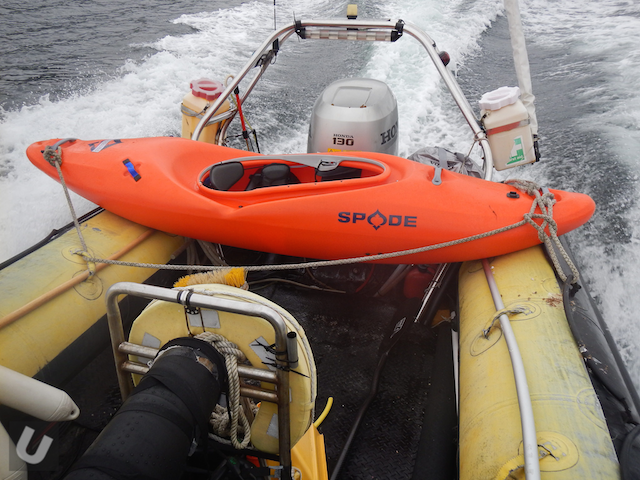 This started with Liquidlogic Vision, followed by the Liquidlogic Squirrel and the Spade Kayaks Ace of Spades. In addition to this I have paddled orange boats back to back with other colours from all major manufacturers. 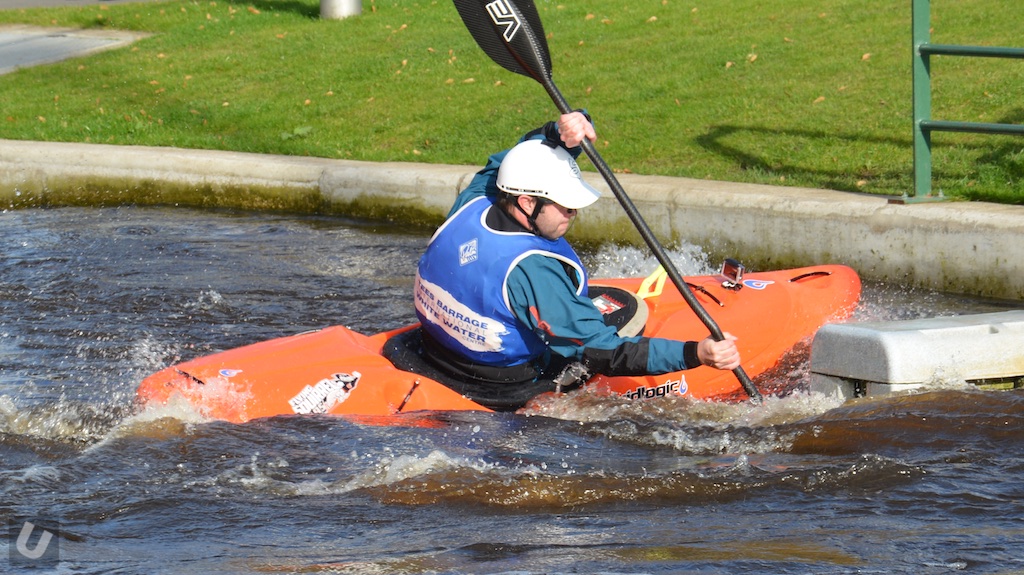 If you had noticed you may have thought that there is simply just an orange thing going on, but I can assure you that this is not the case. You may have also noticed that many of Corran Addison’s new Soul Waterman designs are only available in either yellow or orange.

You may be sat there right now nodding your head in agreement. If you look at all of the major kayak and canoe manufacturers you will see that orange kayaks have featured within all of their recent ranges. Look at some of the new manufacturers that have sprung up over the last few years – Titan, Silver Birch and Soul Waterman to name just a few. All of their new designs have been available in orange, they could have chosen just about any colour for their line ups. All of this has not occurred accidentally.

Back in 1996 I gained a degree in mathematics and have developed a genuine interest in data analysis. Soon after starting Unsponsored I was asked to join a small team of mathematicians, kayakers and canoeists, and have spent the last few years taking part in a world wide statistical research project in cooperation with many of the big names in the business. In short the research has been looking at the use of plastics in watersports and in particular the impact that the colour has.

Over the years there has been a great deal of research into how the colour of plastic can impact upon the strength of plastic. The results of such have been widely published throughout the plastic industry. The research that I have been involved in is much wider reaching and looks at multiple aspects plastic pigmentation and its impact on performance.

The project finished at the end of 2015 and the final findings are ready to be published.

So why haven’t you heard about. The reason why is that the results of the research will have a major impact on the industry and as a result paddlers worldwide. To put it simply it will change the industry for ever.

If you are thinking about making a kayak or kayak purchase any time soon then it is important that you look carefully at not only the performance of the canoe/kayak, the suitability of the craft for the purpose you intend to use it for, the outfitting etc but you must now also consider the colour choice.

Now many of you out there may not like the colour orange. But this is not about fashion or making a statement whilst on the water, it’s not even about safety. It is so much more than that.

I could of course display the many graphs and charts that have been created, the many video testimonies from the great and good of the canoeing/kayaking world and the many interviews and surveys filled out by thousands of weekend warriors worldwide. But you simply wouldn’t have the time to go through such a weight of overwhelming evidence. Taking all of the data into account the conclusion is that it is not about the newest design or the best outfitting, or being able drop the biggest waterfalls or pulling aerial moves in the toughest built plastic craft available. It IS all about the colour. If you want to have the most awesome canoe or kayak in the world Orange IS best, research says so.