If it aint broke don’t fix it. Wise words and something that Astral have done. They’ve looked at the Astral Greenjacket 2016 and just moved it on a little adding to the design to take it up yet another notch. 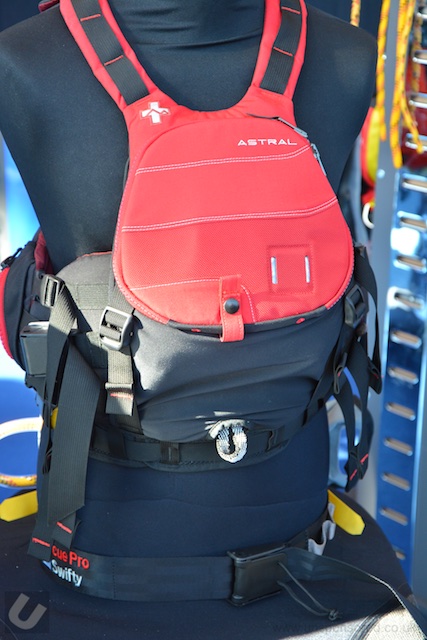 The easy thing to notice is that they have some new colours, red, black and blue. All of which look really good.

You’ll also notice that on the front pocket of the Greenjacket Astral have included a built in knife tab rather than the sewn on version seen on older designs. 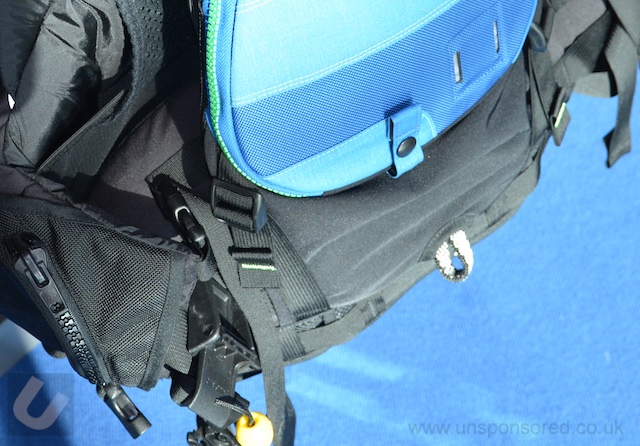 It seems like a great idea and it keeps the front of the PFD has low profile as possible when you don’t have a knife sheath tied to it. 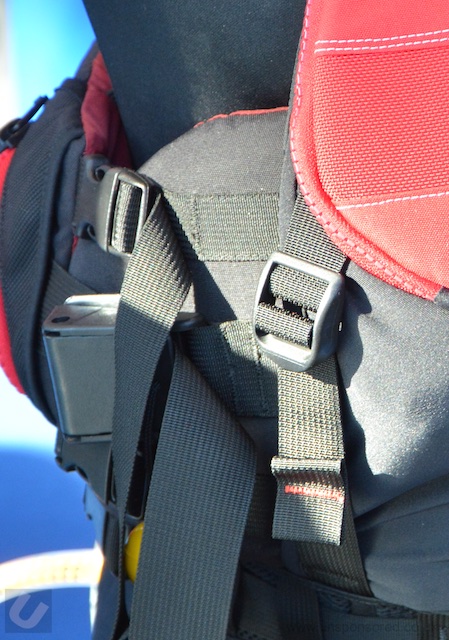 For the European market the Green Jacket retains the side entry feature. Not sure about the US market but I do know that quite a few US based boaters would like similar.