Big competitions are always a great place to catch some of the latest kayak designs. This years Sickline was no different with new Dagger Phantom, Pyranha Machno, Exo T-Rex, and Waka Gangsta in attendance.

Check out just a few of the kayaks that were spotted at Sickline 2016.

We had images of the prototype here on Unsponsored a few weeks ago and they received a huge number of hits. We will be seeing loads of these on the water over the next few months. 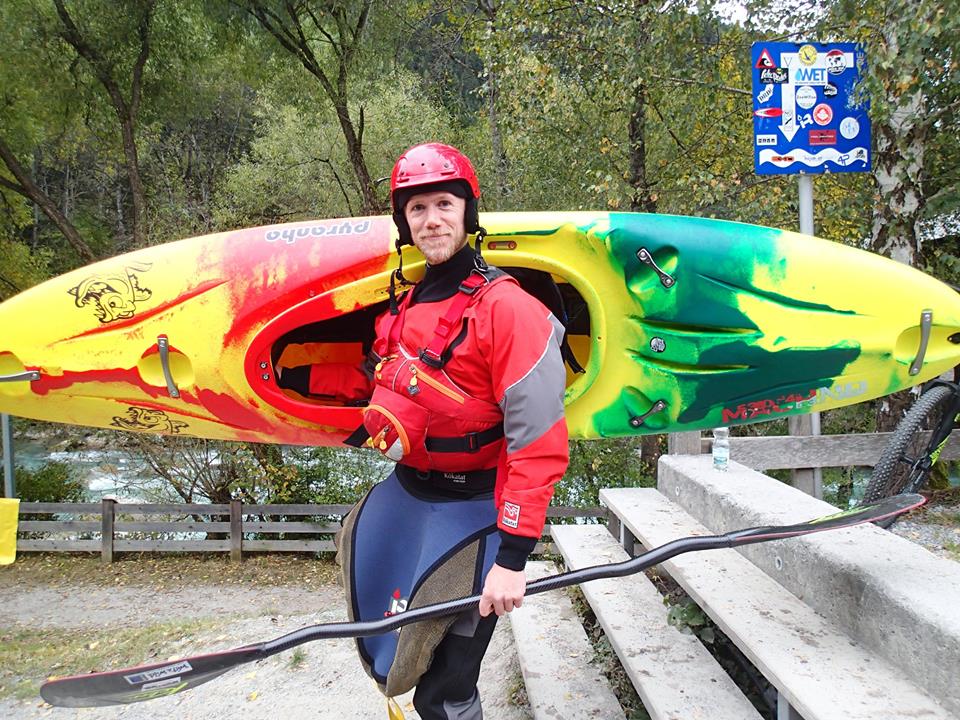 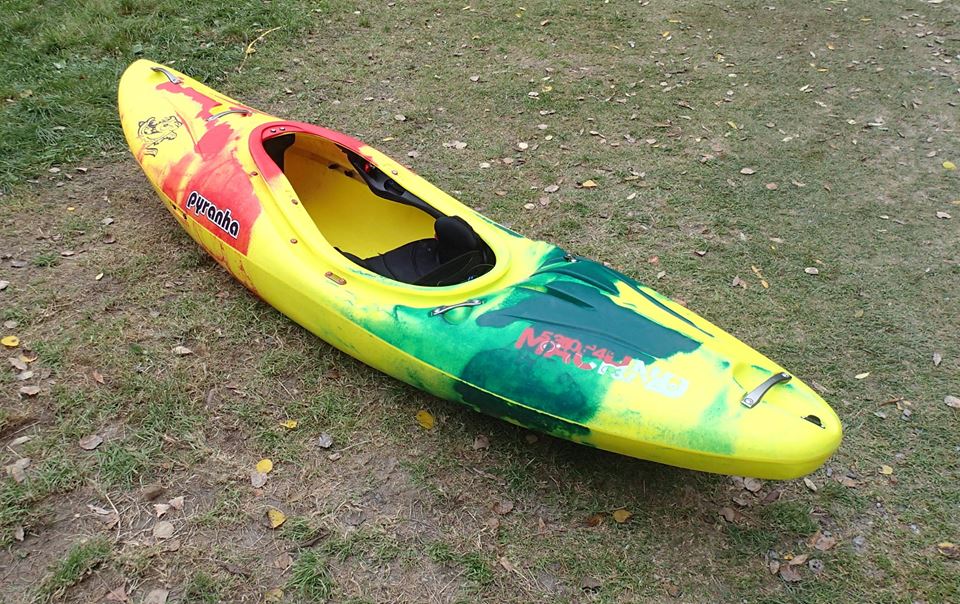 New for this year the Gangsta looks like a really nice boat. It also seems to be performing well for those that have had the opportunity to race it. 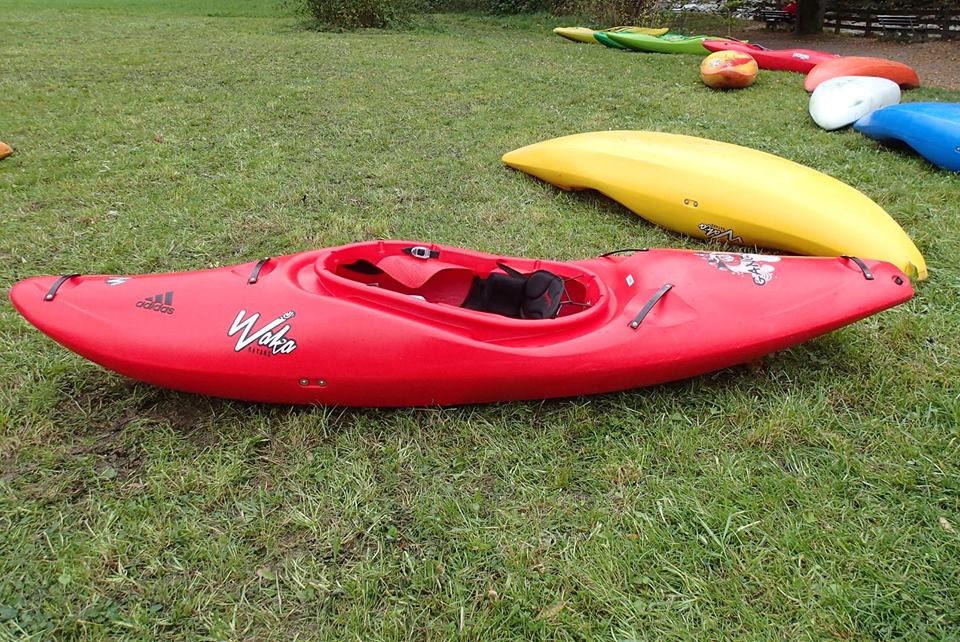 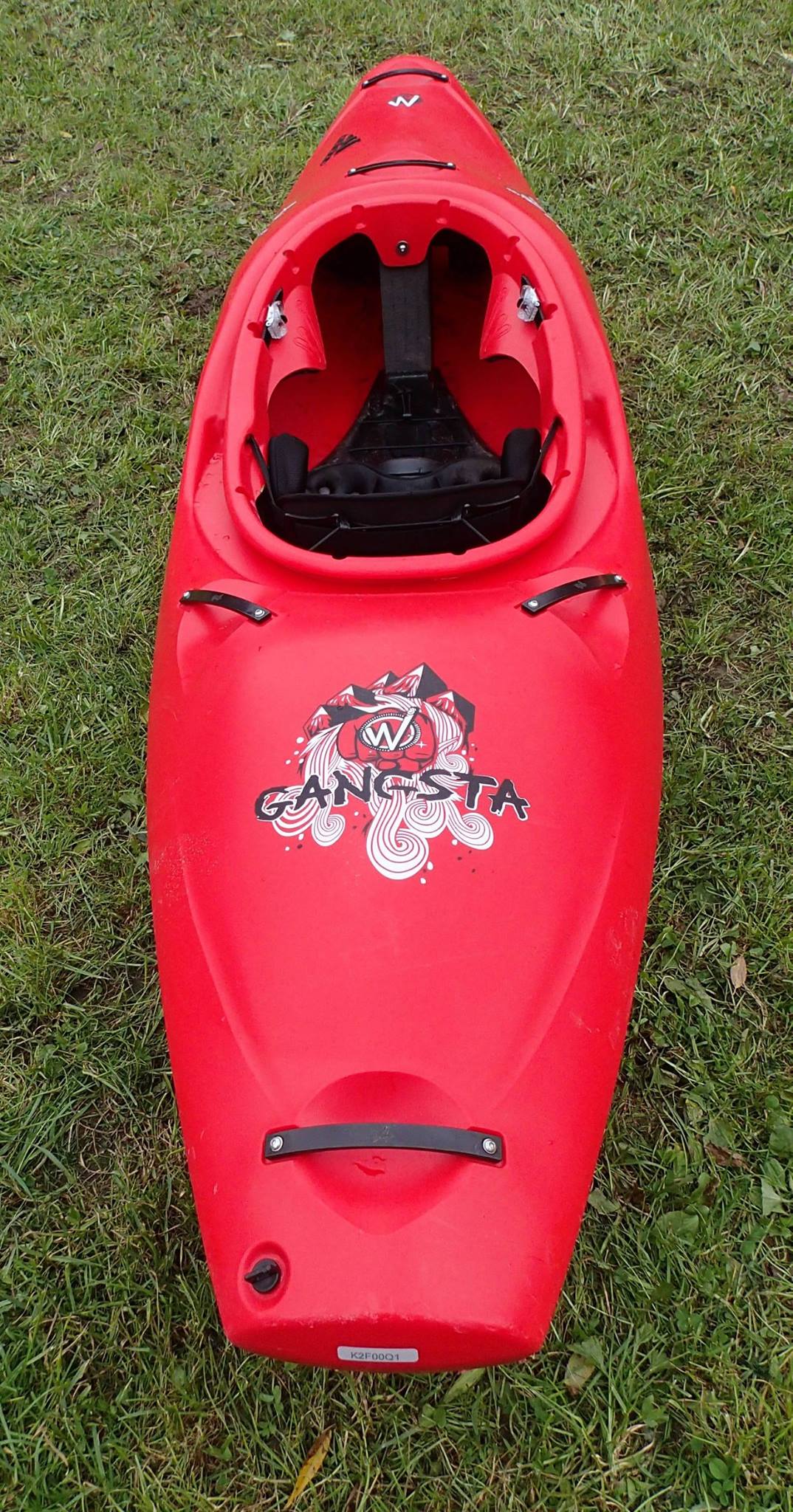 The long awaited Dagger Phantom. The prototype models have been seen quite a few times over the last few months. Hopefully we’ll see the production version very soon. 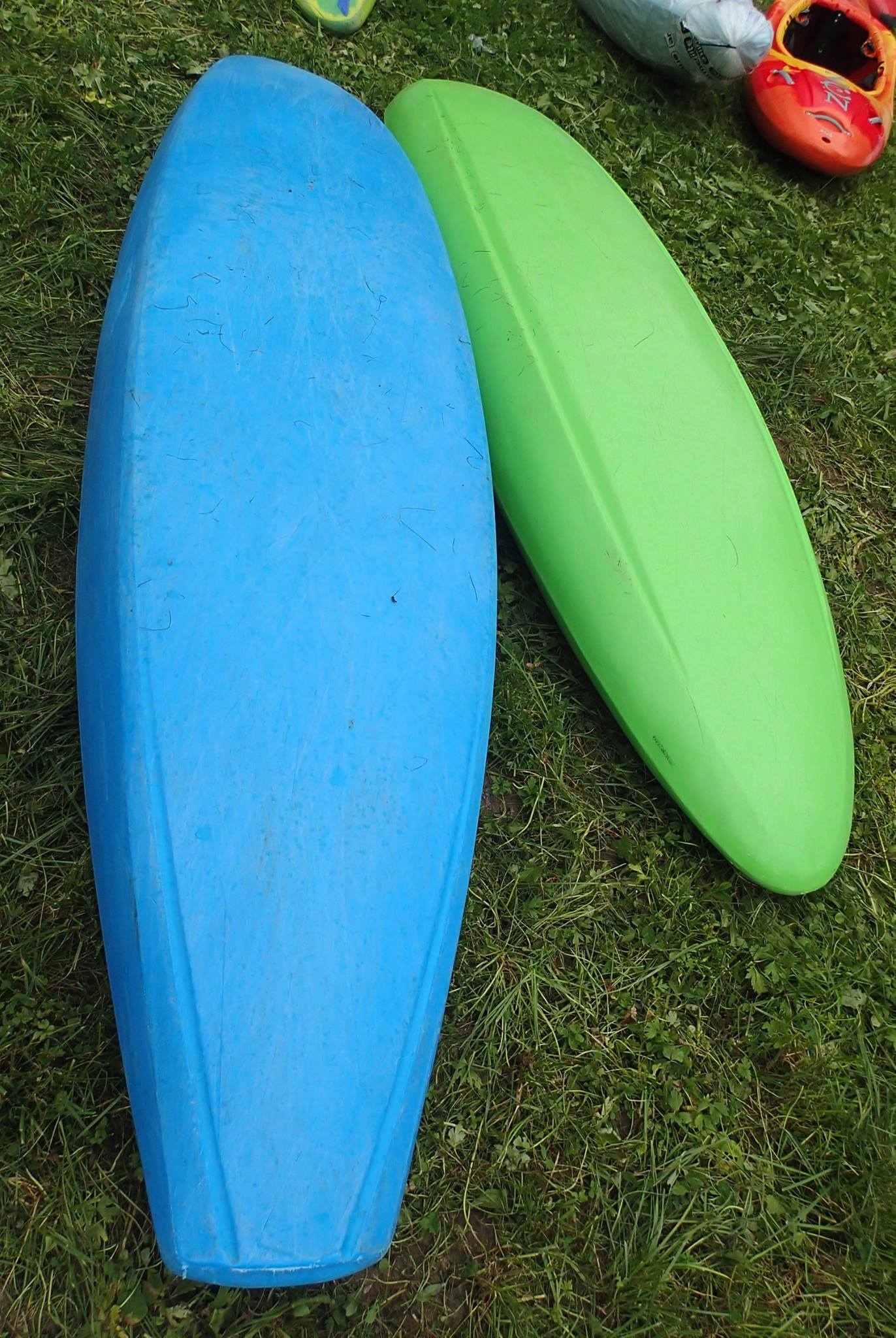 A composite creek boat. Why not? This one looks at if it has been to war but is still holding up. Light, stiff and easy to repair. 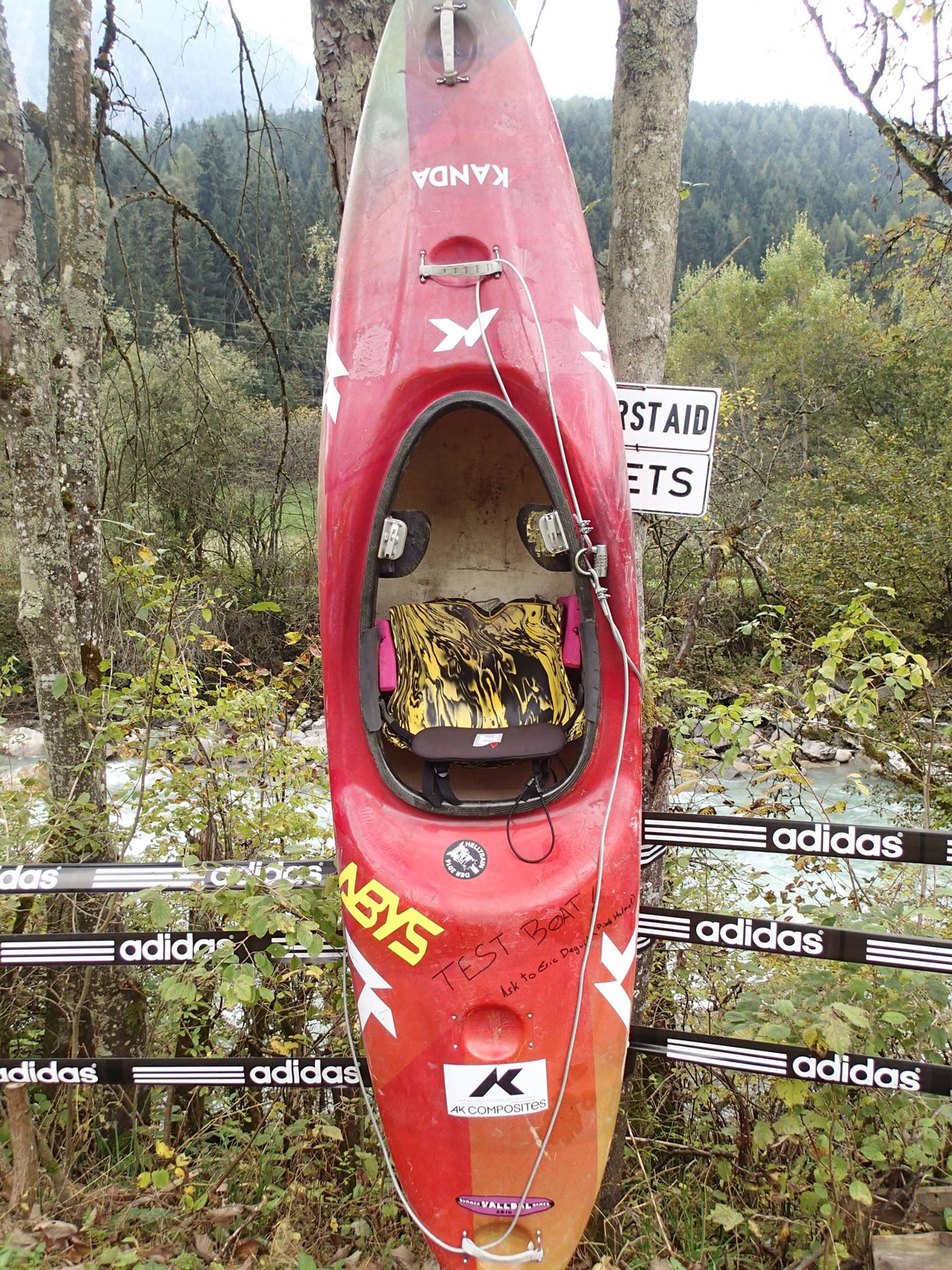 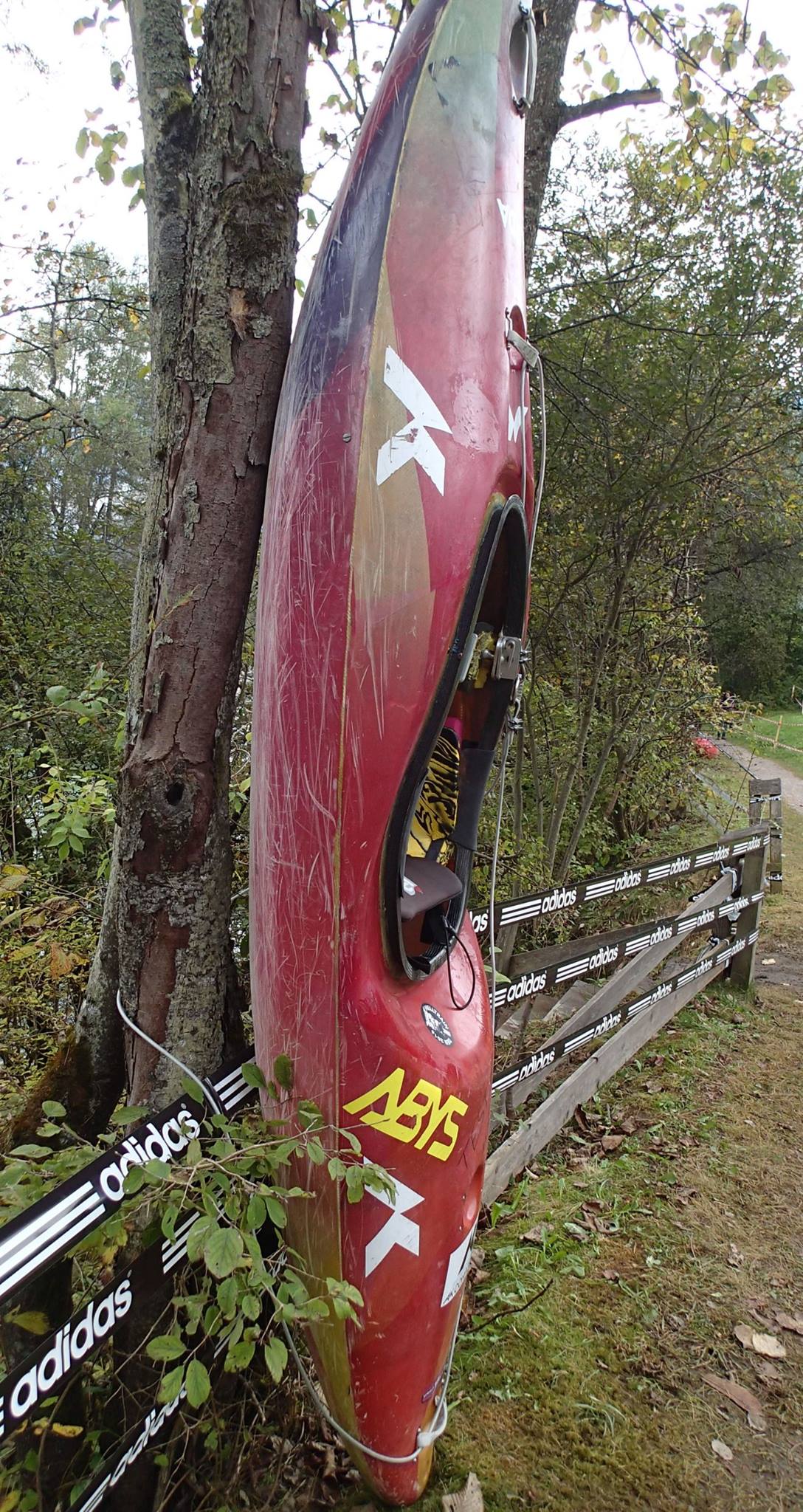 Exo’s newest kayak the T-Rex has a strong following in Europe. It was attracting huge amounts of interest at the 2016 Paddle Expo last weekend. 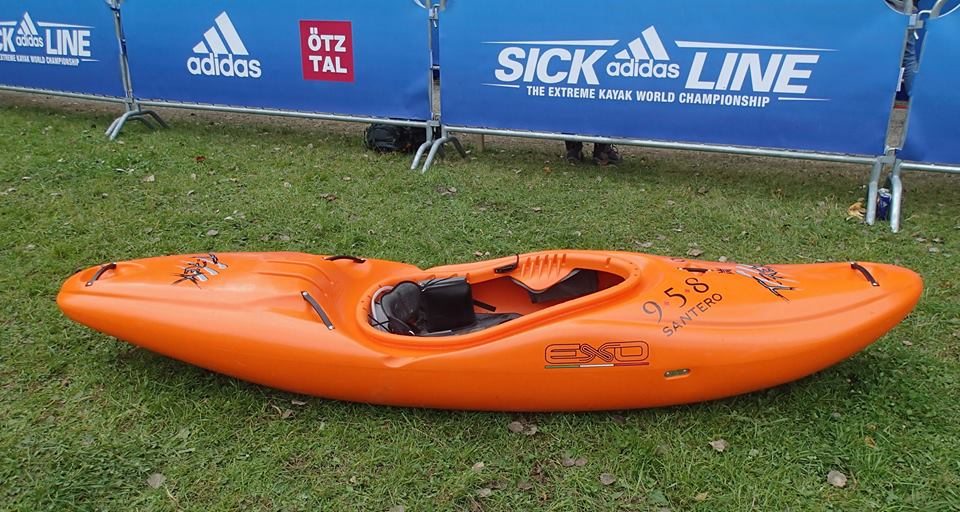