Find The Biggest Hole Then Aim For It

“You can only run it blind once” is pretty much what sums up getting to lead someone like Adrian down the Zambezi for their first time. Last year I got to lead Bren, and this year I got the pleasure of being able to lead Adrian. In the end as long as they are ok at kayaking the Zambezi is nothing but just JOY big water for a few hours every day. But for the trip to begin right, I had to beta Adrian for the run, which usually just summed up to telling him to aim for the biggest holes…

END_OF_DOCUMENT_TOKEN_TO_BE_REPLACED

Kenya is a hidden jewel in the crown of Africa. Not many people will think of Kenya as a kayaking destination, rather attention is drawn to the waves in Uganda. However, Kenya has some of the most amazing rivers to offer! From day creeking to multi-day trips where the wildlife proves you are not the top of the food chain.

END_OF_DOCUMENT_TOKEN_TO_BE_REPLACED

Grown up on the banks of the White Nile, Sadat Kawawa quickly fell in love with Kayaking – a sport rarely pursued by his fellow compatriots. Swapping various services in exchange for Kayaking lessons from tourists, Sadat quickly realises his potential on the water.

Going from strength to strength, it isn’t long before Sadat qualifies to test himself against world’s best when they come to compete in his home country of Uganda.

END_OF_DOCUMENT_TOKEN_TO_BE_REPLACED

Following Dane Jackson Down The Zambezi

END_OF_DOCUMENT_TOKEN_TO_BE_REPLACED

Living In An African Village

Myself (not me but Bren Orton) and Adrian are currently living in an African village… next to one of the best big waves in the world. 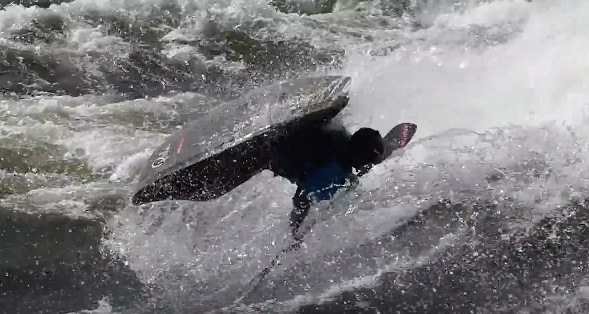 There are lots of great parts to living in the village from the friendly neighbours, stoked kids, pets and cost of living but the best part is how close we are to the legendary Nile Special wave.

Check out the video to see more.

END_OF_DOCUMENT_TOKEN_TO_BE_REPLACED

The Zambezi – Minus Rapids

A great edit from Shane Raw. Check it out. 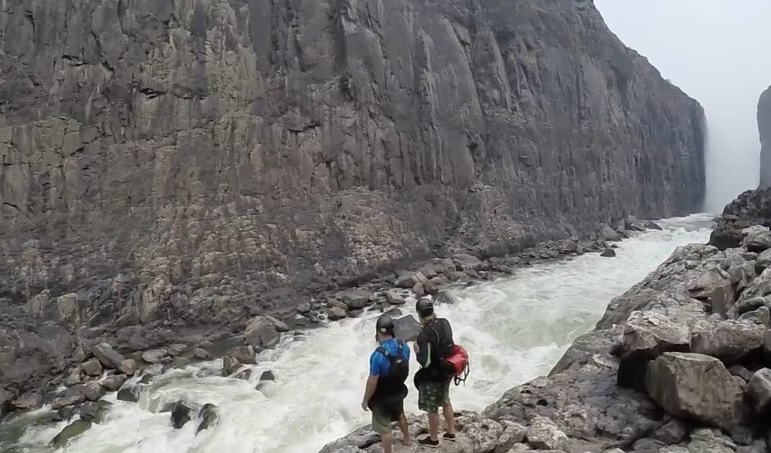 Got to join Tyler Bradt on his first lap of the Minus Rapids on the mighty Zambezi and the highest level I have run them so far. Tyler chose a tricky line down the far left in his longer boat but I wasn’t happy about making the crux move in my little play boat so I opted for plugging the mainline… which turned out to be rather sporting!!

END_OF_DOCUMENT_TOKEN_TO_BE_REPLACED

Angola – Searching For The Kwanza

A couple weeks ago Mike Dawson (NZL) & Aaron Mann (USA) traveled to Angola to explore the rivers of this West African nation. They put on what they believe to be one greatest rivers in the world – The Kwanza River. It is one of the great African rivers flowing from the highlands of Angola before dropping steeply off the edge of the Bie Plateau. 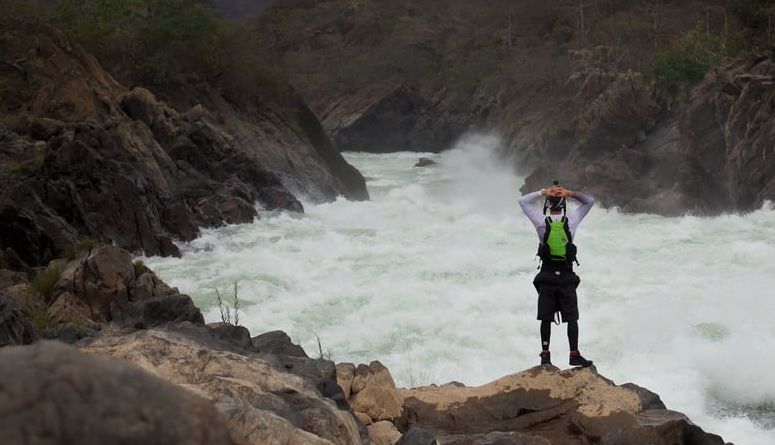 This film is about the first descent of the whitewater section of the Kwanza between to Campanda & Cambanbe dams.

END_OF_DOCUMENT_TOKEN_TO_BE_REPLACED 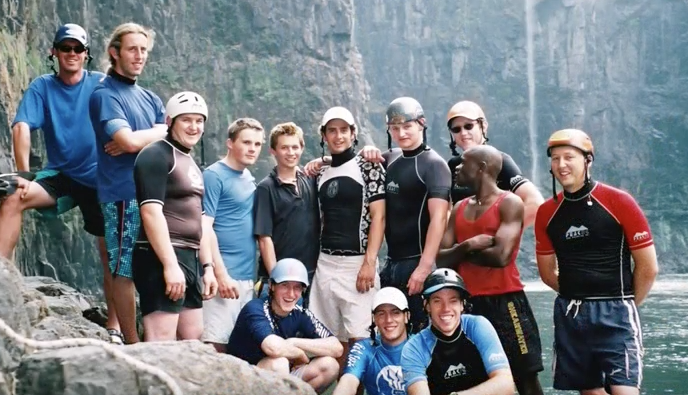 Another Peak UK event classic. A few familiar faces in this one. How many can you spot?

END_OF_DOCUMENT_TOKEN_TO_BE_REPLACED

The first time I went kayaking on the Zambezi I was 16, there are now more than 7 years. I always had the idea of going back there. After having a little talk with friends, Here I am left in December with Mathieu Dumoulin and David Pierron for a month in paradise kayak the Zambezi River!

Here is a video from our trip to the Zambezi river. The most amazing piece of white water I’ve been lucky to paddle. It’s the best white water playground on earth, with great freestyle, big lines and awesome rafting.

Check out the Zambezi Rapid Guide.