Pyranha has a new kayak due out very shortly. In addition to the teaser images posted by Pyranha Fraser Watson got a look at the new Pyranha kayak a couple of weeks back at the Tryweryn. 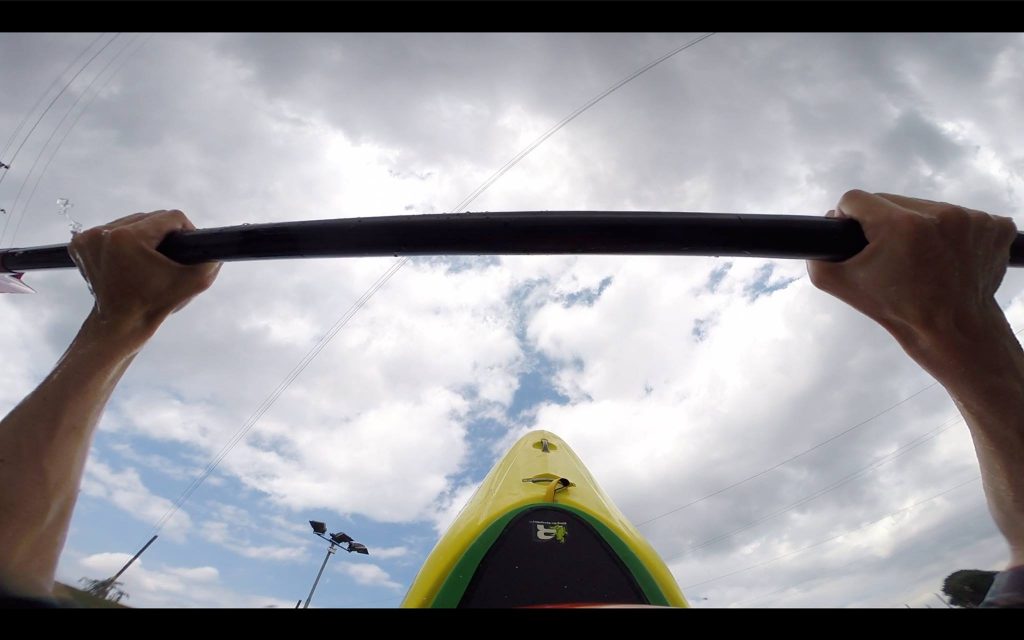 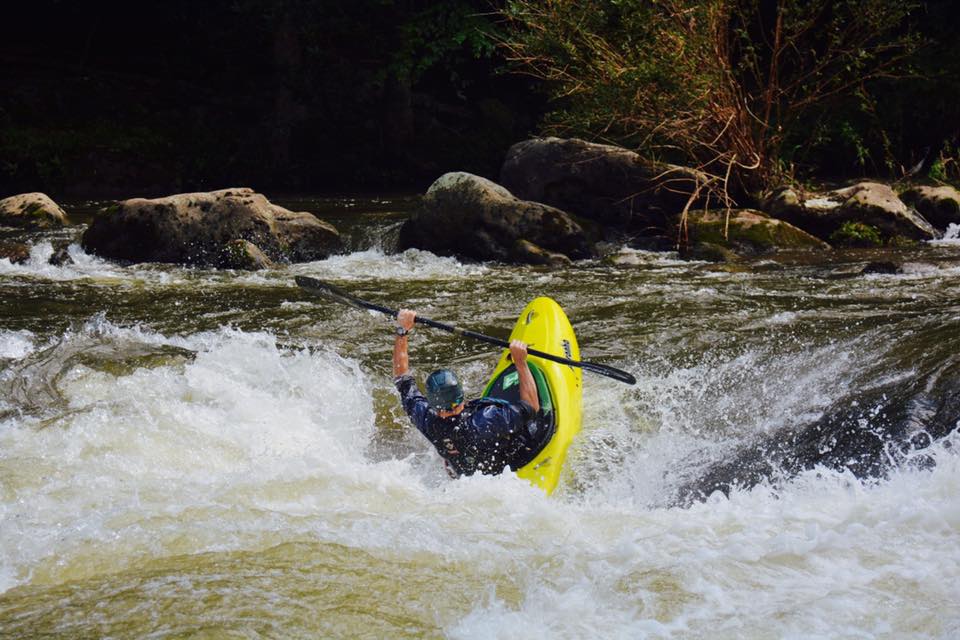 A little detail but other than the bow there isn’t much to see.

Fraser’s image and video by comparison really gives a good view of the new Pyranha kayak. 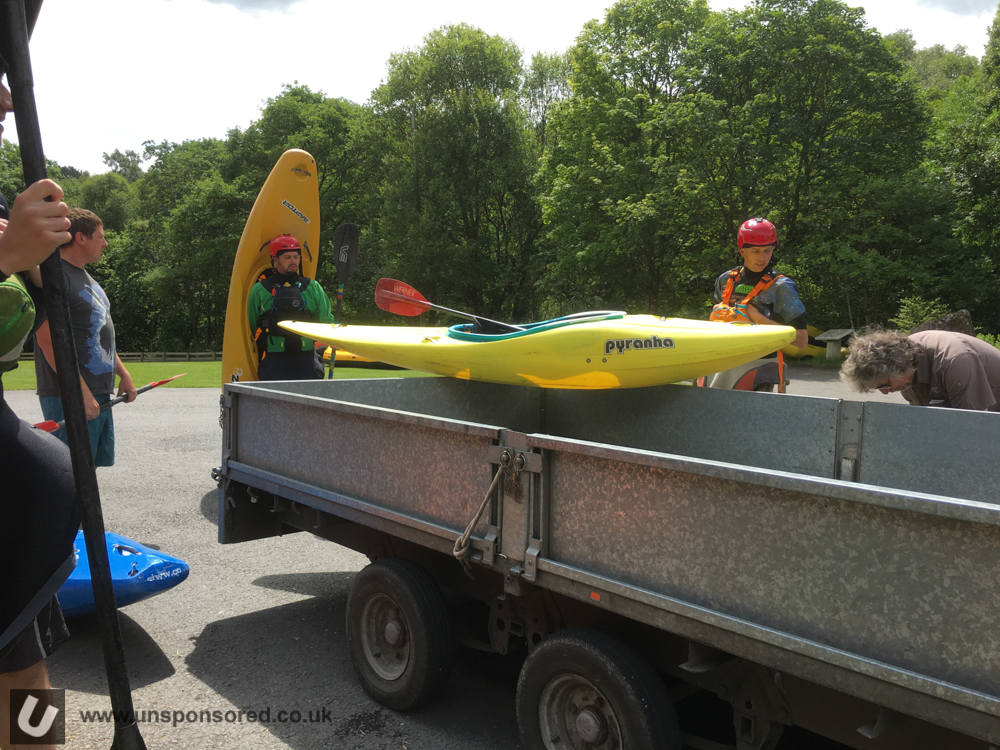 Lets zoom in a little. 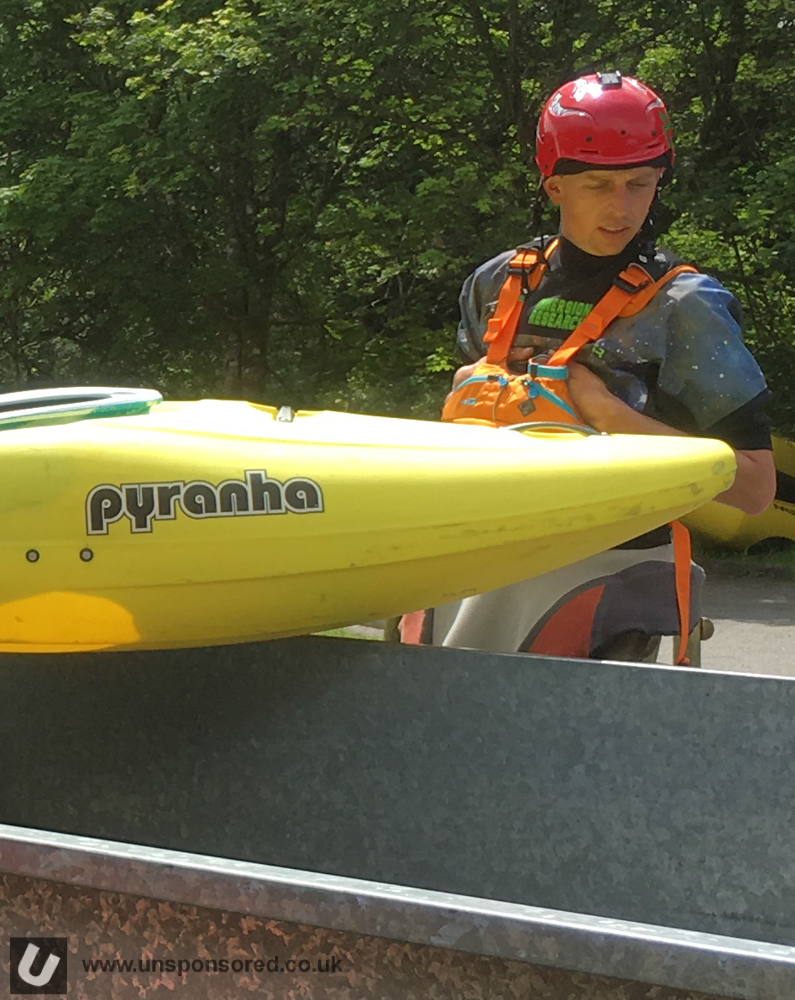 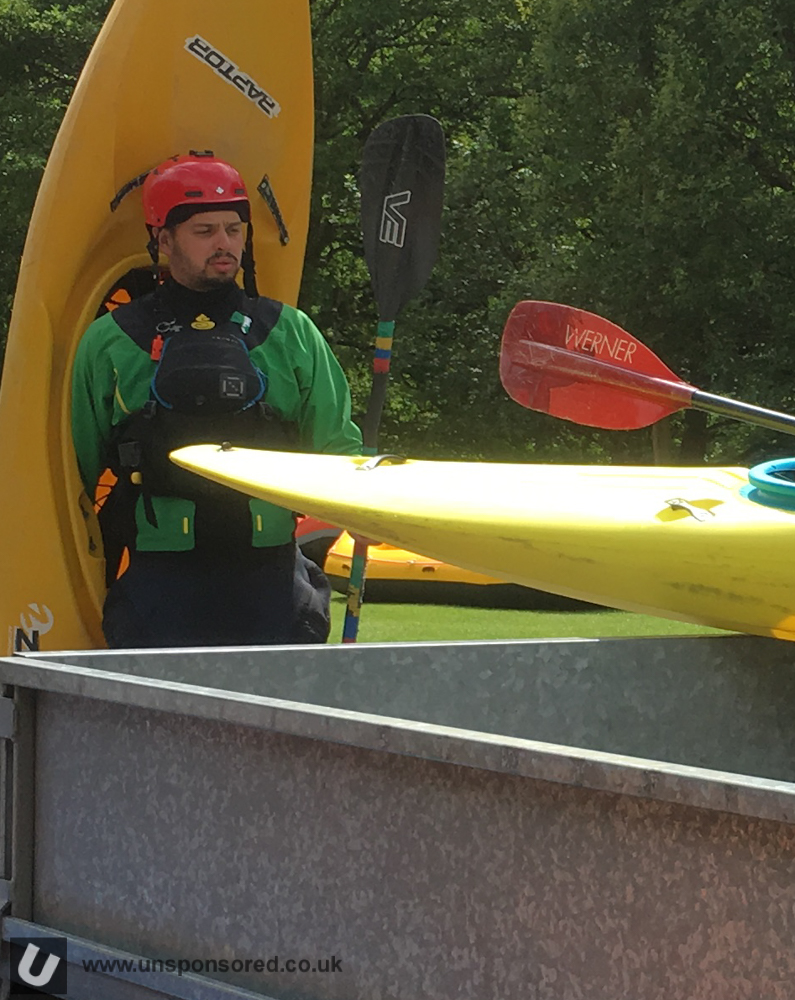 Now this kayak isn’t a replacement for the Loki, but certainly looks like it’s is entering the same part of the market as the Jackson Antix and Liquidlogic Braaap.

Many thanks to Fraser for allowing me to share the image and video on Unsponsored.