Team Unsponsored is at this year’s Paddle Expo and I personally wanted to catch up with the team behind Spade Kayaks to find out what is going to be new as we moved forward into 2016.

Over the last few weeks a few images of a “new” Ace of Spades have emerged and after a really good chat with the guys from Spade Kayaks I have the full detail. 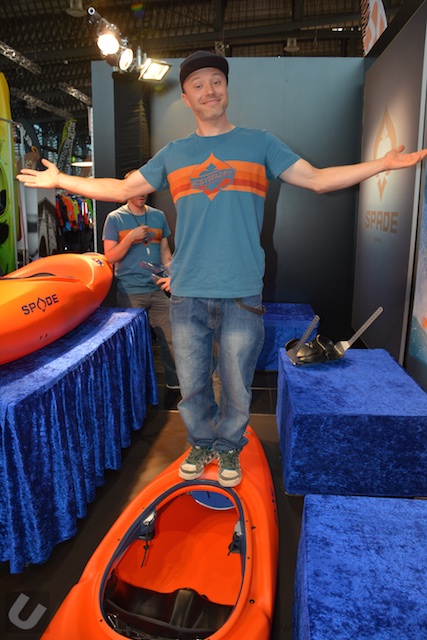 Firstly the Ace of Spades for 2016 has the same hull shape as the kayak we reviewed on Unsponsored earlier this year. 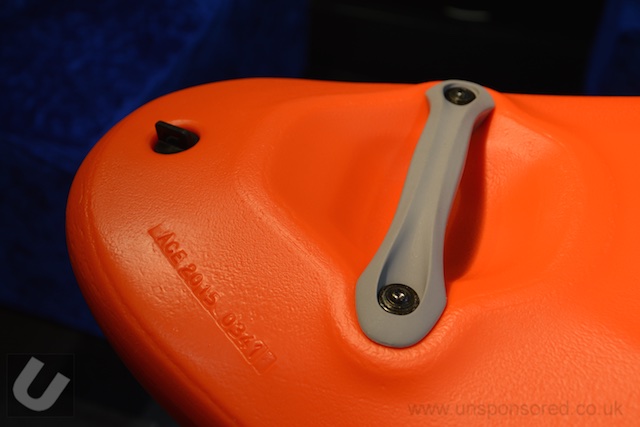 There have been some modifications to the position of the drain bung to the centre rather than the side and the thread is fully embedded in the kayak. 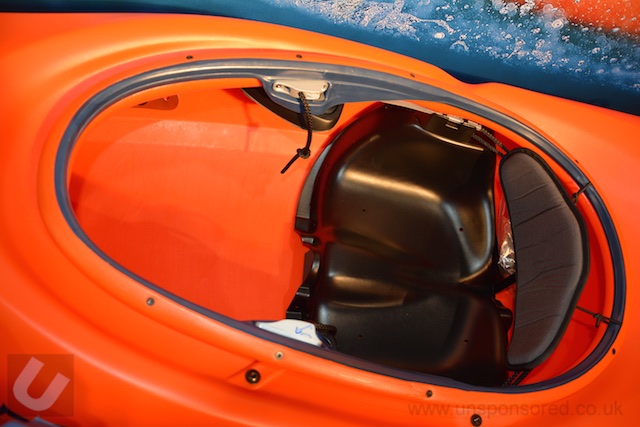 Spade kayaks are now producing a lower spec version at a price of around the 899 Euros (Now confirmed at £699). It has the same shell, made from the same plastic but has a number of outfitting features removed. This includes the front and rear pillars, the beam running under the seat and the seat padding. The footrest is a more basic full plate as used in Eskimo kayaks and the backrest is exactly the same.

However despite the removal of the pillars the kayak is still really stiff as shown in the first image above.

The boat is designed for those running whitewater unto class/grade III. 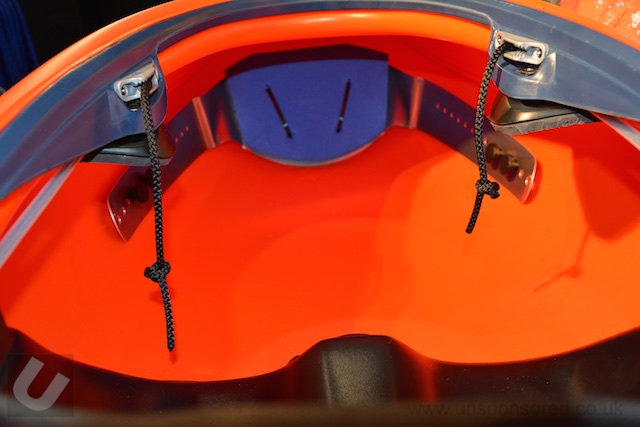 It does however get a much stiffer and darker grey cockpit trim with much wider self taping screws holding it in place. It also features in the full version. 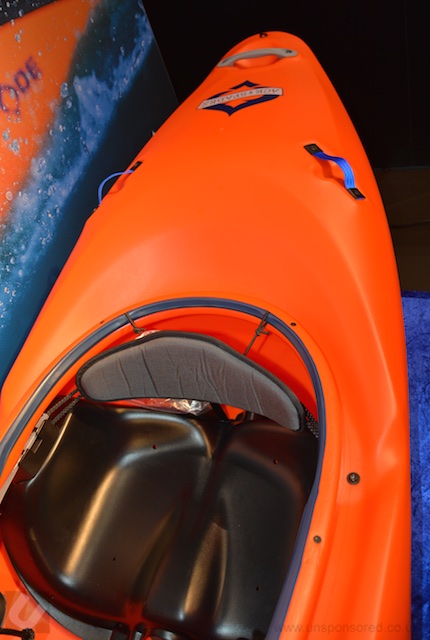 It is possible to “upgrade” the basic level boat to full spec or even upgrade the 2015 version. 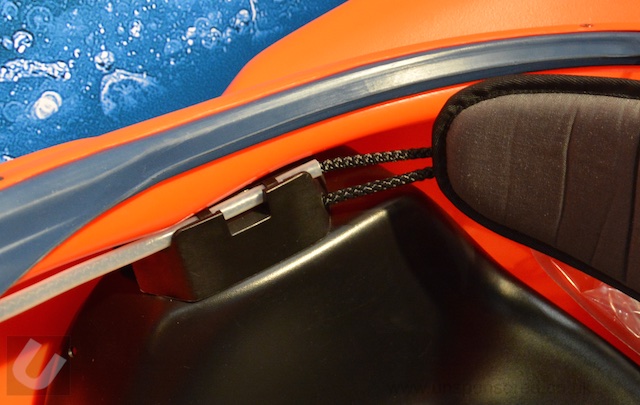 The positioning of the seat post blocks has been tweaked slightly by moving them forward to allow for the backhand to be cranked up really tight if so wished.

Interestingly the plastic used in the making of blow moulded kayaks continues to harden over its life.

I also asked the guys what was coming next. They have looked at making a smaller version of the Ace of Spades but that isn’t really viable however they are e developing a new river running kayak called the Jack. There will be more news on this later!