The Legend of Muksu – Review

The Muksu is regarded as the most difficult rivers in the former Soviet Union. Extreme whitewater, extreme lines, and extreme scouting in the heart of Tajikistan, all of which has been beautifully captured by Olaf Obsommer.

This 41 minute “on demand” video follows a highly talented kayak team on a six day drive, a 20 mile hike and 10 days on the river.

Is it worth a watch? Yes, most definitely. I found myself pausing the video a few times just to try and spot some of the lines.

END_OF_DOCUMENT_TOKEN_TO_BE_REPLACED

Some great footage from an awesome event. Check out the boat being paddled by Tad Dennis at 5.14. Dagger Phantom? 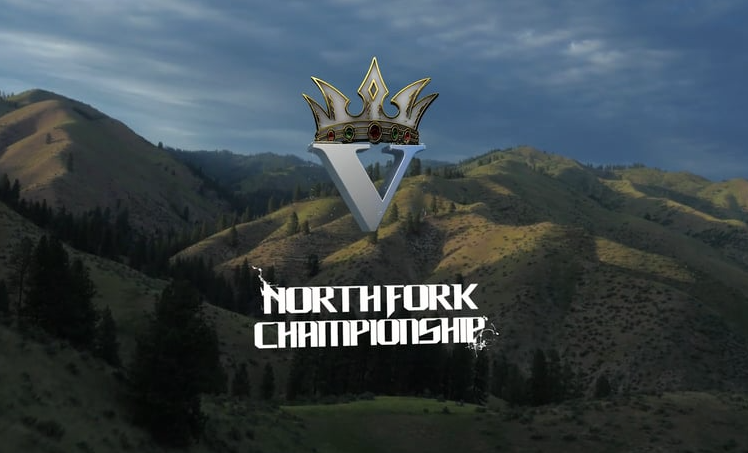 The North Fork Championship V rallied the best kayakers in the world to the great state of Idaho for a weekend of incredible kayaking, amazing lifestyling, and the rowdiest parties!!

The NFC Whitewater Festival is a venue that showcases the talent and energy that is in the sport of kayaking. Kayaking is among the upper echelon of any extreme sport and the NFC highlights the highest level of extreme kayak racing, photos, videos and characters in this awesome sport!

END_OF_DOCUMENT_TOKEN_TO_BE_REPLACED

Erik Boomer and Sarah McNair-Landry are coming to give a talk about their latest kayak, ski and foot expedition at Leeds University Union on the 26th of November at 8pm. This event is being organised by the Leeds University Union Canoe Club, and we’d love it if any of you could come along for the evening. Tickets will be £8 in advance (reserve by emailing LUUCC.Talk@gmail.com), or £10 on the door.

Avoiding crevasses to cross the largest Icecap on Baffin Island, Boomer, Sarah and two friends descended into the Weasel River valley. Here, Boomer did a first descent of the class 5 glacier fed river surrounded by some of the world’s tallest cliffs. This was only the first week on a two-month expedition. At the ocean the team picked up their traditional Inuit style kayaks that they hand built themselves, and followed old traditional Inuit routes across Baffin. Tidal rapids, portages, snowstorms and polar bears were a few of the many challenges along the way.

Boomer and Sarah will talk about this expedition, and their past adventures that have led them here.

Erik has many stings to his CV including pro kayaker, pro photographer, and a featured athlete in numerous adventure films. His confident approach to challenges on and off the river has earned him the title “the honey badger of kayaking”. With many first descents of rivers and waterfalls to his name, including 8 descents of the Grand Canyon of the Stikine, Boomer specializes in kayaking some of the world’s toughest rivers.

In 2011, Boomer and John Turk became the first to circumnavigate Ellesmere Island on a 100-day ski and sea kayak expedition, which earned him a nomination for National Geographic’s “Adventurer of the Year” award. Recently, he was also featured as an athlete on “Top Gear”.

Sarah grew up with the Arctic Ocean and a team of dogs in her backyard. No stranger to the cold, she is the youngest person travel to both the North and South Pole, has traversed the Greenland Ice Cap five times, has ventured into the Gobi desert, has guided an expedition to both the South and North Pole, and recently kite skied 3,300.

km retracing the Northwest Passage. In 2007 along with her older brother and teammate Eric, she was nominated for National Geographic’s prestigious “Adventurer of the Year” award and named one of the “Top Ten Women in Adventure” by National Geographic Adventure Magazine.

When she is not in the cold, she spends her time working in film. She has directed several documentaries and is a published photographer.