In 1992 Green Slime and a team of explorers set the first paddle strokes on the Tsarap Zanskar combo – an expedition in little Tibet. Opening up what has become a world classic. 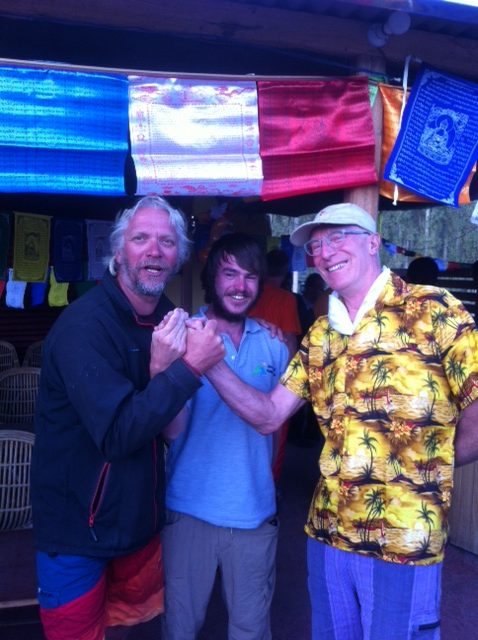 Slime turned 70, and like the Queen, had one of his parties on the roof of a hotel in Leh over looking the Indus – perfect.

Another thing happened in 92, George Younger was born, a new generation of Himalayan explorer was emerging. 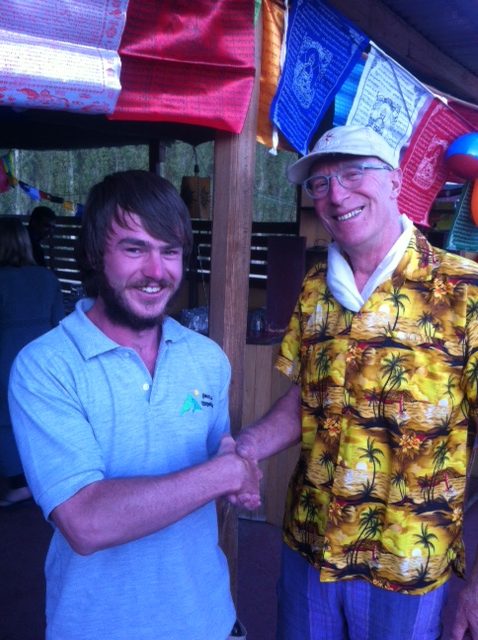 This season Darren Clarkson-King and George Younger set out to do a one day descent of the Tsarap Chu and Zanskar – a generation spanning expedition. 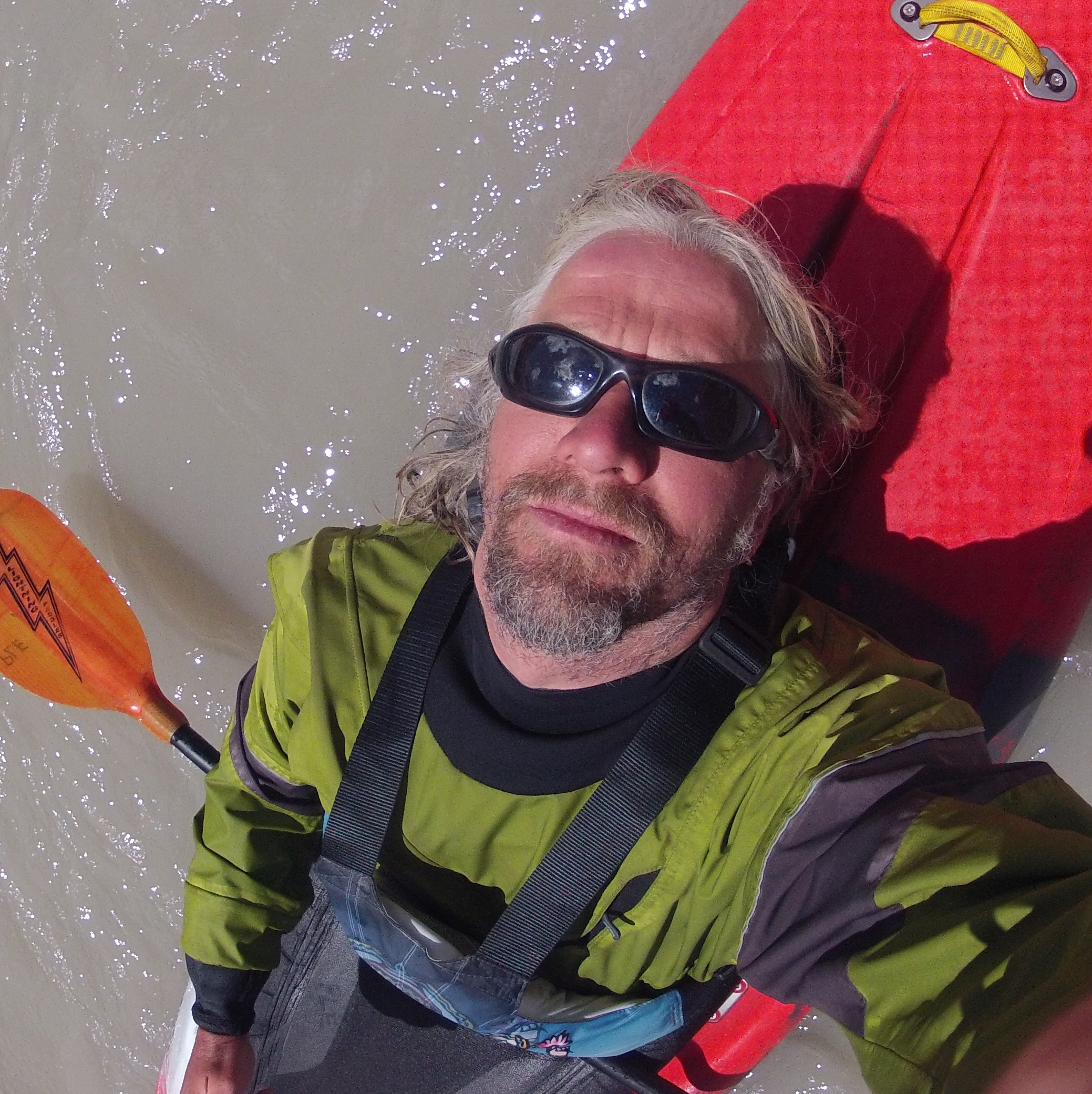