Some time ago we showed a few images of a new kayak now known to be the Liquidlogic Mullet. 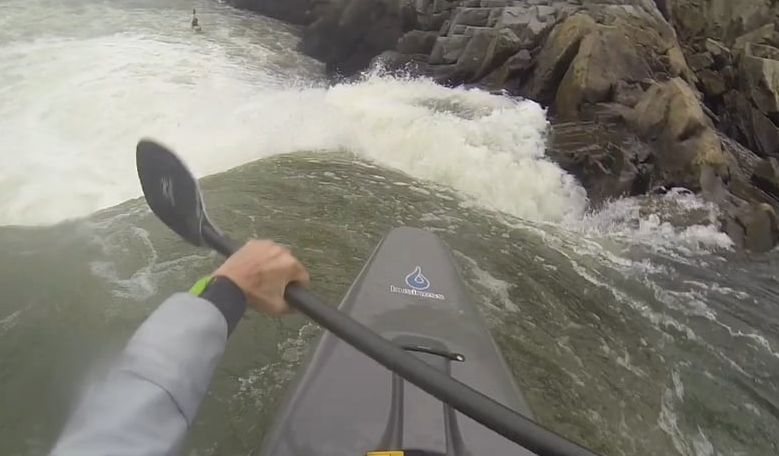 Since then the design has been developed and is close to being released, hopefully sometime in the New Year. Check out this great edit from Ian Van Wingert showing the Mullet in action.