The Scouts have an interview with Darren Clarkson-King. 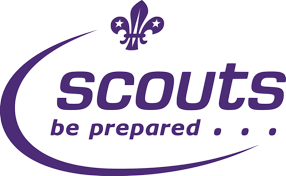 Nina Csonkova has only been paddling since the age of 18. In the short 12 years since Nina has proven to be one of the best paddlers in the world. A true natural trains and paddles hard thus achieving world wide freestyle success. It is truly a great honour that Nina has agreed to take part in the Unsponsored Q&A series. 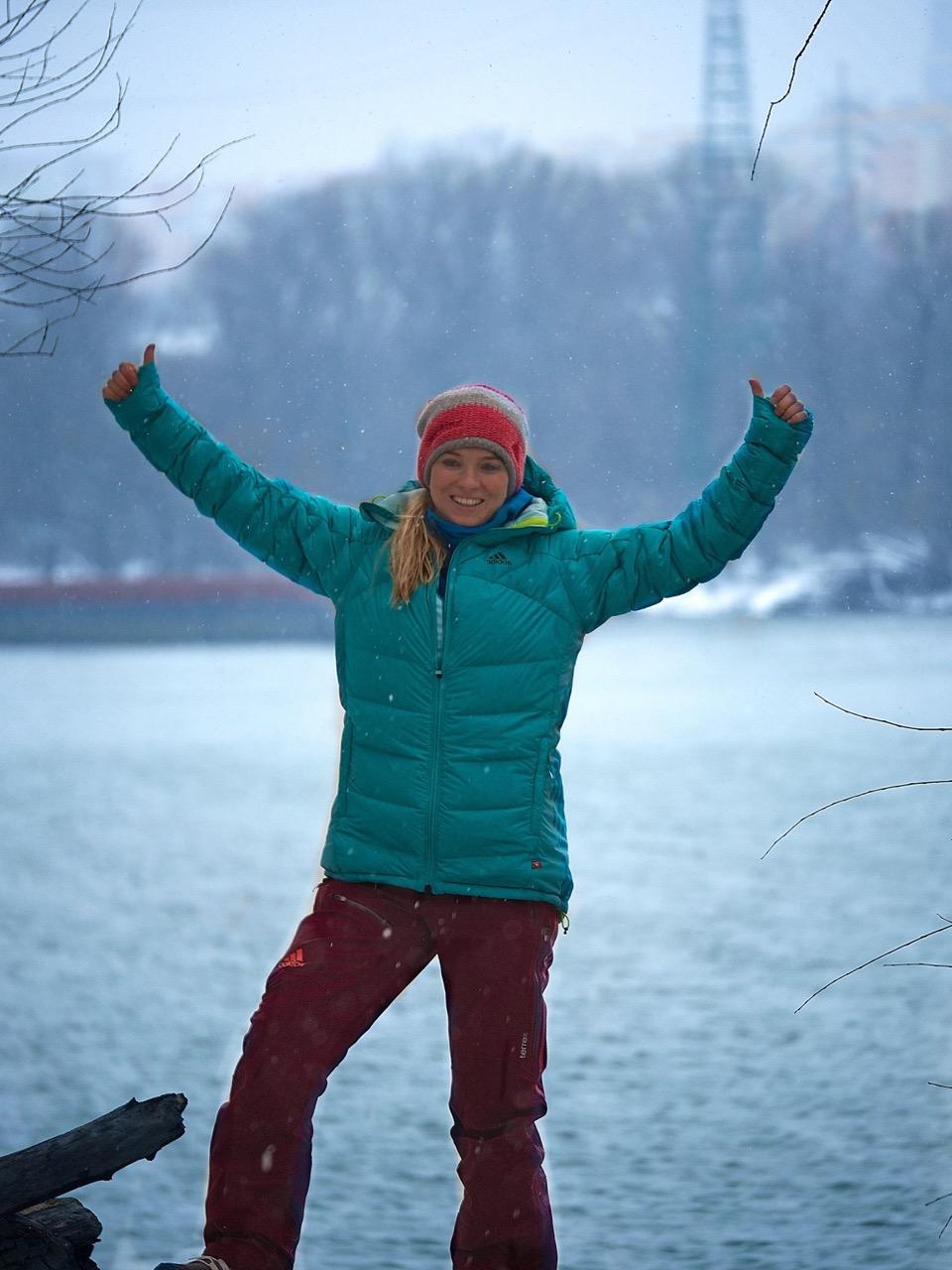 I got two times silver medals and one bronze medal from the Kayak Freestyle European Championships. I was first and third in overall world cup rankings and I have won Euro Cups several times in a row.

END_OF_DOCUMENT_TOKEN_TO_BE_REPLACED

Gerd is the older half of the famous paddling Serrasolses brothers. Hitting big whitewater, competing in world class competitions (and winning) and crafting superb GoPro edits is where Gerd spends most of his time. If a country has quality whitewater the chances are that Gerd has already been there or is planning an expedition to seek out first descents.

I’ve been following Gerd’s travels and adventures for some time and am super stoked that Gerd agreed to take part in the Unsponsored Q&A series, especially as he was in training for the Sickline event (which he won). 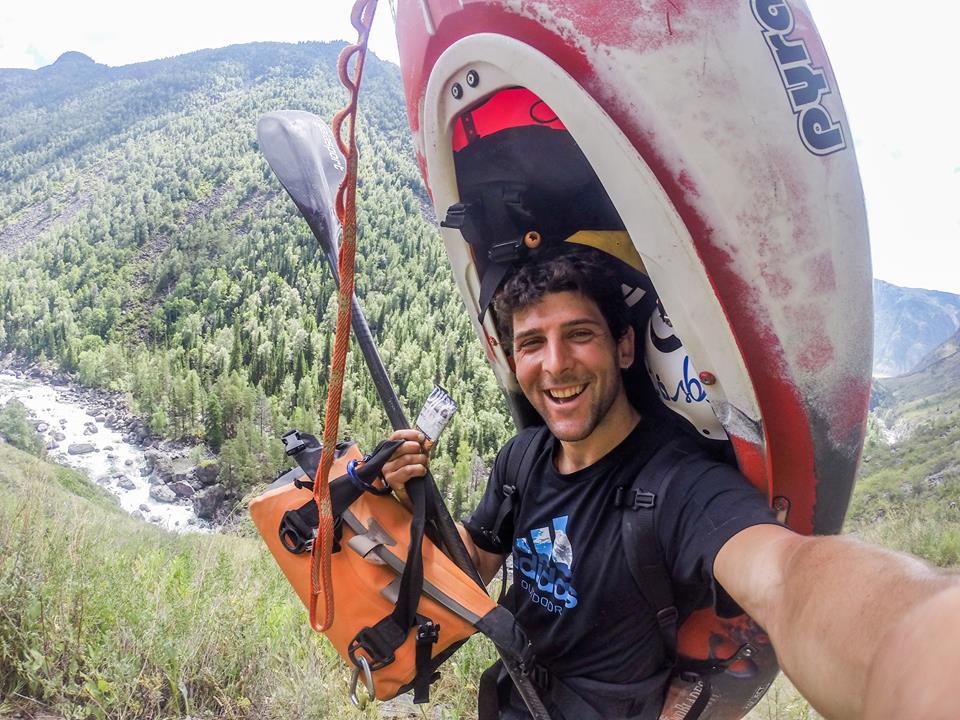 One day I was biking along our local river, the Ter and saw some people paddling around. I got curious and with some persuasion from my mum I decided to join the local kayak club, the Salt-Ter. It all started really slow with only a couple hours a week on Saturday morning, but as soon as I could go to the river by myself riding my bike and pulling my playboat on a little trailer I started to get obsessed about kayaking until it became my life.

END_OF_DOCUMENT_TOKEN_TO_BE_REPLACED

I can pretty much guarantee that you have seen one of David Fusilli’s edits online or have heard of Demshitz. If you haven’t you are definitely missing out. Take a read and check out some of David’s social media links at the bottom of this interview.

I don’t think a week goes by without me watching one of David’s edits. I love his work and I am stoked that David has agreed to take part in the Unsponsored Q&A series. 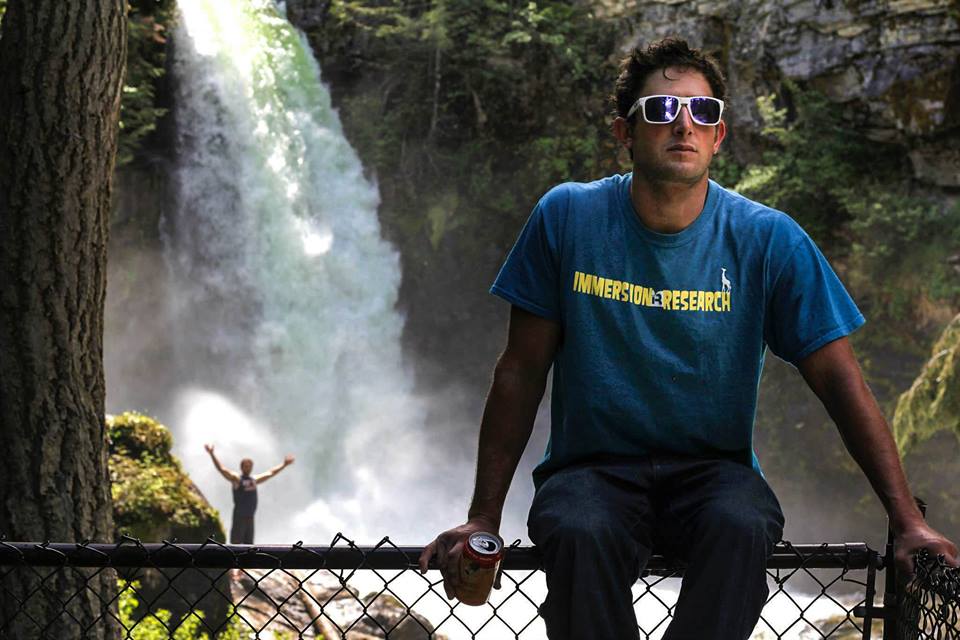 I first got into kayaking at the age of 7. My Dad taught me to roll in the Clarion University swimming pool.

What was your first kayak?

1st kayak was a home made??? I don’t think it had a name, but it was red with sparkles and had a sticker the back that said “red hot red” so I guess that was the name of the boat hahaha.

END_OF_DOCUMENT_TOKEN_TO_BE_REPLACED

Chris has been kayaking, canoeing and coaching for the last 15 years and runs his own business Chris Brain Coaching, delivering paddlesport coaching, safety and rescue courses and REC First aid training. Chris is a keen and passionate boater with a real love for coaching in a range of paddlesport disciplines. 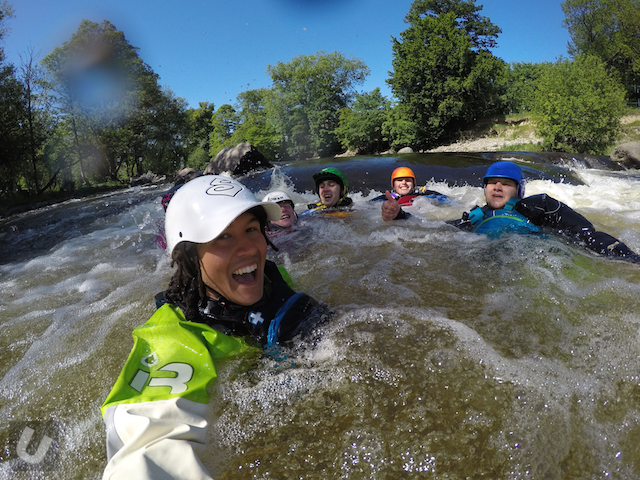 I first started paddling when I was 15 after my Dad and I inherited two 4 meter long fiberglass kayaks that had been retired by the fire brigade! We took them down to our local river, wearing life jackets that didn’t fit and our cycling helmets. When we arrived at the river we clearly didn’t look like we knew what we were doing as the local paddlers suggested that for our own safety we took some lessons instead! That was sound advice and the coaches at the activity centre started to show us the way, at least we were paddling plastic boats and wearing kayaking equipment that actually fitted us. I was being taught by some great paddlers that had the latest boats at the time, either the Acrobat 270 (if they were into freestyle) or Microbat 230 (if there were serious about their creeking) they were so cool!

I instantly became captivated with paddling and pretty quickly I was in the river giving it my best. I managed to get someone to lend me a “rodeo” boat and started trying to tail squirt and do bow enders and pirouettes before I could even roll, basically every time the boat went over I had to swim. I think my record of swimming was 15 times in one session, but I quickly cut that number down the next few times on the water as my roll improved.

END_OF_DOCUMENT_TOKEN_TO_BE_REPLACED

Aniol Searrasolses is one of the worlds top whitewater kayakers. He has very quickly gained the admiration and respect of his peers. From my point of view Aniol is a kayakers kayaker and I am very pleased that Aniol has agreed to take part in the Unsponsored Q&A series.

I got in to it because of my older brother Gerd. One day he saw a bunch of kayakers paddling in our local river and asked them to try it out. He was 14 maybe, we used to swim and play water polo back then but once we tried kayaking it was hard to keep motivated on the swimming and we would skip all the matches in order to go kayak. One day he invited me to try and I loved it. 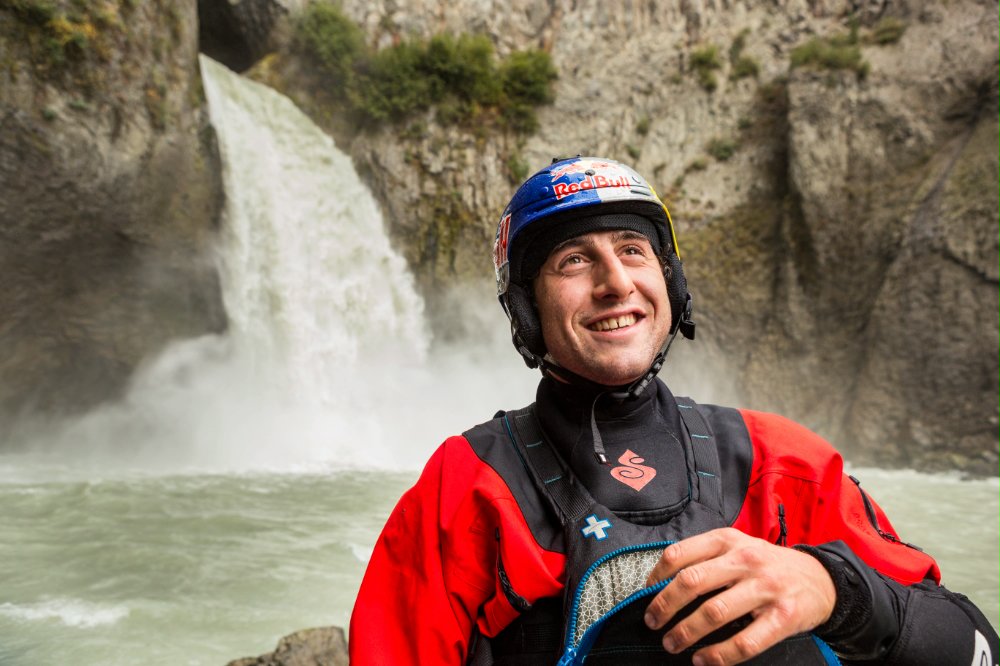 When did you realise that kayaking could be more than just a hobby?

END_OF_DOCUMENT_TOKEN_TO_BE_REPLACED

Ross Montandon is fortunate enough to spend most days on the water. He has paddled extensively around the world; competed in World Championships, become British Freestyle Champion, and is one of the youngest ever Level 5 coaches. He created New Wave Kayaking which offers extensive whitewater kayak coaching, to help paddlers really enjoy their paddling! After an initial contact a couple of months back Ross kindly agreed to take part in the Unsponsored 2014 Q&A series. I am so pleased that Ross has taken the time out of his busy schedule to take part in the Q&A. Hope you enjoy the read, I certainly did.

END_OF_DOCUMENT_TOKEN_TO_BE_REPLACED

Chris Wing has been an instructor for as long as he has been a kayaker. He started H2o Dreams out of a desire to spur growth and reverence for paddle sports education all while providing a different spin to the presentation of familiar topics. I’ve been following Chris on Facebook and his Youtube channel for a number of years and really like his approach to coaching. Chris kindly agreed to take part in the Unsponsored Q&A series, enjoy.

It kind of fell into my lap honestly. When I went away for college, our university had an outdoor program that I became involved with through rock climbing. I ended up landing a job with the program and our director was an ACA whitewater kayak instructor. He was adamant about cross training us in everything, but whitewater kayaking really stuck with me. I still to this day can remember all of those first river trips. Out of everything that happened during that time in my life, kayaking still stands out the most.

END_OF_DOCUMENT_TOKEN_TO_BE_REPLACED

It was going to happen at some point and this little writeup has been kicking around on my Mac for almost 6 months. So here it is a Q&A with me.

Tell us a little a bit about you accomplishments in the kayaking world.

I’m not the greatest paddler and I haven’t won any major competitions. I class myself as simply a guy who loves kayaking, loves being in the water and just happens to run a website. I would therefore have to say that it is probably this site that is my biggest accomplishment in the kayaking world.

You can read about the why and how here.

END_OF_DOCUMENT_TOKEN_TO_BE_REPLACED

I’ve waited a while for this one and I’m really please that Sam has taken the time to take part in the Unsponsored 2013 Q&A series. I’ve known Sam for many many years, I reckon 12 years +.

Sam has consistently and quite quietly been out charging some of the biggest whitewater around the globe and hunting down some first descents closer to home. Sam is simply a superb paddler and it’s been great to have the opportunity to paddle with him over the years. Keep on charging!

My accomplishments, I got “most improved paddler award” at my old canoe club one year when I was 13ish which I was well proud of!! Been on GB freestyle team for a few years competed in a World Champs and some European champs, a few first d’s. Paddled some of the most amazing whitewater on the planet with some great friends.

END_OF_DOCUMENT_TOKEN_TO_BE_REPLACED

Freestyle paddler, expedition guru and accomplished slalom paddler Deb Pinniger has been at the top of the game for over two decades. Deb has participated in many wilderness/whitewater adventures across the globe and spends a great deal of time sharing her kayaking skills and knowledge with others. I was delighted when Deb agreed to take park in the Unsponsored 2013 Q&A series.

I was freestyle world champion in 1999 and twice world silver medalist 2001 and 2003, European champion and five times British champion. I guess had a pretty good run.

I was also lucky during the same time to participate in a number of expeditions, one of which was an attempt of source to sea of the Stikine, with Olaf Obsommer, Olli Grau and others in 2001, another highlight was running the Ivindo River in Gabon with Nico Chassing and Olaf Obsommer in 2007.

Beyond competition and expeditions, I have been involved with coaching for a long time, which has been very rewarding and with its own highlights, some of which have been running youth trips to the Zambezi, Zanskar and Tara Rivers with young people. More recently I have been working at the 2012 Olympic kayak slalom venue Lee Valley and have headed up the kayak program there, which has been great fun to kick the program off from scratch. END_OF_DOCUMENT_TOKEN_TO_BE_REPLACED

Part of the Jackson Kayak team Nick spends a great deal of his time travelling the world and paddling. I am therefore very grateful that Nick was able to take a little time out to take part in the Unsponsored 2013 Q&A series.