A change of car has forced me to seek out a new set of roofbars. I wanted the best set of roof bars for my car without going silly on the cost. This time I have went for the Thule Wing bars. These are known as the Thule Aeroblades in some parts of the word. I love cars that can have a set of roof bars bolted to them, either to fittings hidden within the roof or roof rails. The new Unsponsored HQ paddle wagon/family transporter is a very sensible two litre 184bhp BMW 320d Sport. 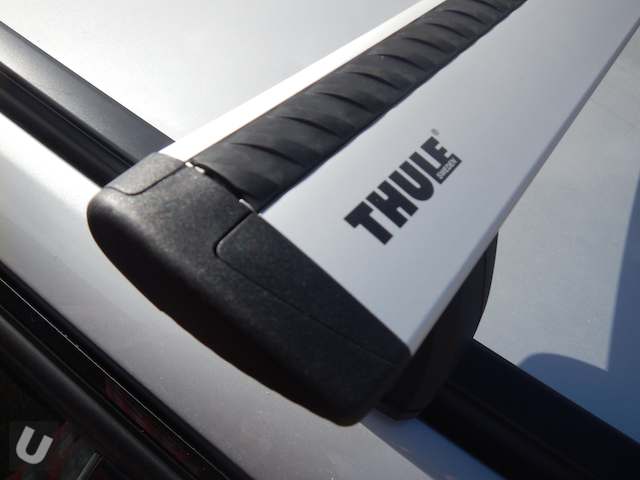 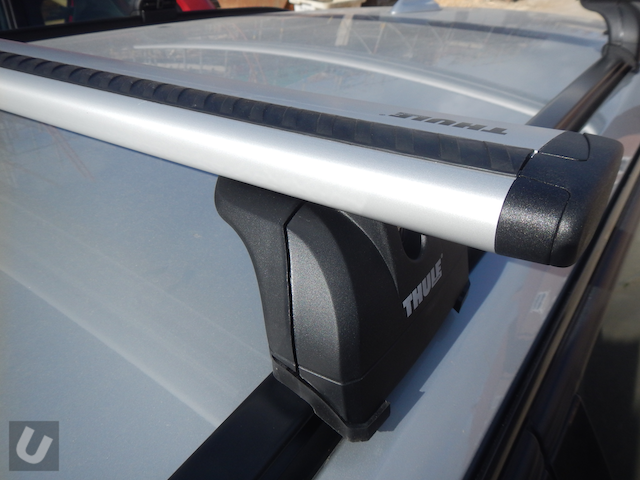 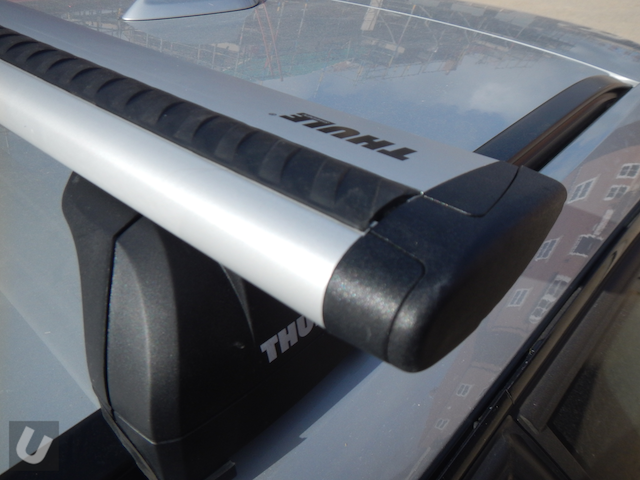 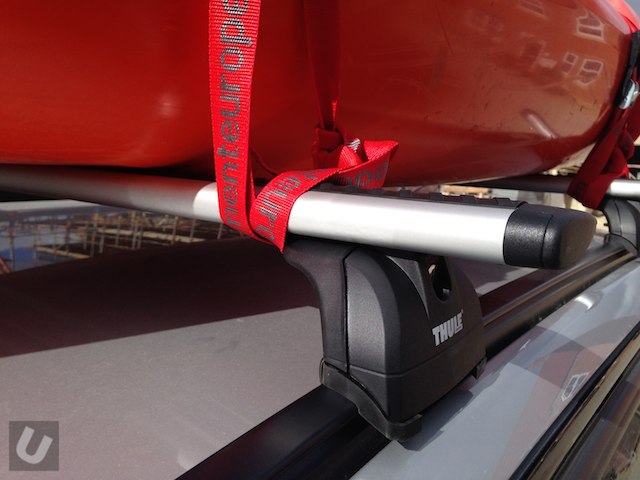 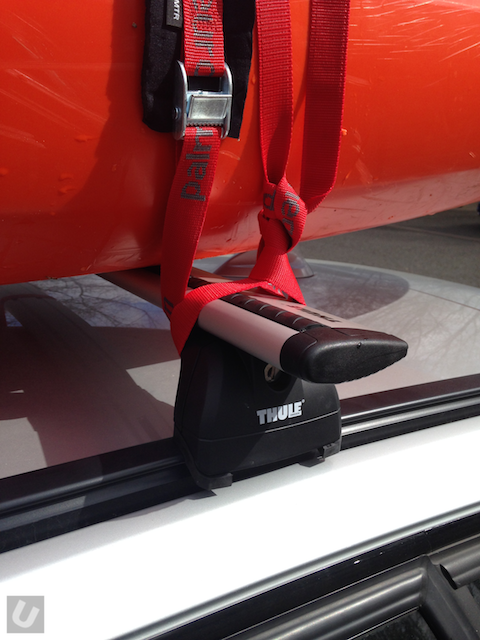 For additional security I have bought a couple of these. They can add extra security when my bikes are on the roof by locking the wheels in place and when I have a paddle (or paddle bag) is can be looped over and locked to the rack.

UPDATE 2: July 2017, I have now sold the BMW and now have a Skoda Octavia VRS Estate. It takes the same width bar but requires a different foot system as the rails on the car are not fully flush. A simple swap over using a set of Thule 757 footpack.