After showing an image on Unsponsored showing what looked like a new Waka Tuna the site has had thousands of hits and requests specifically wanting more information.

Today Waka kayaks have released some new and detailed images of part of what is now known as the Tuna 2.0. 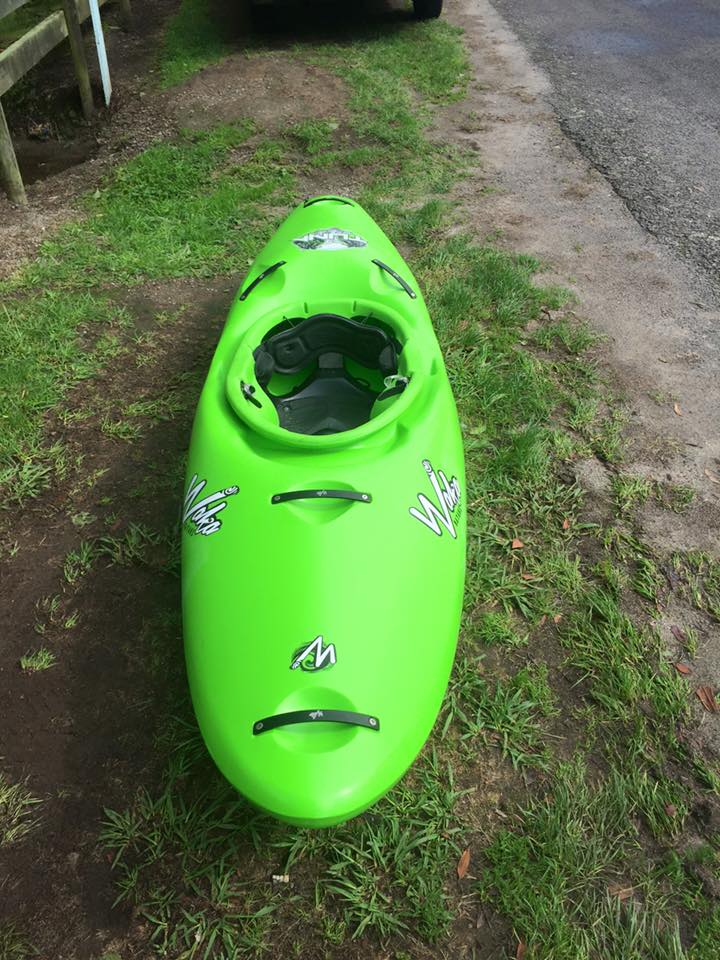 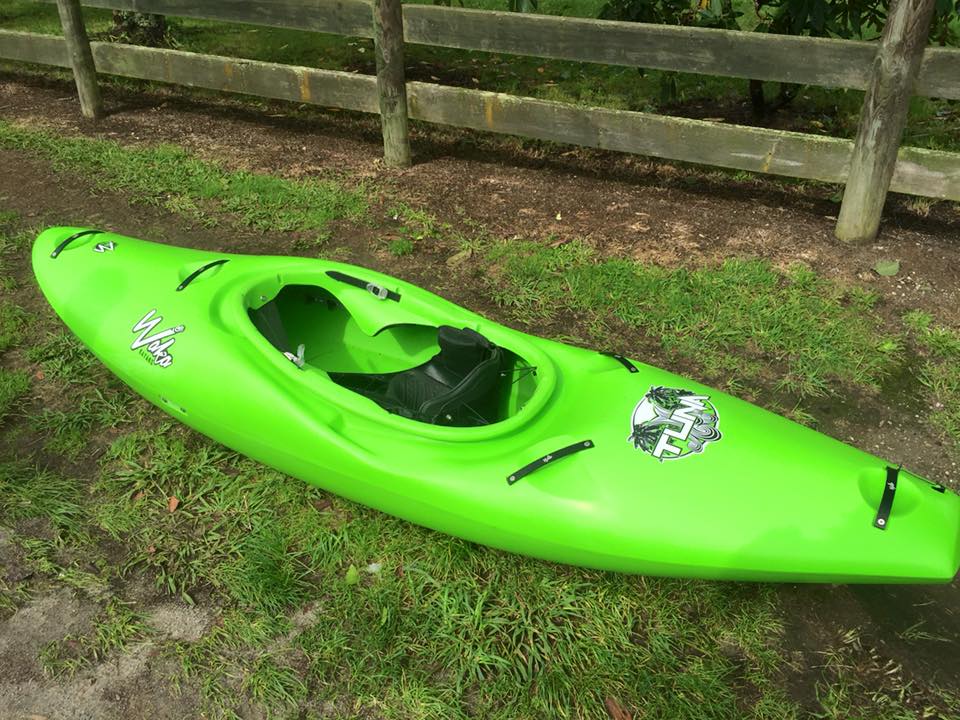 We thought we better give you a heads up since this beast is going to be hitting the rivers soon. The Tuna2.0 has somehow made paddling even easier. We have done everything to keep the best things and everything to make it better. And well after Kenny, myself, Ryan, and the rafting crew paddled it. It felt hard going back to the old one. So I guess that is a win! She does look different on top. That makes her a bit tougher and evenly Moulded. The Handles they make it safer and easier to hold. Cockpit that helped the boat finished only weighing 18kg. That must be the lightest boat on the market. The hull acts the same as the old one but faster, and with less steering. The knees are a bit more narrow so you don’t hit your hands when you paddle. And that lip around the cockpit has gone to stop whacking your funny bone on. Plus adding more plastic to the important places. One other awesome thing to note is that the only hole in your boat is your foot rest and drain Bung. In total there is only 10 screws in the whole boat excluding the grab handles. So we are very very happy with the new and very improved Tuna.

Better photos to come as soon as we have one for more than 2 mins! Also we would like to thank Coke and Charles sage for a long few months slaving to get perfection.

Although this new version does look totally different to the old model the new mould is based on the old one. This means that the paddling characteristics should be very similar (but tweaked and improved).

The big feature change that has caught my eye is the thigh braces. They look awesome (and super simple). 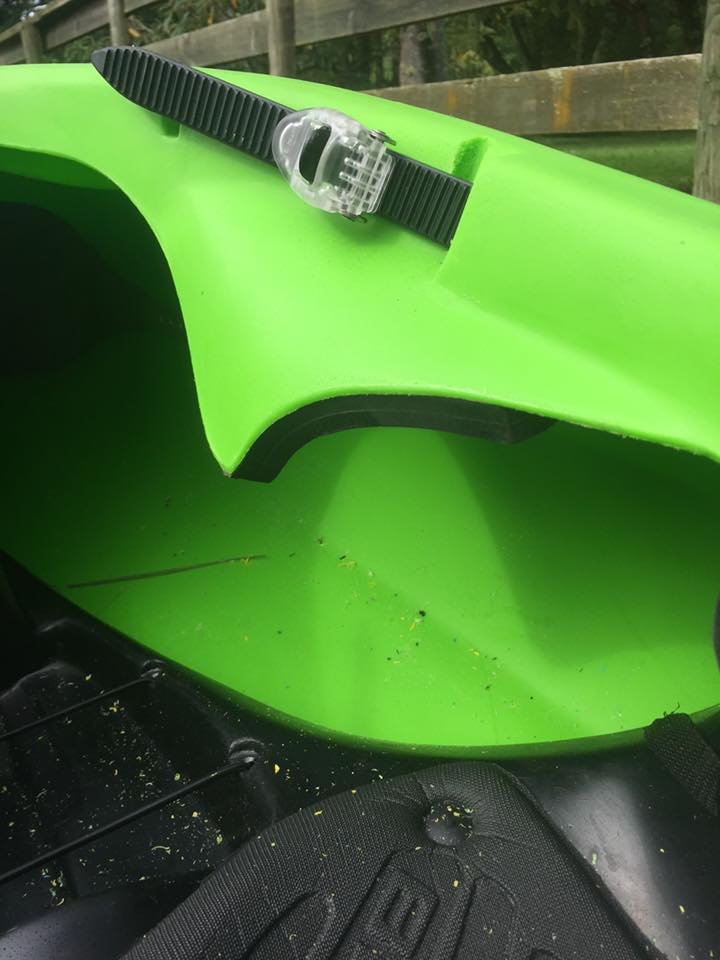 More detail will be on the Waka Kayaks site shortly.