The Toro came hot on the heels of the successful Raptor and Director kayaks. Aimed at a wide cross section of paddlers and water conditions the Toro promised stability with a racing pedigree. The boat I have on loan was kindly supplied by North East Kayaks and Paddles. 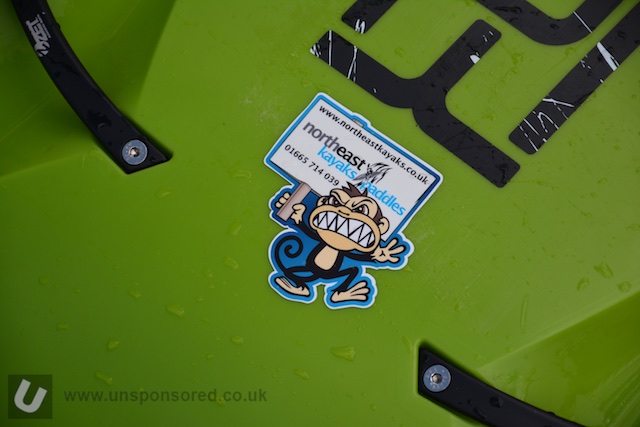 I have had a Zet Toro in for review for the last few months. 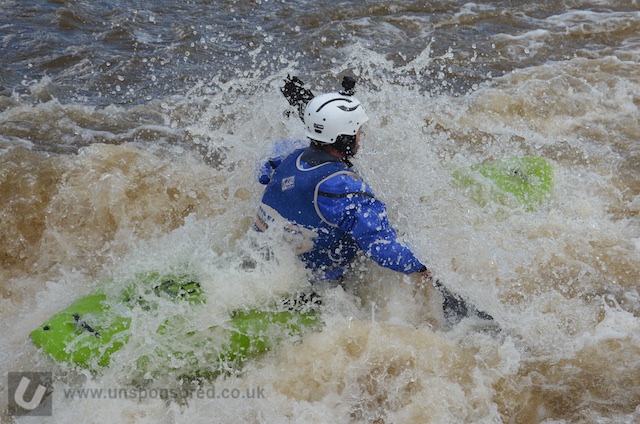 If you have read any of my other reviews you’ll know my feelings on the basic outfitting so I won’t go into detail here. If you don’t wish to read the other reviews the summary is – it’s simple and works. 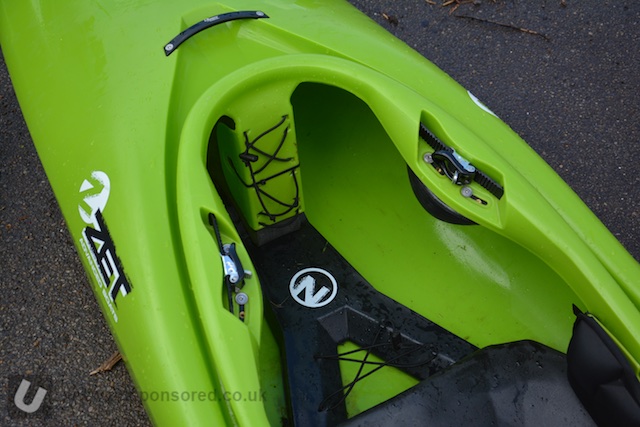 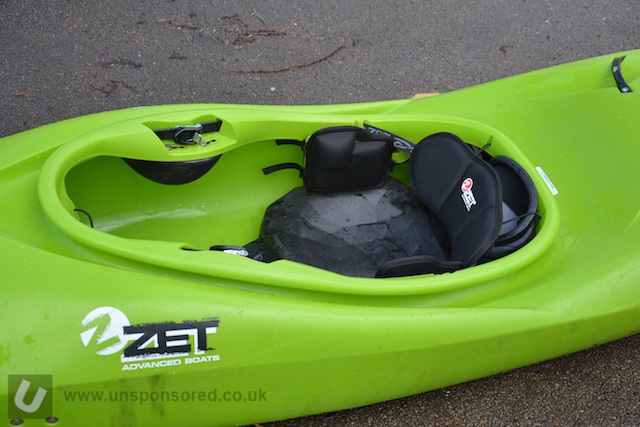 On this particular boat a previous user must have knocked one of the foam pillar retainer watcha-cha-me-bobs out of place. A couple of zip ties took care of it. 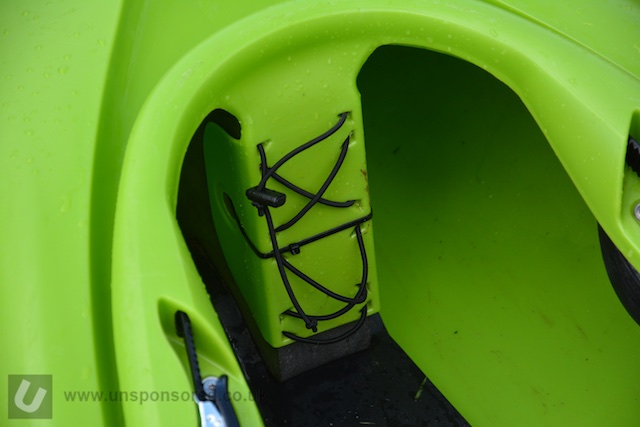 What I have found with the Toro is that the rails used to adjust the reach of the footrest is quite short. I’m 6ft 2 with not the longest of legs (32″ inseam) but found myself with the footrest rails set almost at the end of their reach. I had one bolt hole spare. If I were much taller/had a longer inseam then the footrest system as it is would not accommodate me. A couple of guys I know who are much taller are relying solely on some foam for a footrest. 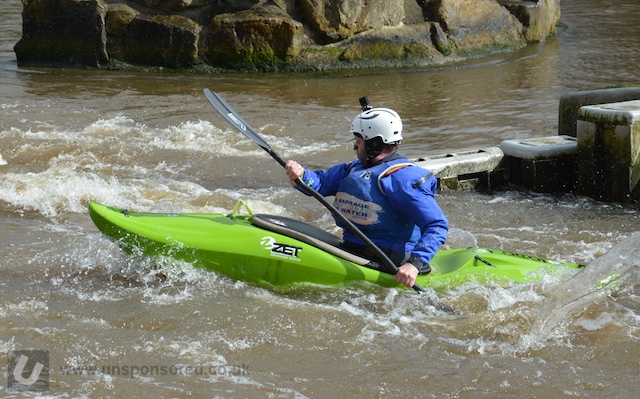 On the water the hull felt really stable. Probably one of the best hulls I have tried for some time. I can understand why so many people like them. It has a good amount rocker, edges in all the right places and none in the wrong places. Resulting in a fast boat that loves to be driven.

Despite being 200lbs (near the top end of the suggested weight range) geared up the boat sat nicely in the water. The “from the factory” fore/aft seating position was spot on. The Toro has much more rocker than the other kayaks in the Zet range, but not too much. As a result the Toro does boof pretty well. 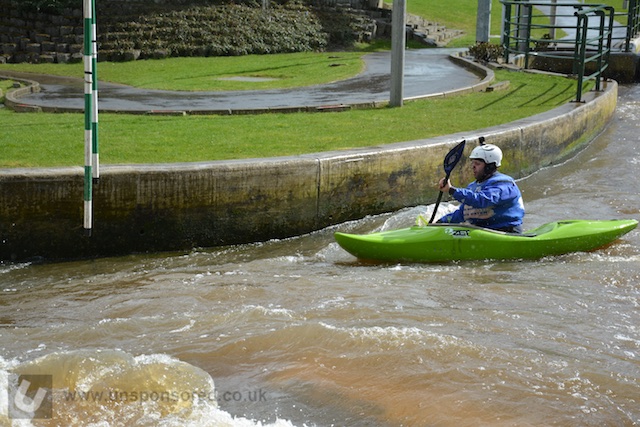 Speed is pretty good, enough to give the slalom boys and girls a run for their money. I am sure that we’ll see plenty of Toros gracing the podium of a number of boater cross events this year. 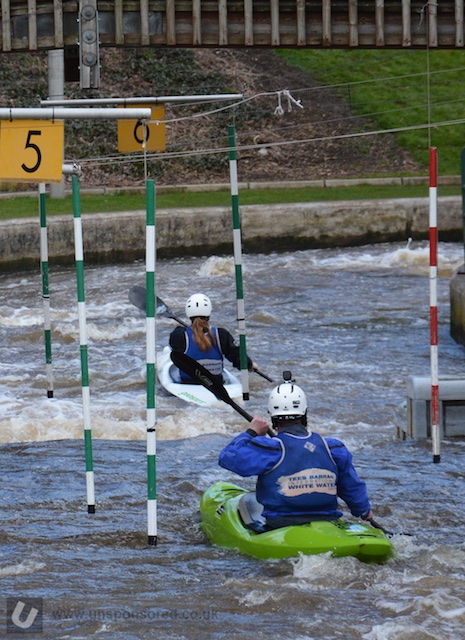 Overall I’m pretty impressed with the Zet Toro. However after spending many hours in the boat and the outfitting being simple/effective I couldn’t get my seating position the way I wanted. I prefer my knees to be raised slightly higher, which is not possible due to the thickness of the seat or the profile of the deck depending on the way you look at it. This is a personal preference and would be the only thing stopping me from getting a Toro.