UK based Silverbirch have been developing a new version of their super popular Covert OC1. The Silverbirch Covert Tandem retains the original Coverts superb handling but has been increased in size to take another paddler. 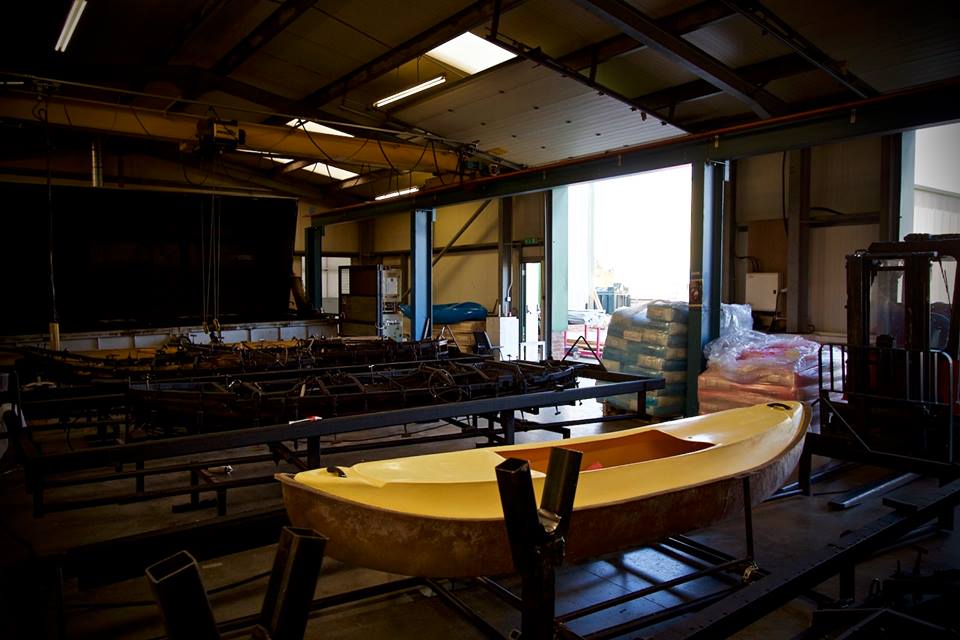 The Covert tandem at this stage is very much a prototype but Silverbirch will be bringing this to the market once the design has been further developed and tweaked. 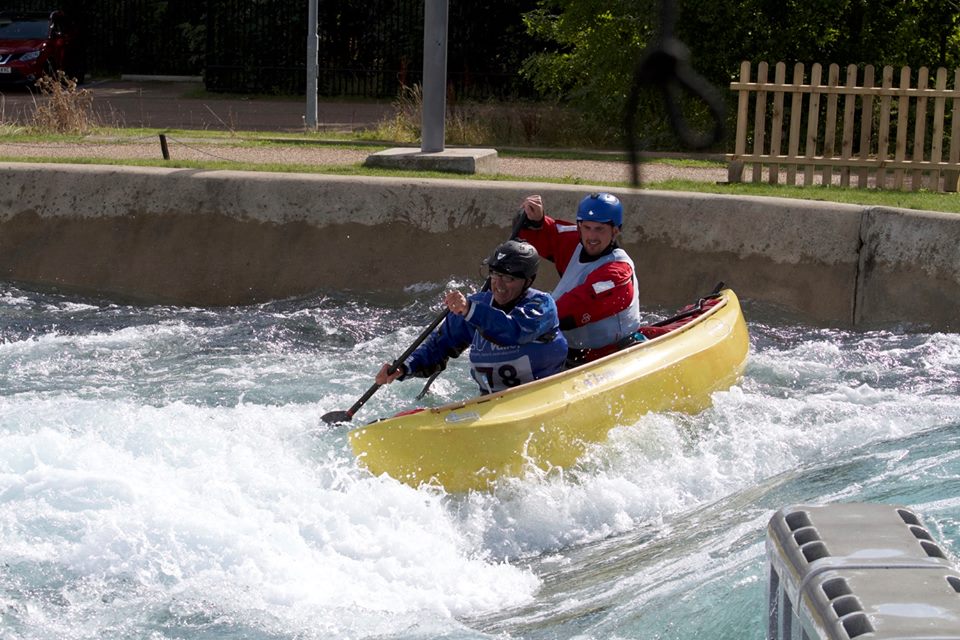 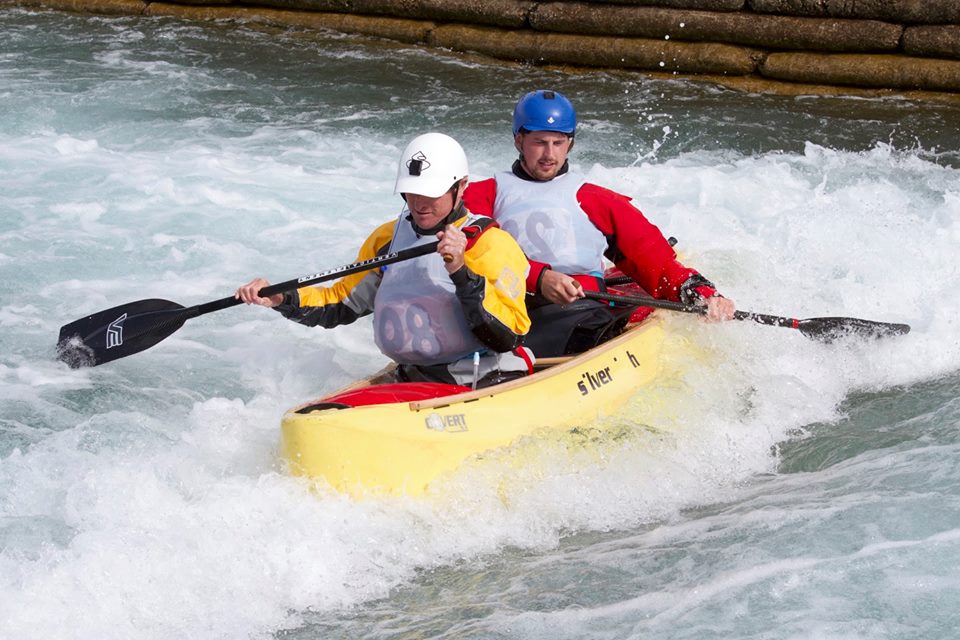 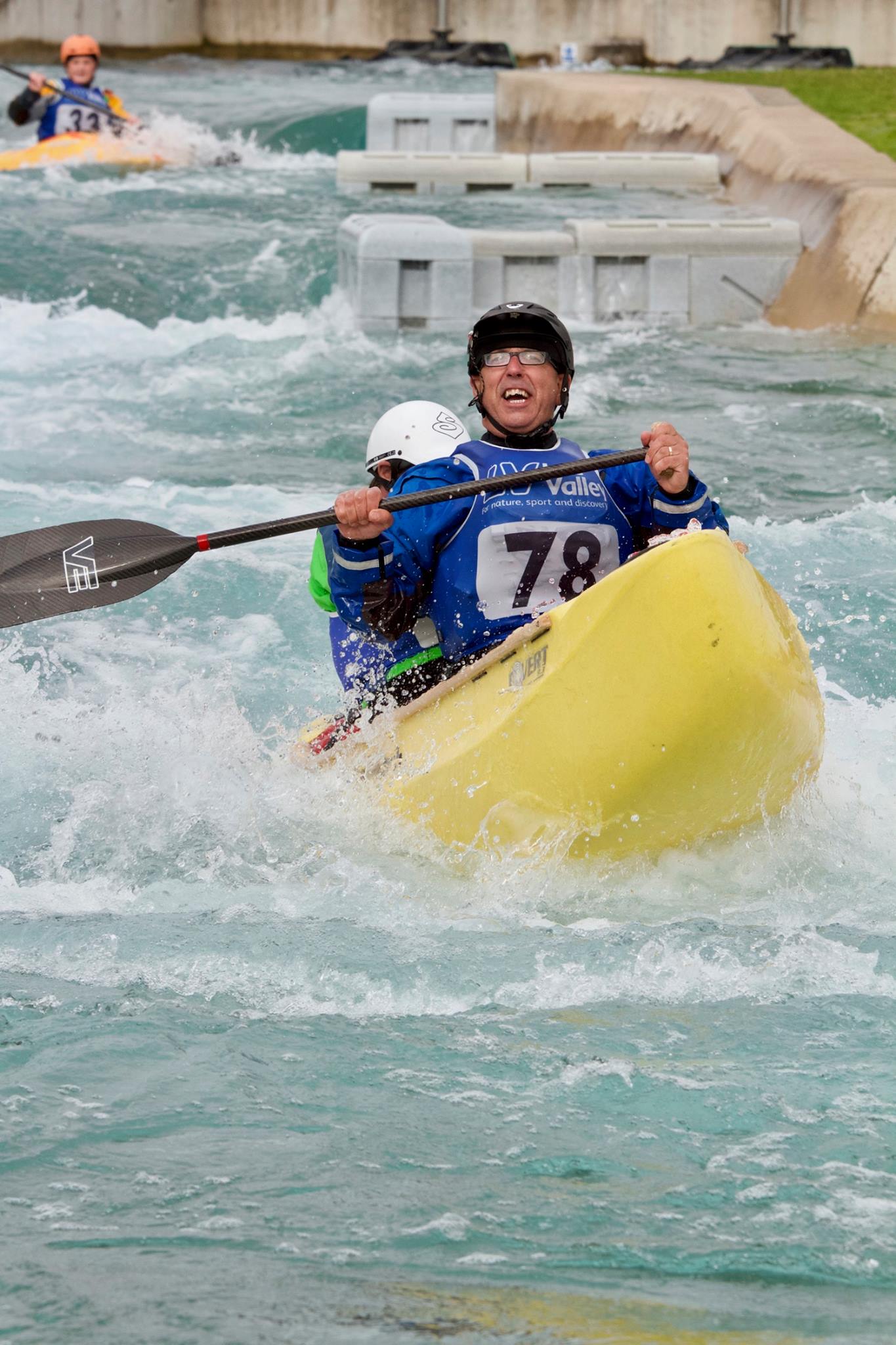 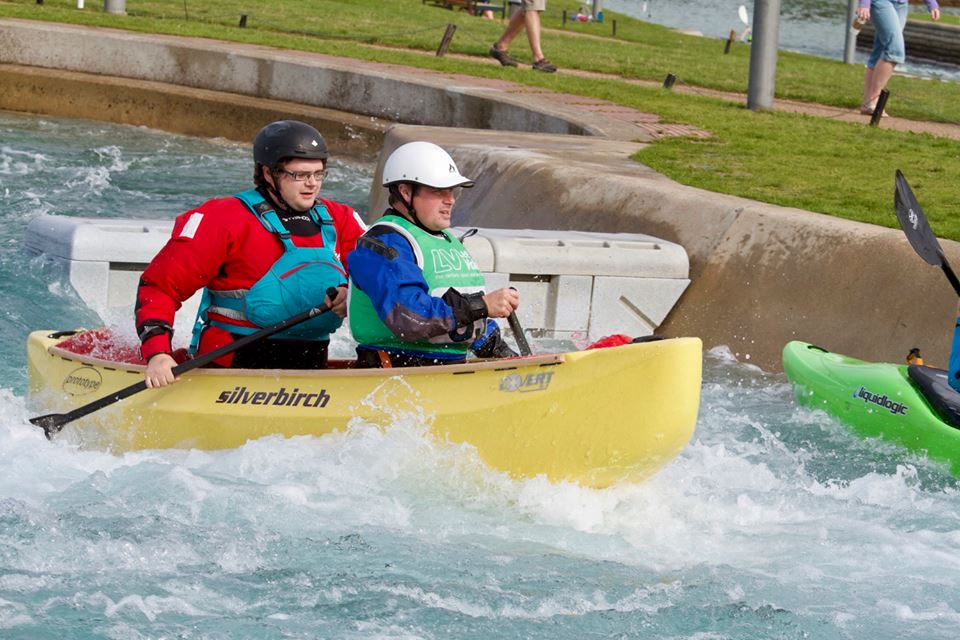 We’ll have more detail on the Silverbirch Covert Tandem as the prototype is developed further.