The HF stand at Paddle Expo had a range of really cool gear on display from both HF and Astral.

The cowtail shown here stood out as the tape/bungee used did not have a flat profile when stretched but was actually cylindrical as a bungee cord has been used. Simple idea but looks really well executed.

They also had their range of sprayskirts on display including the Silverback and the Twin skirt which has a two layer body tunnel system. 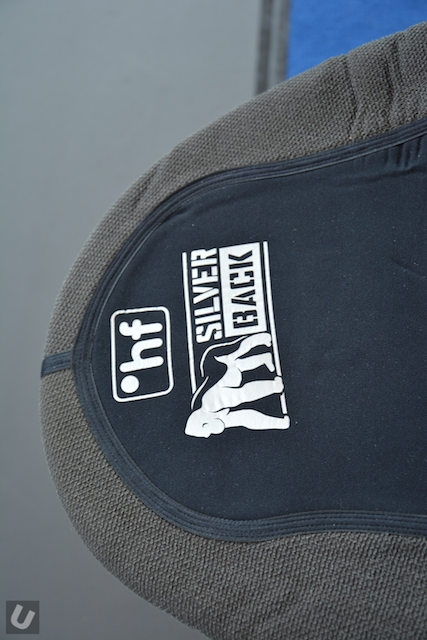 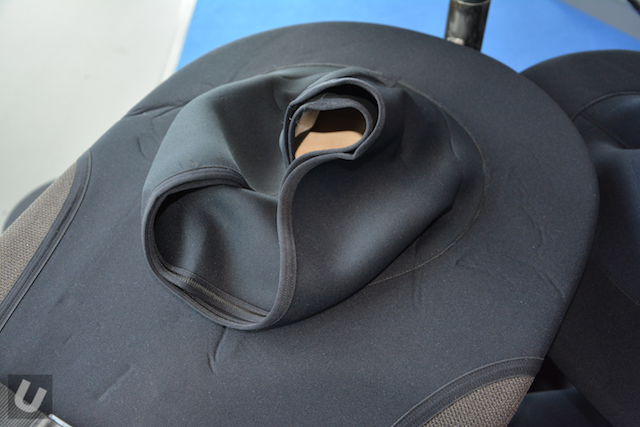 They also had the Ladies skirt which is designed specifically for the…err…ladies. 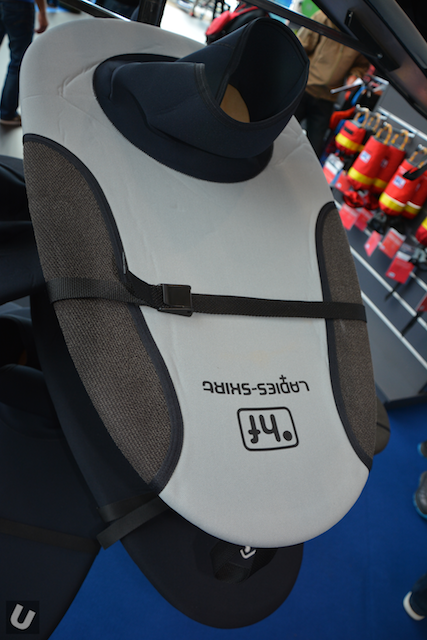