Corran has been designing again. This is what a new Disco V2 could look like. 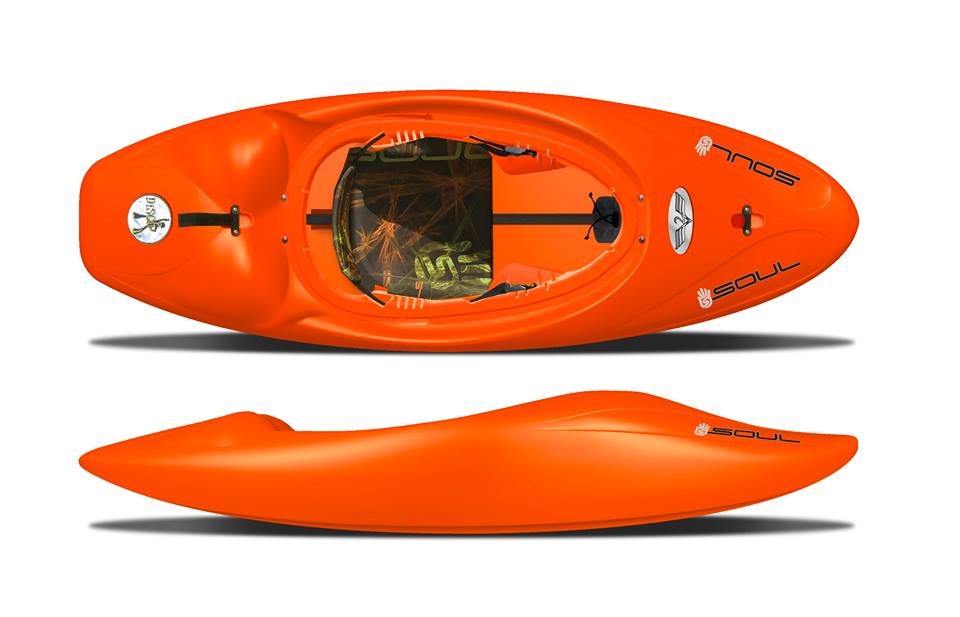 For those of you who weren’t around at the time of the original Disco the boat really stepped things up in terms of what a small park and play kayak could do. Being based on the hull of the rule changing Riot Glide it had a head start on virtually all other small playboats out at the time.

So Corran is looking at a revamp of the old design, improving what wasn’t quite right at the time and stepping things up yet another notch. Check out this initial design concept. 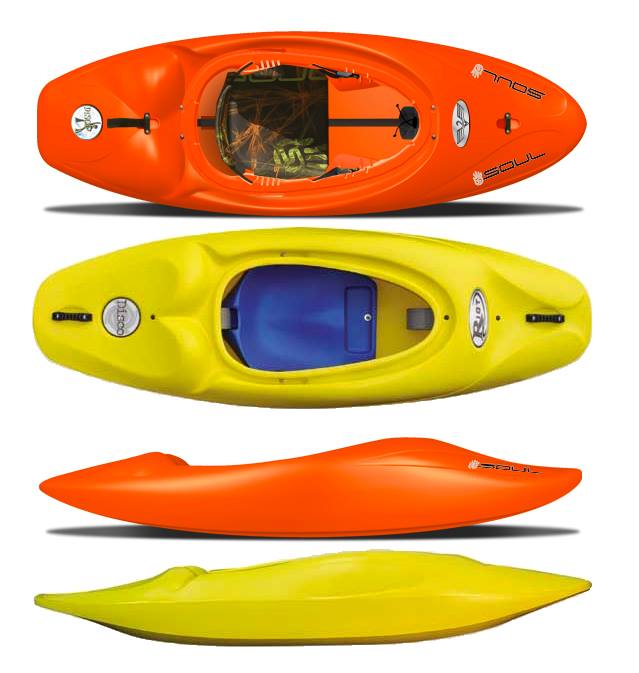 This is by no means a final design, but it’s where I am currently…

One of the things with the original disco is the ends were not balanced when it comes to volume – the tail was too slicy for the nose. Short boats went through a period after the Disco when both ends got slicy, but we’ve evolved back from there to more volume which makes both river running and playing more explosive. So I’ll fix that tail volume imbalance.

Another thing is the Spin Disc, which at the time made sense given what we knew, actually creates too much drag on a wave. My edges are better now and so the new boat would be looser, AND we can keep wave speed.