It’s no great surprise that GoPro have a new camera coming out as it was all over the net a few weeks ago when a store display unit was photographed showing the promo shots for the new series of cameras.

And yes it is back to a series of cameras with the Hero7 White, Hero7 Silver and the range topping Hero7 Black in the list. 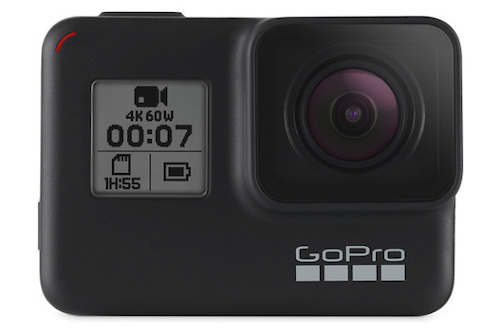 Retailing at £379 the new Hero7 Black is reported to be the best GoPro ever! It looks very similar in form to the Hero5 and Hero6 models.

The GoPro Hero7 Black arrives with live streaming functionality for use on your preferred social media channel and GoPro’s all-new HyperSmooth stabilisation. HyperSmooth is designed to anticipate movement to deliver smooth, gimbal-like video. The released videos online certainly seem to back this up. As you would expect it is Waterproof up to 10m without an additional case.

It will shoot images up to 12 mega pixels, it can shoot in RAW and super photo mode. this portable, rugged action camera shoots 12-megapixel photos, 4K/60 video and 1080p/240 slow motion video. 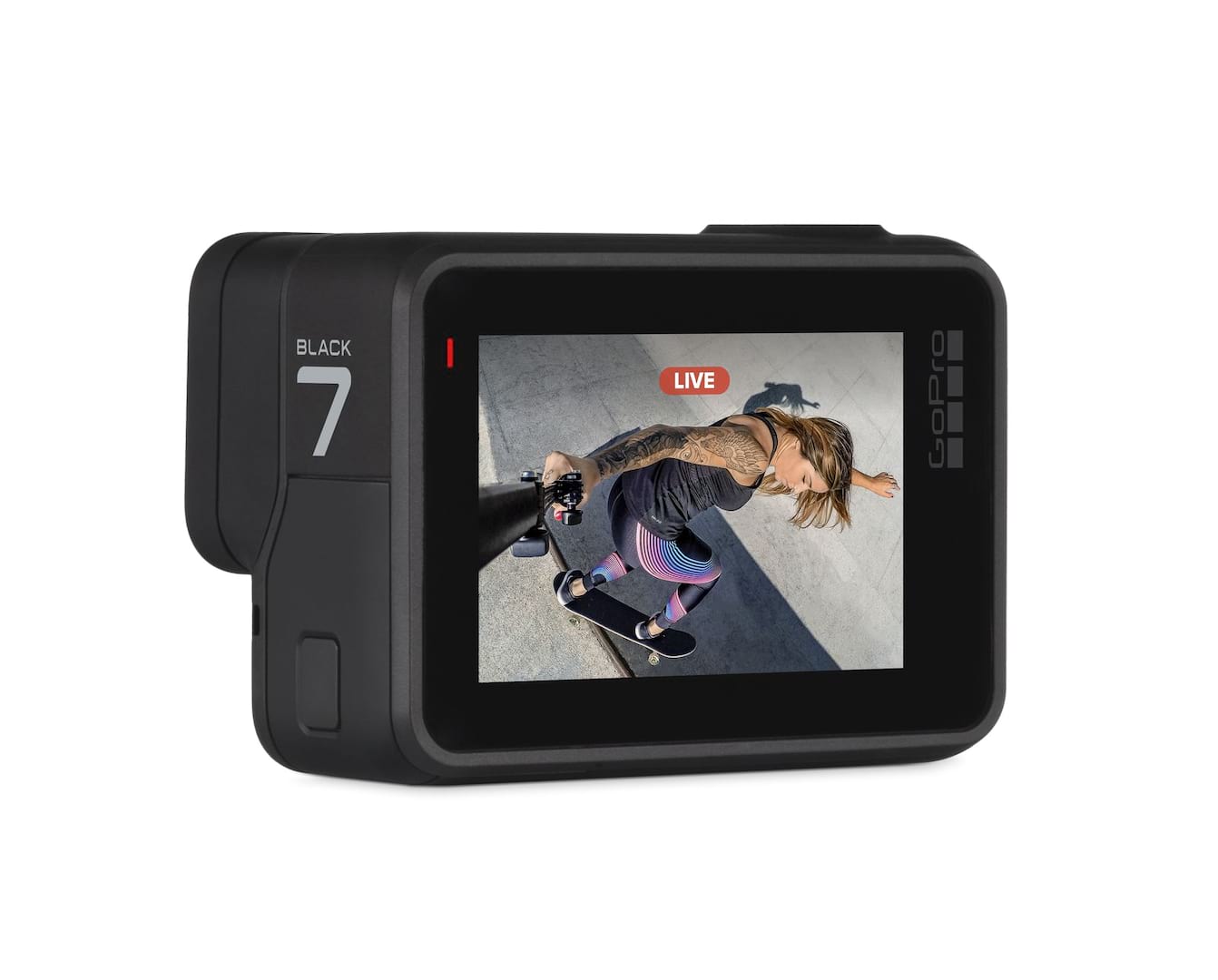 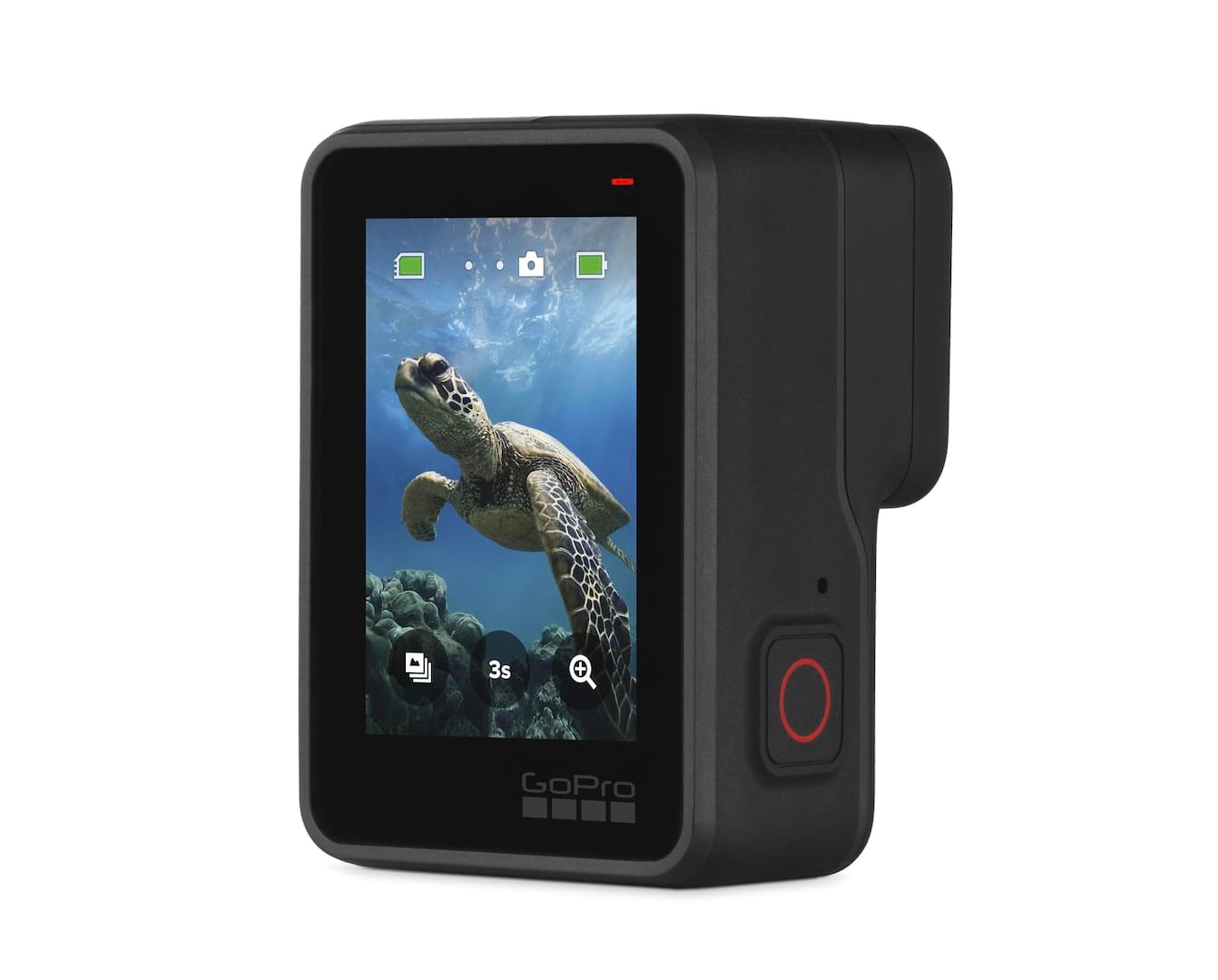 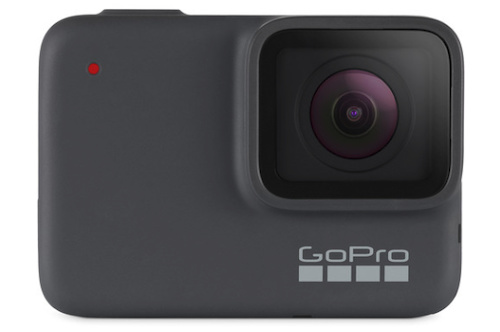 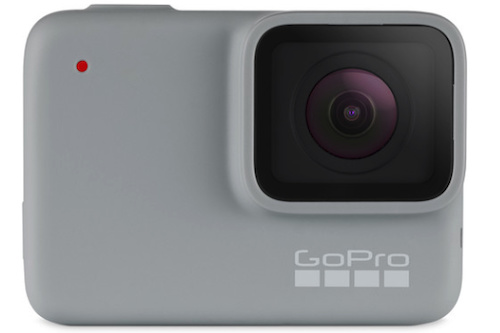 The Hero7 White retails at £179 and still has lots of the features seen on the Hero7 Silver.

Like the Hero7 Silver the Hero7 White has a built in rechargeable battery.