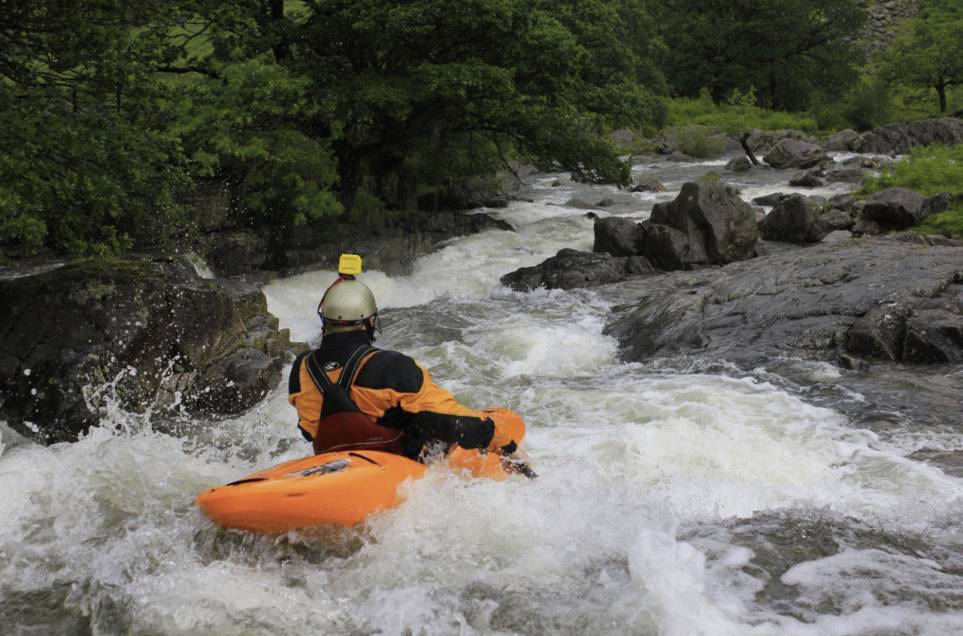 Langstrath Beck – If Carlsberg made rivers… From the easy logistics to the beautiful surroundings and awesome whitewater this is the river that keeps on giving. Like Corsica when it’s low and Norway when it’s high. This is a bona fide UK classic!

This special stretch of river can be found running through the village of Stonethwaite, Borrowdale; the postal code for satnav users is CA12 5XG will take you to the Langstrath Inn. A narrow, rough, North Lake District lane leads to the campground. This is your take-out – no shuttles so you know what that means! A hike of around 3km brings you to Black Moss Pot; the hike won’t bother you as it’s mostly beside the river, giving you a good opportunity to scout the numerous rapids, slides and drops you will encounter on your run.   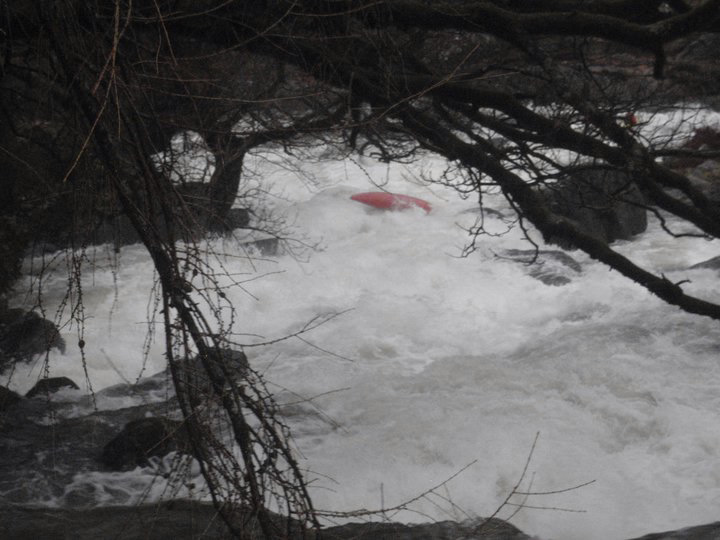 When Black Moss Pot is reached, give yourself a breather before getting on the river, it’s easy to underestimate this little, potentially sticky, hole that can soon bring the less-aware back down to earth with a bang so give it a little respect.

The river picks up soon after Black Moss Pot until you reach the first set of slides – a series of ledges that make for some interesting hydraulics and some fast boating action. Keep the thing going forwards (or backwards) and all should be good. 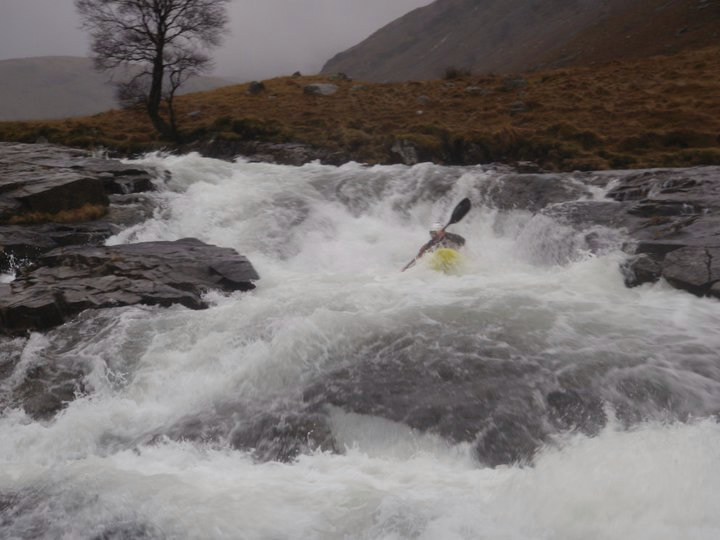  
After a short class 3 stretch, you reach the next notable section of the river – The lower slides. The lower slides are around 100 metres in length and fall about 12 metres over this distance. At low water, this can be quite technical. At high water it’s big and fast – great, exciting kayaking either way!
 
50 metres below this you have a highly technical, tight rapid by the name of ‘Fairy Glen’ as it replicates the nature of the classic Welsh run; a double boof move is usually the best course of action. 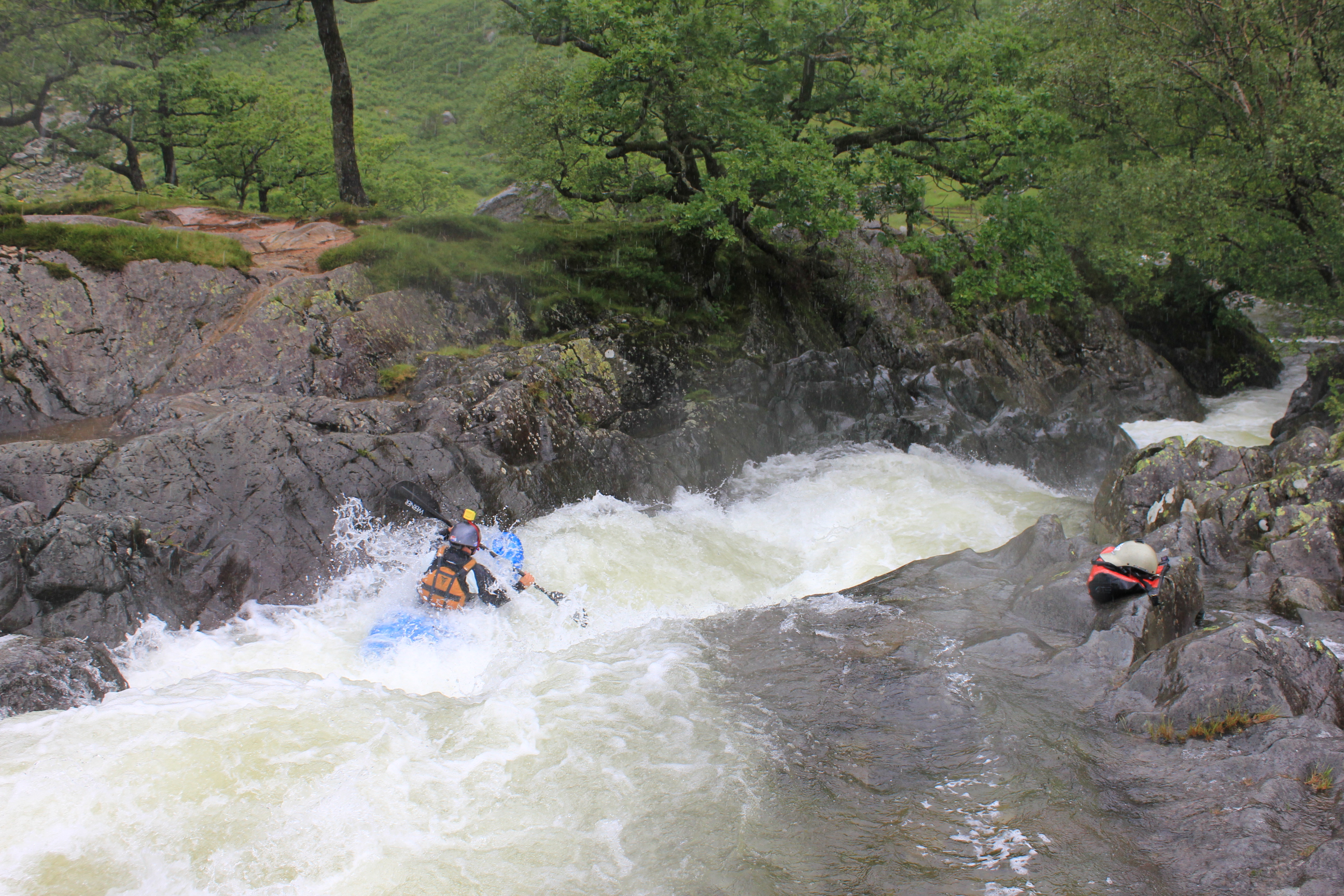  
Class 2 for a further 500 metres brings you to around a 3 metre fall on river right. This is quite hard to make look good, but you carry quite a bit of speed so the hole at the bottom shouldn’t bother you too much. In high flows you may run this drop hard river right, over the bank, behind the wall!
  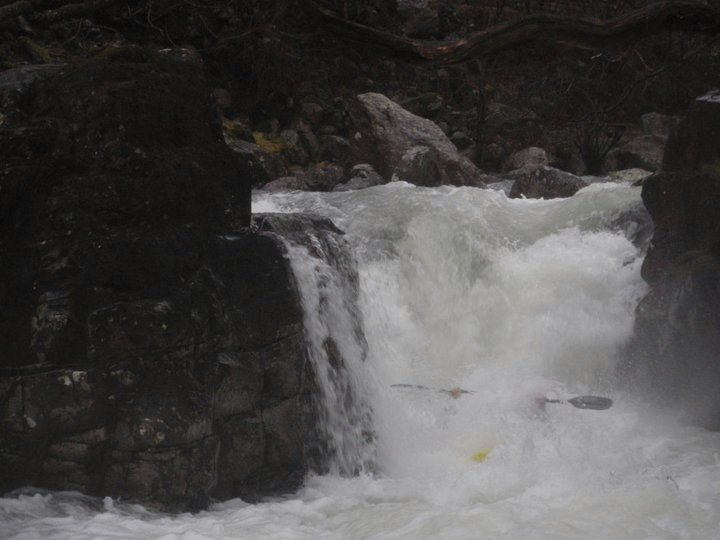  
Last but not least is a double drop/rapid that dog-legs to the right. In high flows, from the 3-metre fall to the bottom of the double drop becomes one big rapid and cranks up its grade. 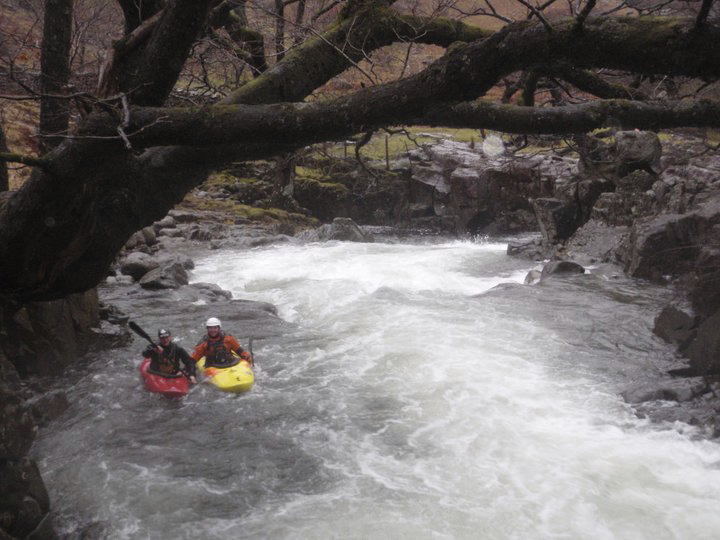  
About another 500 metres of class 2 from here completes this stimulating and very satisfying run.

Langstrath Beck is a must-do for all creek boaters, it has everything you could possibly want. It also provides camera friendly opportunities and easy portaging, with bankside access pretty much the whole way down. You really could be in another, exotic, granite style river (if it weren’t for the weather).