A couple of weeks ago Peak UK announced their release of the new Racer ST line of PFD/Top Deck all in one combos. They have since released the following info and video. Check it out. 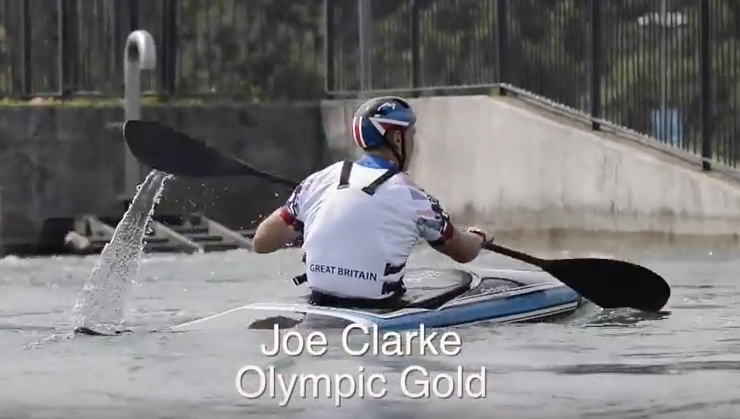 The new Racer ST is a unique and ground breaking three-in-one garment that combines a paddling jacket with spray deck and buoyancy aid for the ultimate streamlined performance. The Racer ST holds around 30 percent of it’s flotation in its spraydeck, meaning now there’s less than 20mm of flotation foam on the athlete’s body. 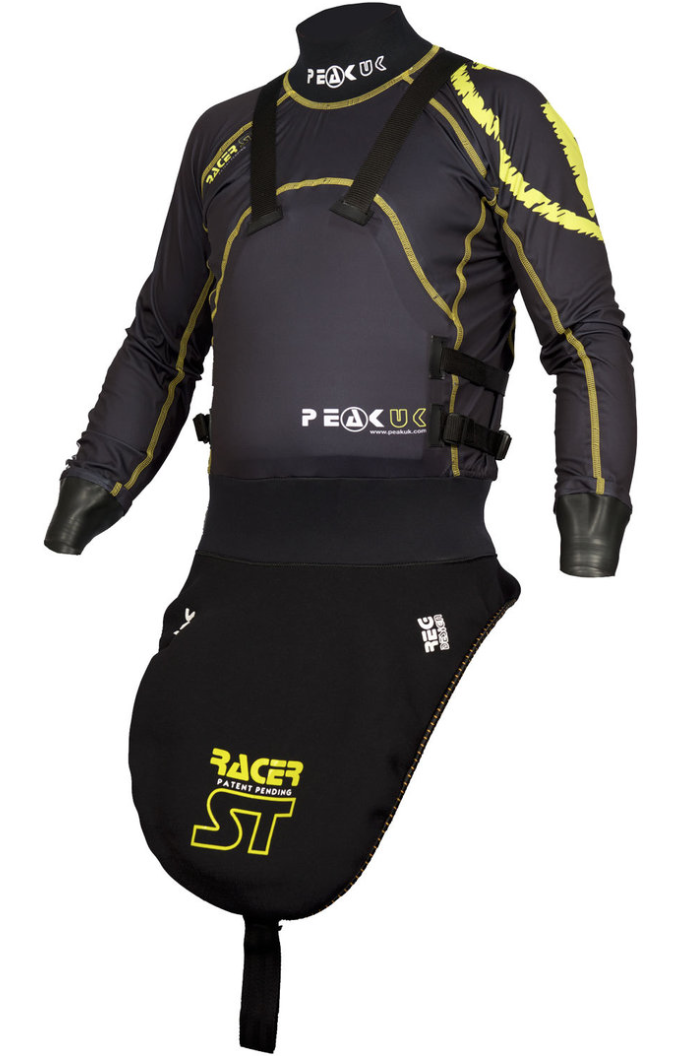 After four years of development and collaboration between Peak UK, British Canoeing and the English Institute of Sport, the Racer ST, sped Joe Clarke, David Florence & Richard Hounslow down the whitewater course in Rio to Olympic Gold and Silver.