Duo Kayaks or Tandem Kayaks are super fun, and are a great way to get non-paddling friends on the water. There are a number of Duo kayaks available that are suitable for both flatwater and whitewater use.

All of the Duo kayaks shown here can accommodate two adults.

END_OF_DOCUMENT_TOKEN_TO_BE_REPLACED

This week a freshly wrapped Ace of Spades kayak from Spade Kayaks arrived from Austria via UK distributers System X. 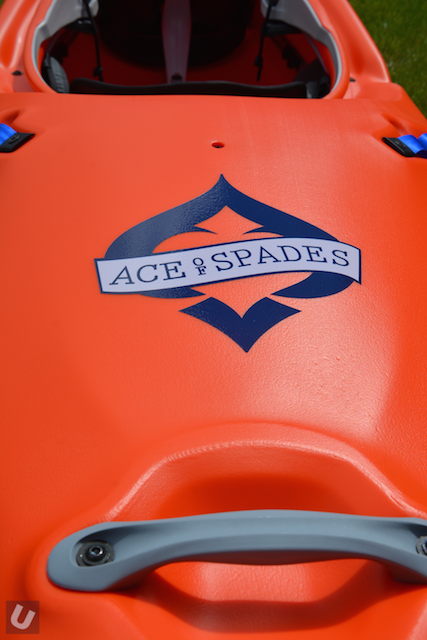 A big thanks to Kev at Northshore Watersports for handling the delivery. 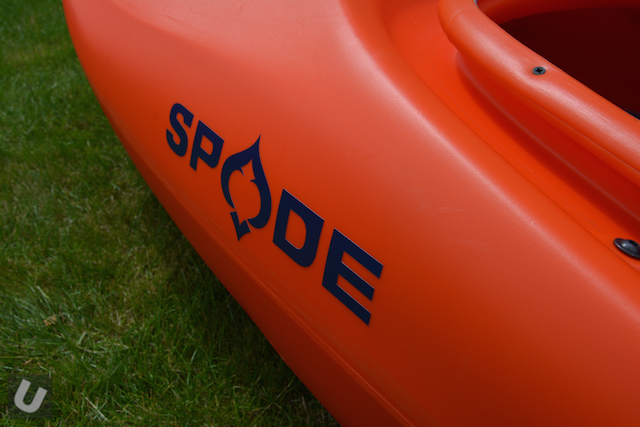 There has been a few pieces of information about the Ace of Spades, including posts on this site, but there hasn’t been much in the way of detailed images. Hopefully this post will help to put this right.

The Ace of Spades is a blown moulded displacement hull kayak. It has the features that you would expect to see in any whitewater boat – adjustable outfitting, full plate footrest, multiple grab handles, drain bung etc… but many have been executed in a creative way.

END_OF_DOCUMENT_TOKEN_TO_BE_REPLACED

The Eskimo Topo Duo is a two person version of the Topo (aka Spud). For a long time the Topo Duo was the only two person (plastic) white water kayak on the market. Chunky design, slow speed, basic outfitting – how it is so good?

END_OF_DOCUMENT_TOKEN_TO_BE_REPLACED

My Eskimo Topo is the original and best mark 1 version built by Prijon for Eskimo. As everyone knows topos are the best ever boat if you particularly feel like bouncing down a gorge with very little water because they are hard as nails.

Performance wise it is reasonably fast in a straight line but does not turn as fast as a playboat because it has greater length in the water.

END_OF_DOCUMENT_TOKEN_TO_BE_REPLACED

A quick run out in my new (to me) Eskimo TopoDuo. I had been after one of these for years. I’m quite impressed with the updated version. I also had a chance to try to my GoPro handlebar mount fixed to the grab handle. It worked pretty well.

Duo from Unsponsored on Vimeo.

The cheap anti-fog strips for the GoPro didn’t work as well.

The Nano has been about for a few years now. It’s made from Prijons/Eskimo’s bombproof HTTP plastic which doesn’t require central foam pillars to provide the boat with rigidity. This in itself puts the Nano in the enviable position of being able to have a narrow bow whilst still having adequate foot room. The boat is also considerably lighter than some on the market which is great for long walk ins/outs.

END_OF_DOCUMENT_TOKEN_TO_BE_REPLACED

I have been considering a Xeno as my next river runner and is competing with the Pyranha I3 and Necky Mission for a space in my boat collection for the next year.

I caught a glimpse of a Xeno around two months ago and it has taken some time to track one down so I could give it a go.

As with the Nano and other Eskimo boats the outfitting isn’t radical and is even reminiscent of some of the boats I used to paddle years back. For me this isn’t an issue. Outfitting can easily be adapted, hull performance etc cannot. Many paddlers forget this! Foot room is quite low for my size 10’s but its not uncomfortable.

The Xeno handles well in a range of environments, and because of its softer chines, it is less likely to catch you unaware and power flip.

After trying out the Xeno, its going to be hard decide which river runner to go for as the design meets my criteria well. We’ll wait and see.