I was hooked up with a pre-production prototype of the new large Pyranha 9R a few months ago. The boat is essentially the same as the production model with the exception of some of the Connect outfitting. The boat has been paddled extensively since that time so it is now time for a full Unsponsored review. 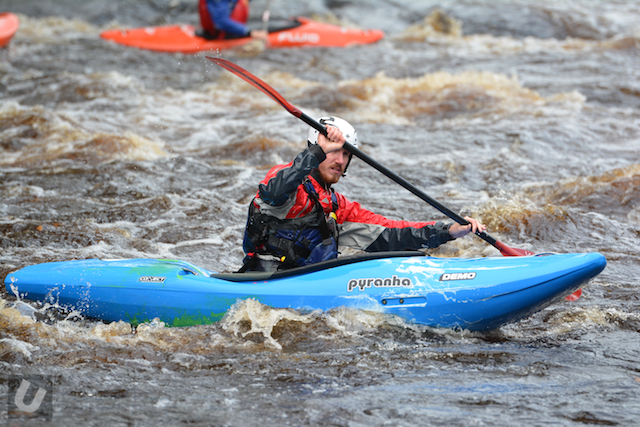 Now if you were to sit this 9R large (9R L) next to the already released model it would be very clear that the 9R L isn’t simply a scaled up version of its little brother. Almost every area of the hull has been changed in some way yet they still have stayed true to the purpose of the boat, i.e. a fast fun boat that sits under the magic 9ft length. 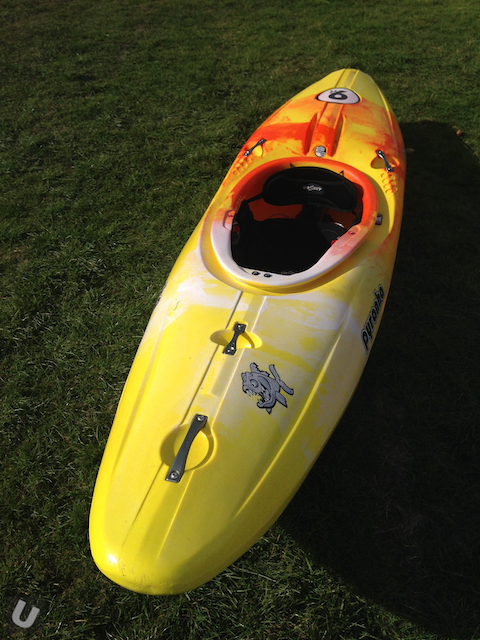 Pyranha have spent a fair bit of time looking at the performance of the smaller model and have significantly changed the profile of the kayak in a number of key areas to produce this version.

The most noticeable change is the shape of the stern. The grab handle has been moved to the very end and the scoop usually associated with the grab handle has essentially gone. In addition the drain bung now sits on the side which will make it easier for paddlers who carry the boat on their right shoulder to drain. Great for those who carry their boat on that shoulder. 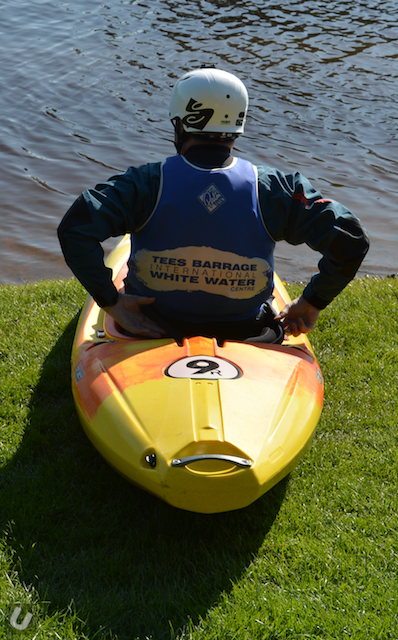 Other changes at the stern can be seen including a revised rocker and slight V at the very rear. The side wall transitions have also been softened out. It can just be seen in the images below but is far more evident in real life. 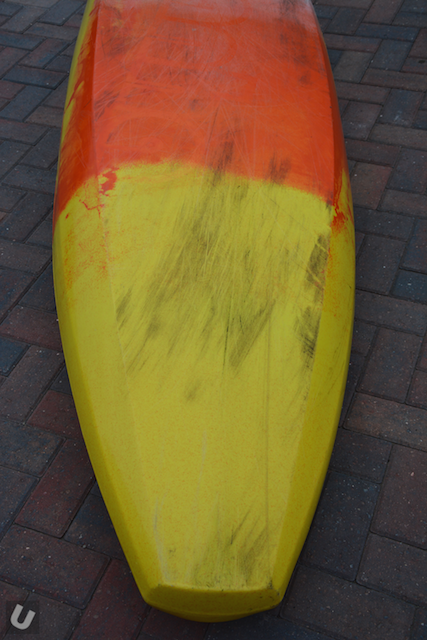 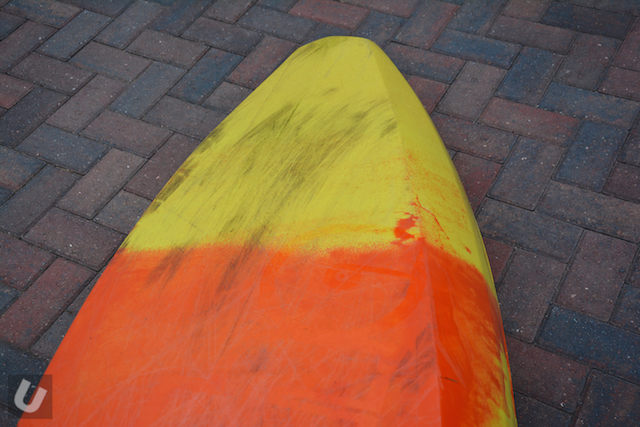 The aim is for the stern of the 9R L to be more that little bit more responsive making turning much easier. The rocker at the front is fairly significant. Add in the bow fins (aka Wave Deflectors) and you have a design that is pretty nippy on the turn and will ride high over stoppers. I found the 9R to be agile, responsive and stable. Which to me is a superb combination. I think many will enjoy the way in which the 9R handles.

The hull is planning with relatively soft edges, this aids with the stability but also means that this large boat surfs pretty well. It paddles a lot smaller than it actually is if that makes sense. As with many of the boats I have paddled recently the 9R comes alive when it is driven hard and for someone in the middle of the suggested paddler weight range the 9R is a pure joy to paddle.

On the front deck (just behind the grab handle) is a system that will allow the secure attachment of a action camera mount in the same way as you can with the Jackson range of kayaks. 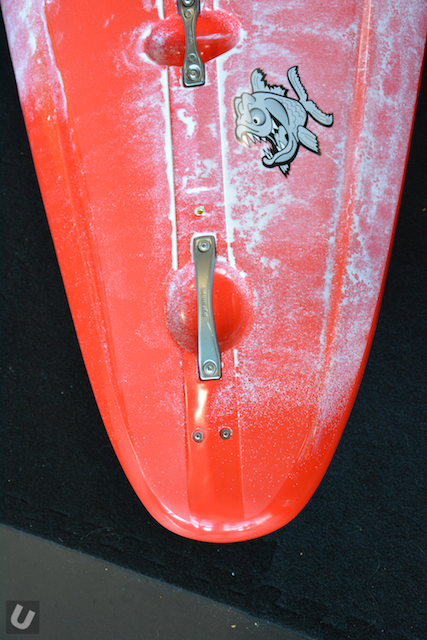 One of the major changes that Pyranha have made to the outfitting in the production model is the Stout seat which can be seen within the red 9R. With revised padding and a raised profile I think that this will take the Connect outfitting to a new level. This seat will also be available in a number of other Pyranha kayaks that are in the current line up. 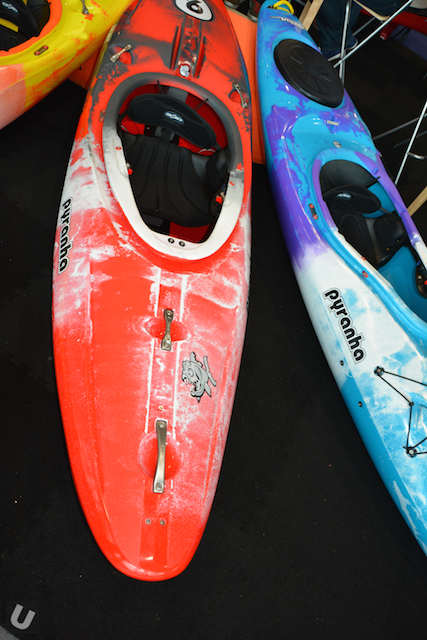 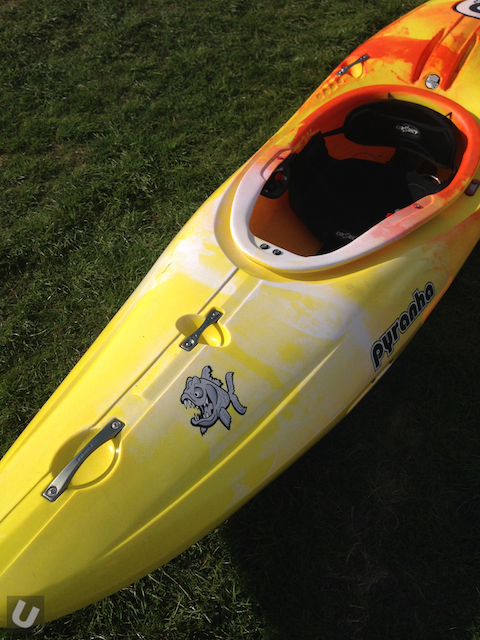 The 9R L feels damn light on the shoulder. The new outfitting, Connect C4S with the Stout seat, will no doubt add a little weight but as it stands it is very impressive for such a large boat.

It’s a solid design and I can see why the standard 9R has been so popular.