Here we have the new Astral Brewer 2.0 in Basalt Black. These are the next step in the evolution of the Astral Brewer. Although the two versions I have look very similar in many respects the 2.0 has taken on a more rounded and developed look. It definitely looks more like a “normal” shoe than the original Astral Brewer. 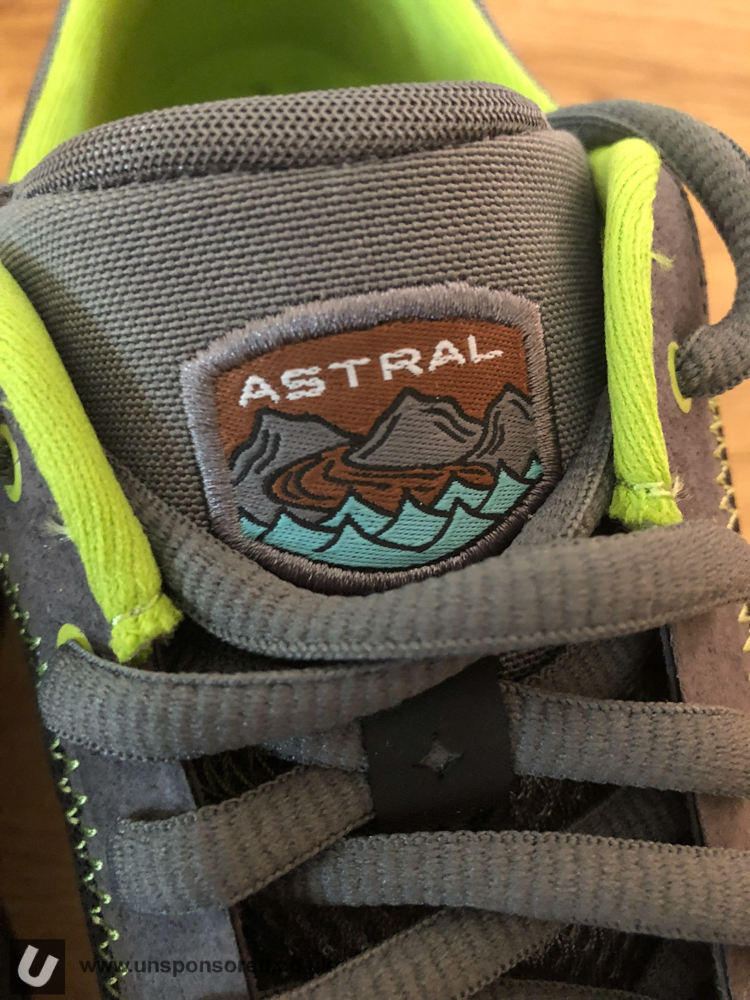 This basalt black colour option is identical to my original Astral Brewer 1.0 but they are also available in blue or Storm Navy as it is designated. 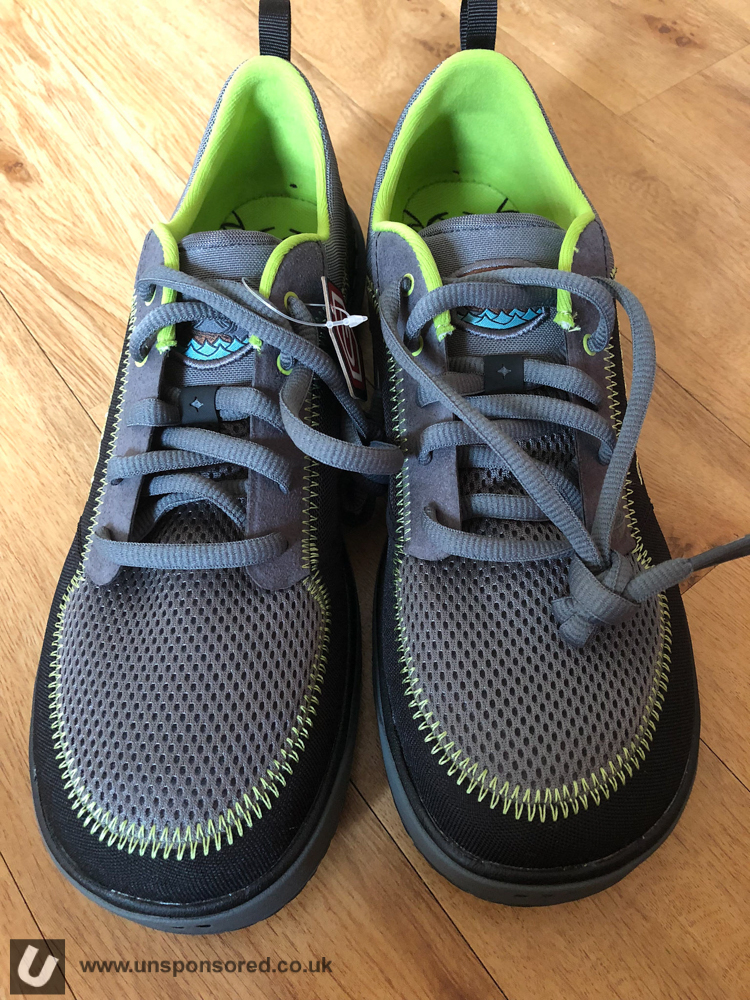 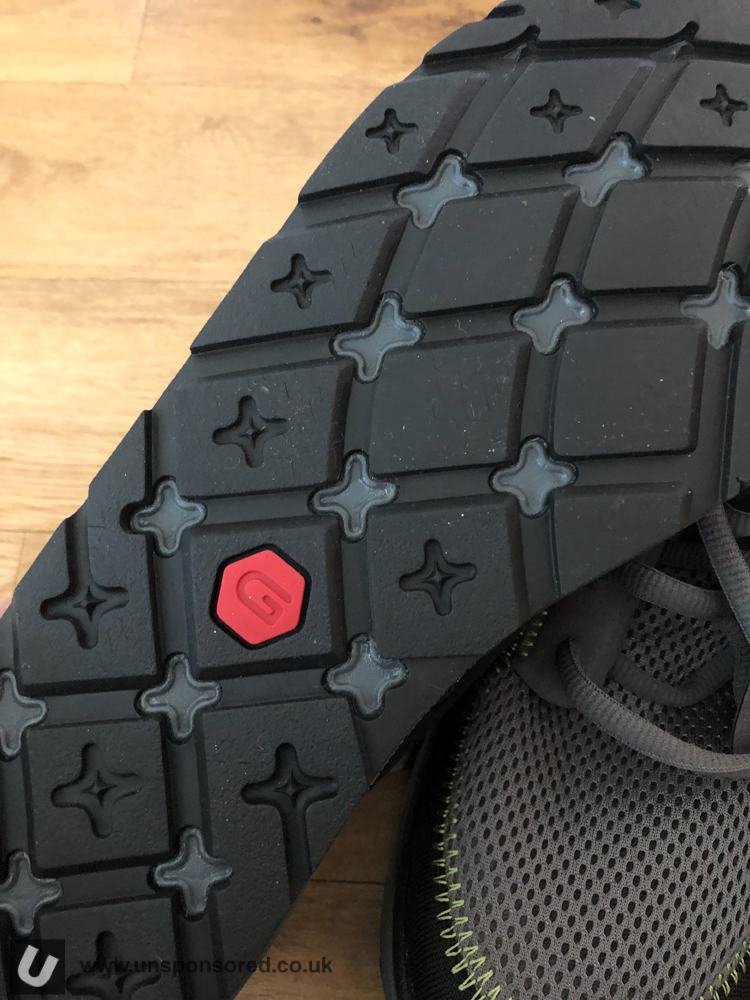 I’ve been running a set of Astral Hiyaks for a couple of years and can say that the G Rubber is at least the same if not better than the Five Ten Aqua Stealth.