My Favorite GoPro Accessories For Travel

Getting the right number and type of GoPro accessories will help you to shoot some great footage for that holiday edit. But you need it to be fairly compact, usable and add value to the camera. Carrying loads of gear ‘just in case’ is counter productive as you’ll probably not even use it anyway. It’s all about keeping it simple.

All of these suggestions will happily work with the entire GoPro range including the Hero 4 and Hero 4 Session. 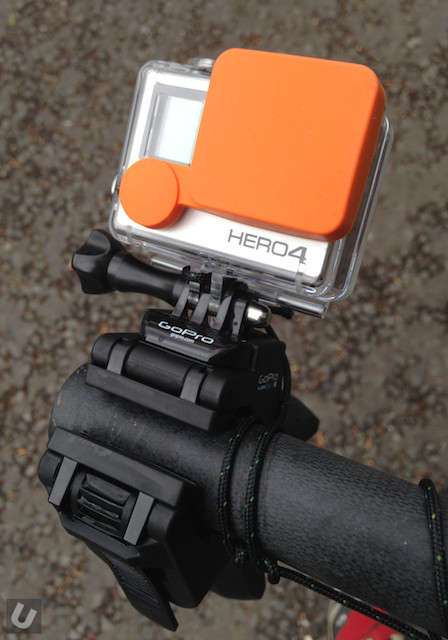 Firstly if the main items of my gear don’t fit in a Lowe Pro Dashpoint AVC it isn’t going. The case is designed for one camera but will happily take two GoPros. 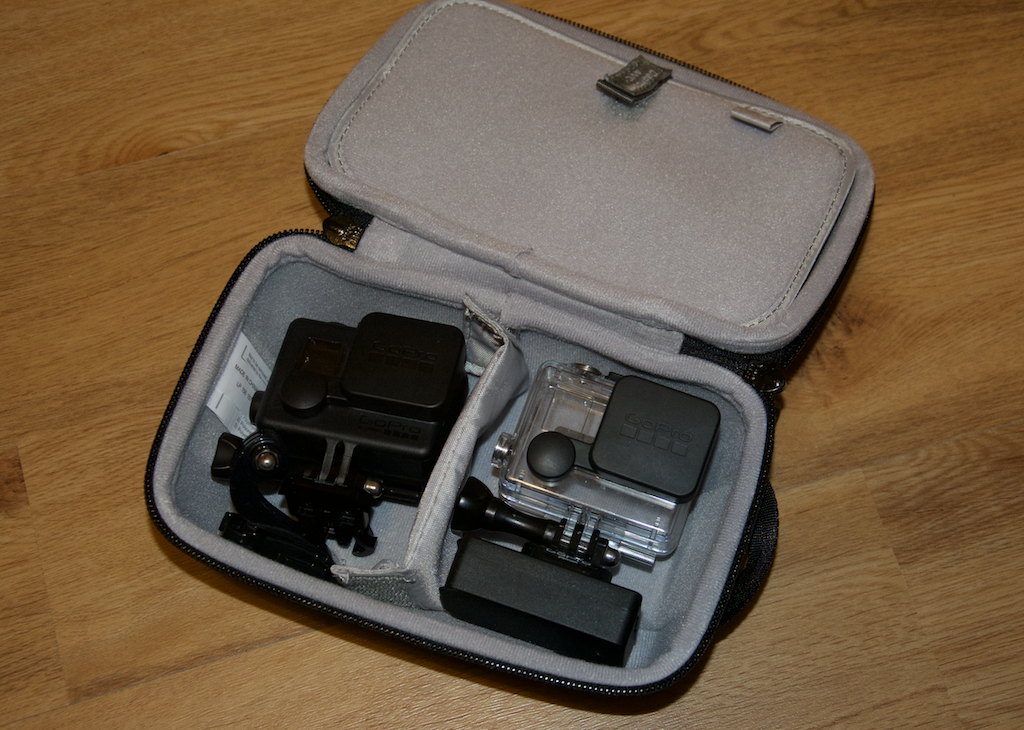 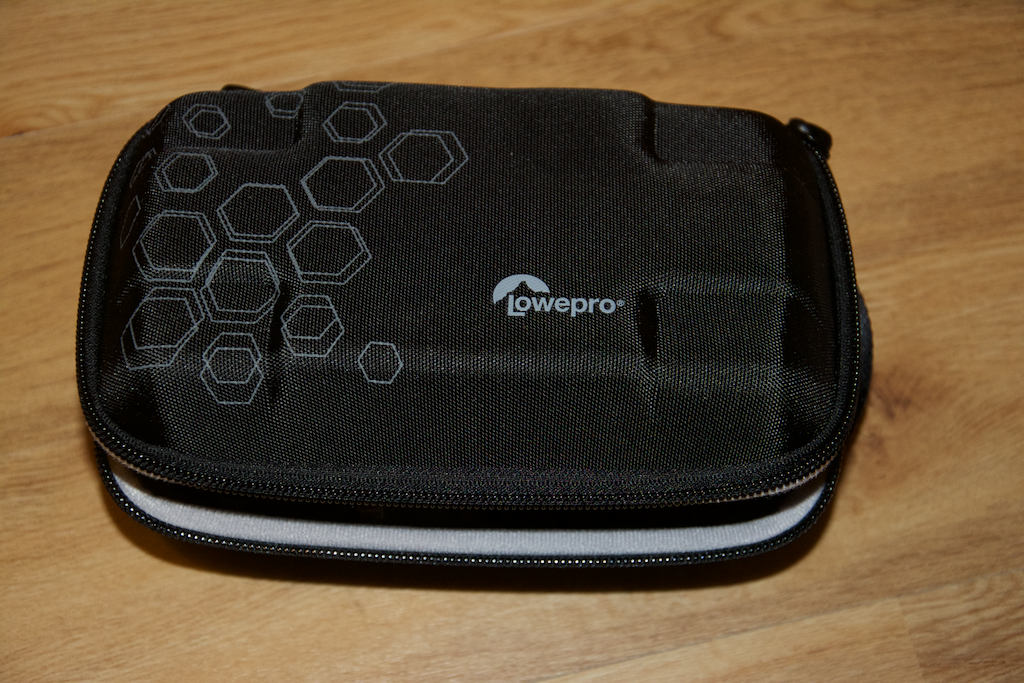 In the top hidden section are leads for the camera, a smart remote and its lead. I can use the leads to charge the units via my laptop or I can use my iPhone plug and charge them direct from a wall socket.

In the main compartment is two cameras sat within their cases with the standard QR mounts. It’s tight but they do fit. The housings have a set of lens covers fitted and a tether system.

GoPro battery charger (in this case the GoPro Hero 4 model) with two batteries:

The battery charger allows you to charge two batteries at once making it much quicker than relying on the camera to take care of the charging.

If I don’t want to change batteries or need a longer run time I carry a Battery Bacpac but this also needs its compatible backdoor if the camera is to be used in/on the water.

Within a small silnylon stuff sack I carry a Mount Star mount, and a Joby Gorillapod.

I also carry one spare curved mount in case a replacement for my lid is required and a flat mount as a spare for the boat. When you need on the most you’ll never be able to find a shop with one in stock. For the weight and size penalty it’s worth carrying one of each.

Cards are fairly cheap. I carry a few if I have the facilities to backup to a laptop. My thoughts on SD cards for the GoPro series can be found here. As my laptop doesn’t have a dedicated SD slot I do carry one of the small USB adapters that are supplied with most micro SD cards.

I have quite a few GoPro accessories but the above would be my minimal set of gear that wouldn’t detract from actually using the camera effectively. If I had more space I’d include a GoPro frame mount as it’s light and offers a few other options for mounting cameras quickly. It works very well when you need to record sound and if far easier to use than swapping backdoors on your main housing. I know of a couple of paddler who have forgotten to remove the skeletal backdoor and replace with the waterproof version before setting off down the river for the day. That was a very expensive trip!

I own an LCD Bacpac but have rarely used it since the App was released. For setting up your shot and the actual setting on the camera there isn’t anything better than the App.

Have fun with your GoPro, it’s one of the coolest travel cameras available!